One of the most played games on the Ethereum network Axie Infinity shared an extremely interesting announcement the other day. Inspired by Pokemon, the platform, which earns people Ethereum in exchange for the wars they fight, the special items they collect, and the characters they train, announced in its announcement that one of its virtual plots was sold for 550 Ethereum (about 2 million 200 thousand dollars – 29 million Dollars with today’s value).

According to Axie’s share, this land named ‘genesis land’ was the most expensive land among digital plots sold to date. Axie congratulated the buyer and seller of the plot, saying that this community of players continues to shock the world . It was not disclosed which players these buyers and sellers were.

What is Axie Infinity? 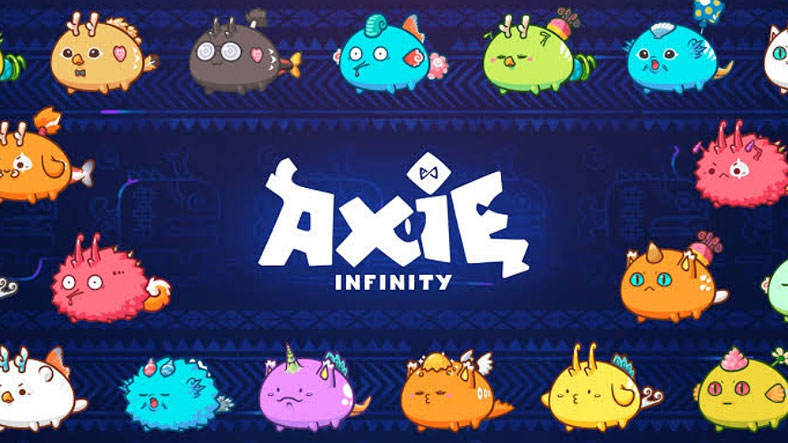 Axie Infinity was developed with the aim of introducing blockchain technology to people in a fun and educational way. Currently the number one game on the Ethereum network, Axie completely separates its partnership from other games by rewarding players for their contribution to the ecosystem. In the game, which adopts the ‘play to win’ model, players can win and collect prizes by fighting each other.

In addition, by developing characters that are generally called ‘Axie’, they are offered for sale in the in-game store, and they can get higher rewards by collecting rare Axies. According to the details in Axie’s white paper, the platform has awarded a total of 13 thousand Ethereum, that is, today’s value , 52 million dollars . It should be noted that this page was last updated in December 2020 .