Ming-Chi Kuo made some predictions for the launch of Apple, which will take place in late 2019. According to Kuo, who shared the research notes with the public, the cameras of the iPhone X series phone models will be completely renewed. 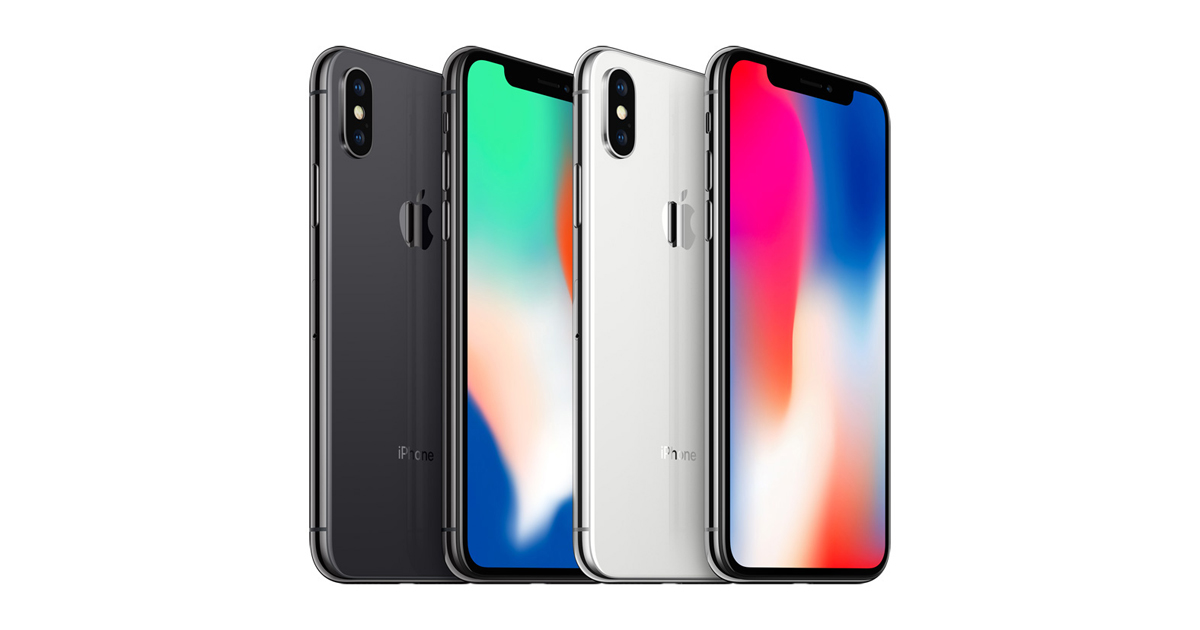 According to Kuo, the iPhone XR is equipped with a single rear camera and the number of cameras is increased to two. For the XS and XS Max models with 2 cameras, the number of cameras will be increased to three. While the existing hardware will be protected in the cameras to be removed, only 12MP cameras supplied by Sony will be added and these cameras will have super wide angle lenses. The second camera that will come to the XR model will have the same features. 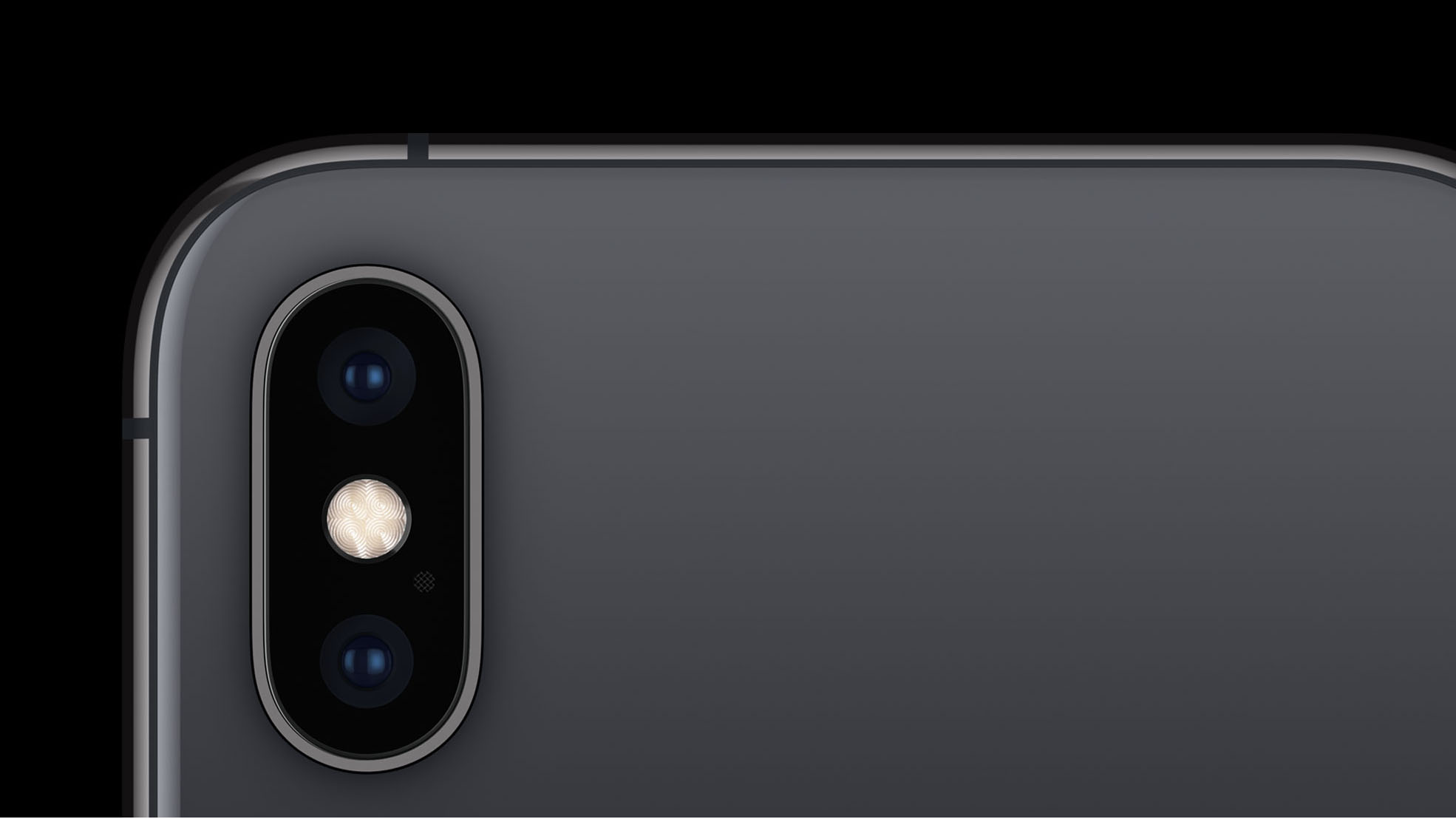 Kuo, who believes that the cameras to be brought will be presented to the user in an aesthetic way, stated that front and rear cameras will be hidden by using black lens coating technologies.