DC Comics’ antique hero tells the story of how the Joker has become a Joker. The Joker will be in cinemas all over the world on October 4. Due to the regional difference, the film was released in 4 regions.

The Joker earned $ 5.4 million on its first day, including pre-screenings. The film was released in Korea on Wednesday. Since it was the official holiday in Korea, the release of the film on this date brought box office earnings of $ 2.25 million. The Joker earned $ 900,000 on the first day in India. This figure made the Joker the best first-day grossing foreign film in India. 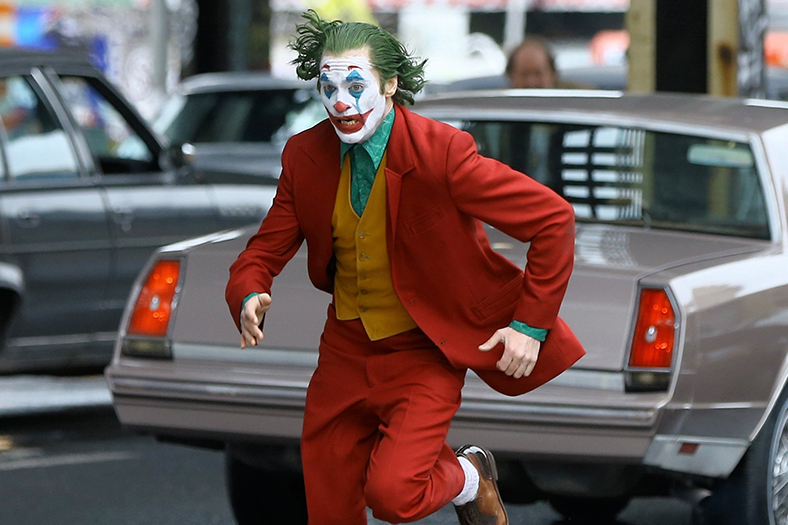 Throughout Joker’s entire preparation process, an effort was made to appeal to everyone by taking the film out of a classic superhero movie. For this reason, DC Comics’ logo does not appear even in the movie trailers. 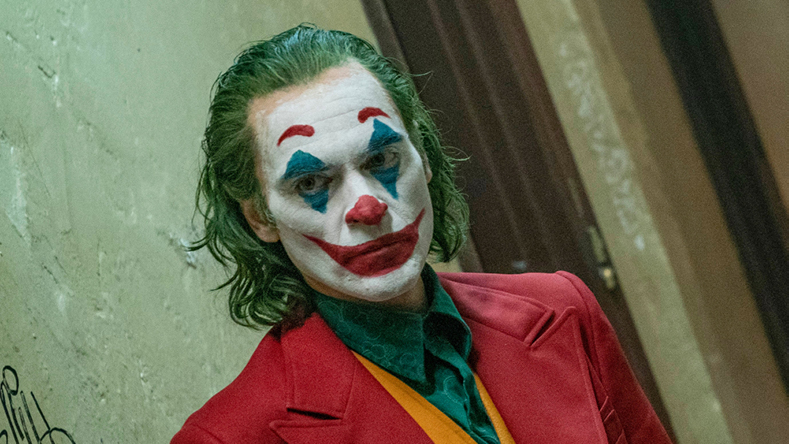 Warner Bros. believes the film will be a major success in North America. However, additional security measures in movie theaters in Los Angeles and New York may reduce the number of viewers. The Joker’s demonstrations have not yet been reported to be violent.