As part of the Artemis program NASA plans to take humans to the Moon for the first time since 1972 submitted the tenders for this project to the big companies’ bids. Among the strongest names in the tender for the production of landing gear for the Moon were Jeff Bezos’s Blue Origin, Elon Musk’s SpaceX space company and Boeing.

Although NASA stated that it would choose two companies in total for this tender, it rejected Blue Origin’s offer of $5.9 billion, by accepting SpaceX’s $2.9 billion offer alone had signed the agreement. The famous billionaire Bezos did not find the deal appropriate and NASA considered illegal and inappropriate offer appealed to the federal court.

NASA needs to respond in court by October 12 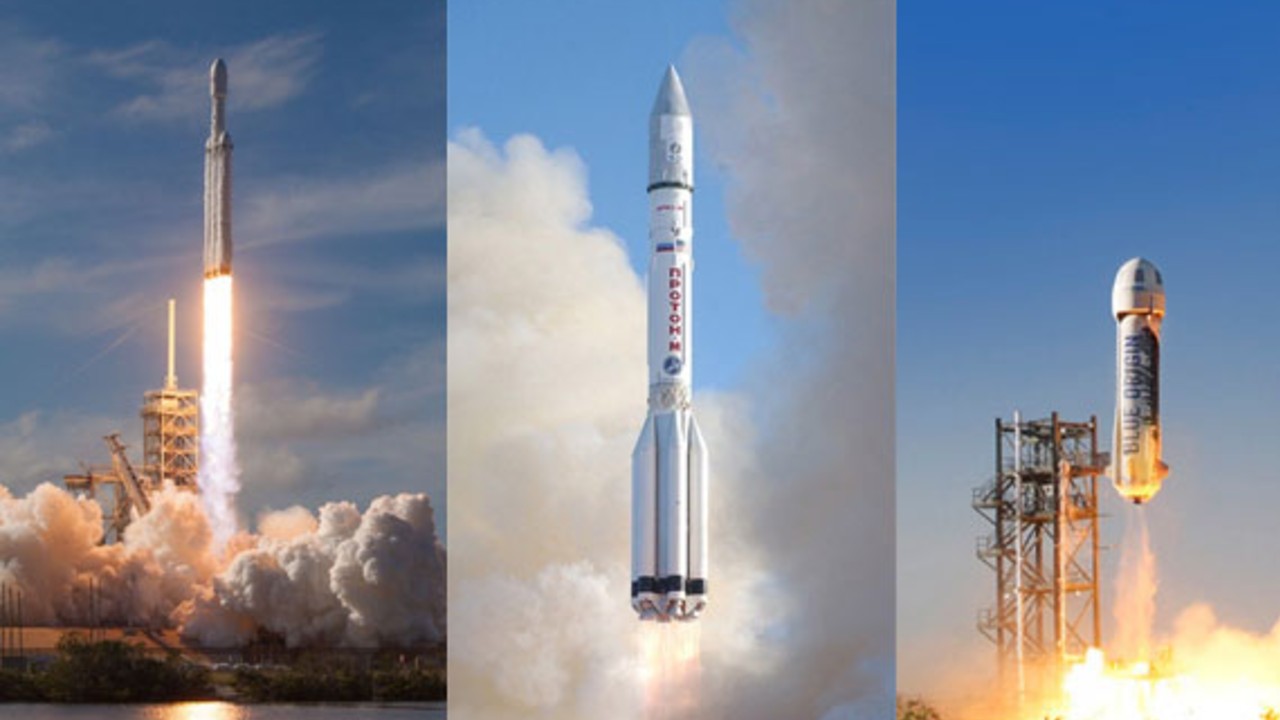 In fact, this isn’t the first time Jeff Bezos has sued NASA over this issue. While it was previously stated that 2 companies would be selected, NASA only chose Elon Musk’s company, did not please the famous businessman, Bezos applied to the court for this reason. The court dismissed Bezos’ allegations. NASA has the right to deal with as many companies as it wants. had stated.

Bezos, who did not give up on the job, then asked for the re-evaluation of the contract. makes a second offer to NASA to cover its $2 billion expenses was found, but once again NASA had to reject Bezos. Blue Origin officials, who reapplied to the court, stated that in the agreement signed between NASA and SpaceX “basic issues”, claiming that that the agreement leads to unfair competition expressed.

As previously stated, NASA, which gave up on giving the tender to two companies, stated that NASA was financially vulnerable in its defense on this issue, that is why he cannot give the tender to both companies. had explained. Although NASA has not yet made a statement about the new lawsuit filed by Blue Origin, the space agency must examine the allegations and respond by October 12. If the court finds Blue Origin justified, there is a possibility that NASA’s manned Moon program for 2024 will be delayed.