In the project, where the launch will be carried out in cooperation with Interstella Technologies, the company’s own production of rockets called MOMO, which can reach an altitude of 100 kilometers, will be used. The main aim of the project is examining the effect of sex toys in space.

Toys need to be microgravity compatible 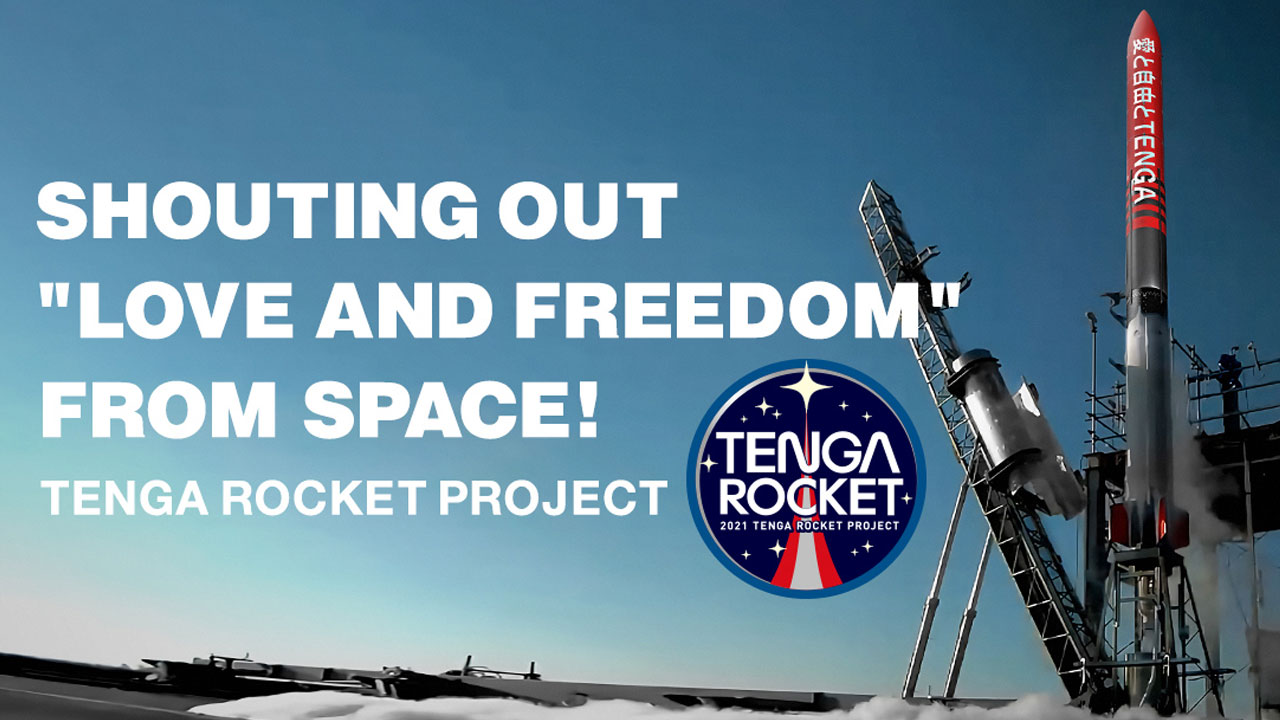 Japanese manufacturer, the first sex toy that can be used in space expressed their intention to design. Of course, the aforementioned toys must be prepared to be used in a microgravity environment.

The project has another purpose besides examining the impact of sex toys in space; it was written by people who supported the project financially. Sending 1000 letters into space.

‘TENGA Rocket will carry messages of love and freedom to space’ 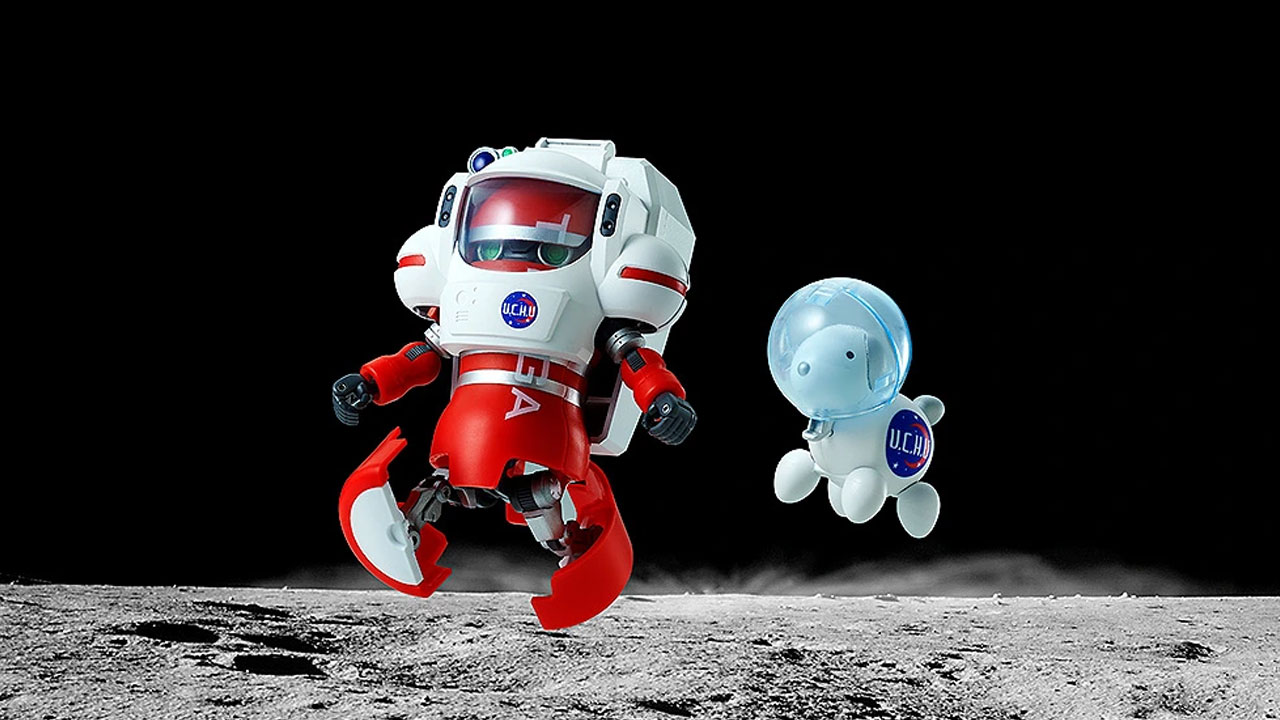 Koichi Matsumoto, president of TENGA, via Campfire site 1 million 833 thousand Japanese Yen (approximately 140 thousand Dollars) about the project that raises investment ” TENGA Rocket will carry the letters of our fans and supporters of our project, messages of love and freedom written from all over the world into space.. ” said.

Two action figures, TENGA Robo and Egg Dog, will be sent into space, which can also be used as sex toys. A toy called TENGA Cup, specially designed by the company for data collection, will also be on the rocket. The company will take the toy back later and review the collected data and the use of sex toys in space will make inferences.