President of the Internet Journalists Association Oguz Demirkaya was sentenced to prison for his comments on certain news articles on the internet. Demirkaya, who took the incident to the upper court, was right this time and he went to his side. to the payment of compensation was decided.

Oğuz Demirkaya, in the news on a website, about the communication consultant of a university rector

He used some expressions as . The communication consultant of the rector, who saw the comments about him, took the subject. to the court took away.

Sentenced to prison and ban from public office 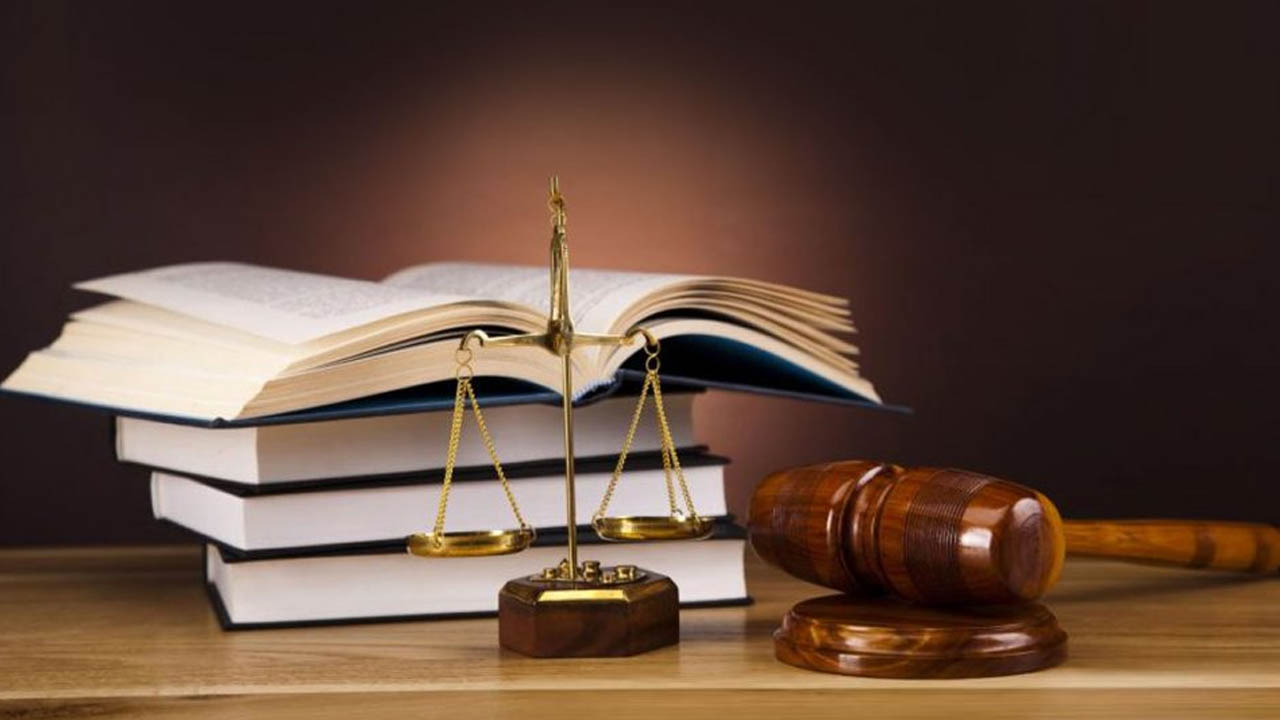 Oğuz Demirkaya is also at Cumhuriyet University Hafik Kamer Örnek Vocational School. was a manager. So he was a public servant. The local court found these statements of Demirkaya to be rude and insulting. 1 year, 2 months, 17 days in prison and ban from public office fined. on his punishment Constitutional Court

Demirkaya, who took the path of , encountered the following result this time;

The Constitutional Court’s determination of the case is as follows:

Concluding the individual application in line with these determinations, the Constitutional Court gave the following decisions;