Salamanders have a regenerative ability to regenerate all the limbs of their bodies. People were thought not to have regeneration. However, a recent study revealed a regenerative feature in the human body.

In an article published in Science Advances, it was announced that the human body still provides a repair of joint injuries or overworked cartilages. The mechanics of this repair feature are the same as the mechanics in the reconstruction of lost limbs found in amphibians and other animals. 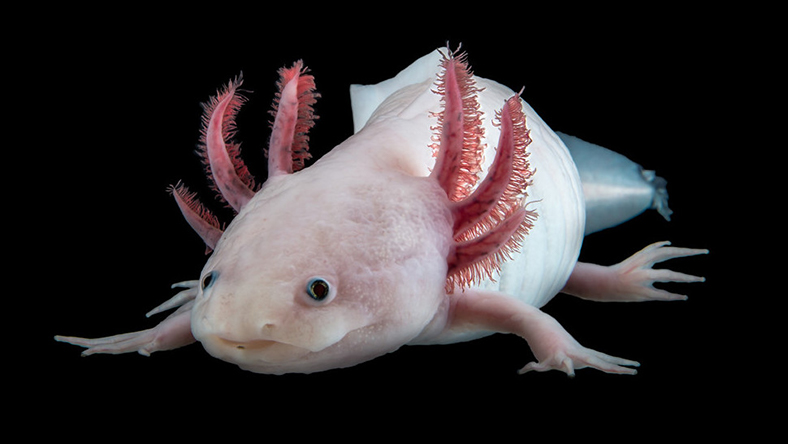 Scientists who have discovered this unknown body feature hope their findings may lead to new treatments for common joint diseases and injuries, including osteoarthritis. Scientists, who are the authors of the article published in Science Advances, say that this healing mechanism can be used to geliştirmek improve joint repair and provide a basis for the renewal of human limbs ”.

Animals such as zebrafish and axolots are capable of regenerating different body parts. In particular, the axolot is a special organism in terms of regrowing its limbs, organs, and even parts of the brain. 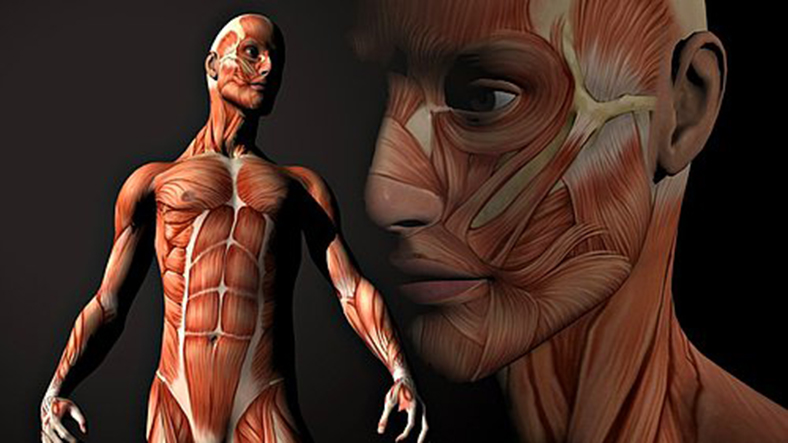 It is not new news that people cannot regenerate the limbs they have lost. Previously, however, scientists thought that the body could not repair damaged and degraded cartilage. Scientists from Duke University School of Medicine and Lund University conducted a study to understand this limitation of the human body. Scientists, in their studies, carried out an investigation on how long the proteins in cartilage will last.

Virginia Kraus, a professor at Duke University School of Medicine and co-author of the article, said, dü This led us to the knowledge that knee cartilage proteins are generally younger than hip proteins in people of similar age. From the youth of the knee cartilage proteins, we mean that the less naturally occurring changes in their structure as they age. This made us want to evaluate the ankle cartilage, and we found that the same proteins were younger. 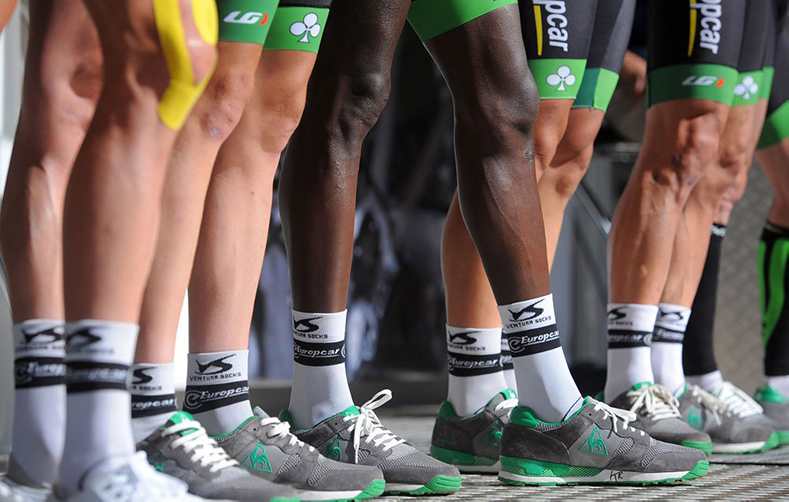 This repair capacity of the human body was discovered using proteomics. Thus, scientists were able to search thousands of proteins at once using small samples. This method led Virginia Kraus and her team to the idea that the age of the proteins may be related to the part of their body. According to the results of the study, the collagen-containing cartilage proteins in the ankles were young, the proteins in the knees were middle-aged and the proteins in the hips were older.

This finding is interesting. Because a similar structure can be seen in organisms that can regenerate limbs. In organisms capable of limb regeneration, these proteins tend to be more productive in tissue repair and distal parts (foot and tail tips). 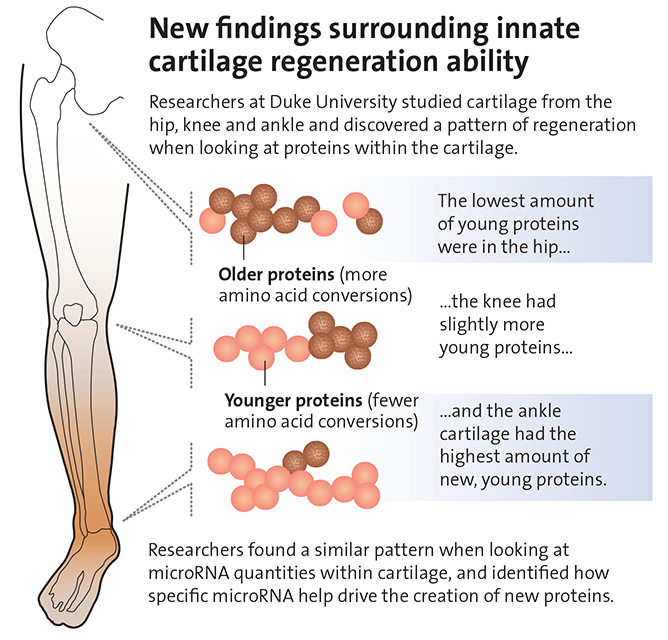 Prayag Murawala of the Austrian Institute for Molecular Pathology, who was not included in the research, said, bir One example is the regeneration of the mouse step. When the first knuckle of a mouse is cut, it can grow again. However, the finger does not revive when the second knuckle is cut. ” Murawala explained that the new article is in line with previous research and provides more evidence to strengthen the hypothesis.

Interestingly, people’s hips and knees need more healing than their ankles. In a statement to Gizmodo, Virginia Klaus explained that the hip is twice as likely to require joint displacement and there is evidence that ankles with osteoarthritis very rarely suffer from a serious illness ”.

The discovered regeneration process regulates a molecule known as microRNA. The microRNA controls large clusters of genes critical for tissue regeneration and is more active in animals capable of regenerating all limbs. miRNA is still present in humans with a grip from our evolutionary past. However, our body does not use miRNA to regenerate our limbs. Kraus and his team found that miRNA was used to correct damaged cartilage. miRNA is more common in the ankles than in the knee and hip.

Virginia Kraus also said she was very hopeful that the findings of the research could be used in future treatments. The researchers also think that miRNA can be used to test human limb regeneration along with unidentified compounds.