Mobile phones, which started to be used 27 years ago in the world, have attracted the attention of users in many areas from trade to education, from entertainment to health, with the technological transformation it has gone through in a quarter of a century. It was introduced to 1G technology in the world in 1991, thanks to car phones.

Three years after this date, on 23 February 1994, the first meeting of the then Prime Minister Tansu Çiller called the then President Süleyman Demirel and the adventure of the mobile phone in the world started.

Thanks to 2G technology, which enables calls, data transfer and SMS sending, the use of mobile phones has rapidly spread to all areas of life. While the industry has evolved from fixed to mobile, from voice to data, from dial-up connection to broadband in 27 years, mobile phones have become indispensable for users with new technologies.

The first camera phones were released in 1999 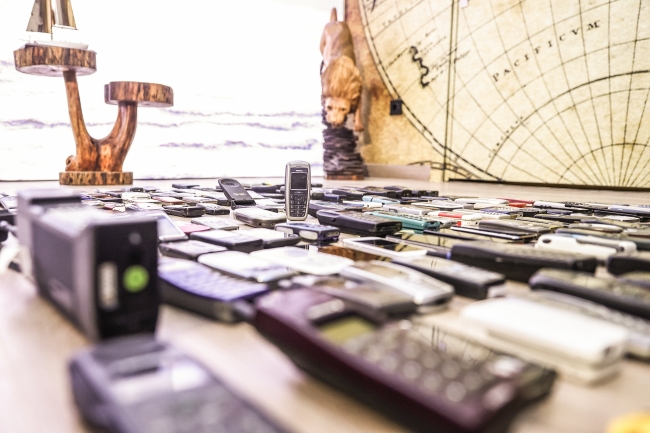 The first camera phones that enable photo and video features, which are indispensable for today’s mobile phones, were commercially available in 1999. The fact that mobile phones started to take pictures caused the perspective of phones to change.

While the first camera phones did not satisfy their users in terms of photo quality, later on, mobile phones that can offer image quality almost close to professional cameras started to emerge with large investments made in this field.

The photo and video features of the phones have played an important role in shaping the social media channels that will emerge later.

From “ring off” period to “continuous online” period 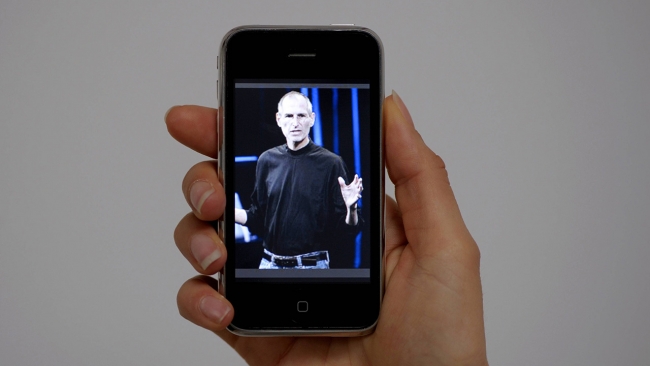 In the early years, mobile phones, which stood out with their “push-button” structure and large antennas, were seen as a means of voice conversation and messaging only when necessary due to their high cost.

In the first years, phones, which were also used in the form of “ring and turn off” communication, changed over time from the appearance of their first years with the arrival of new features such as camera, touch, internet and social media applications.

The number of users of mobile phones, which allows easy handling of many transactions from shopping to bank transactions, from education to official affairs (e-government), has also increased day by day.

Internet is getting faster, the central location of the phones is getting stronger

The USA switched to 3G as of 2007, as data transfer and broadband internet usage became important in addition to talking with mobile phones of the new era. 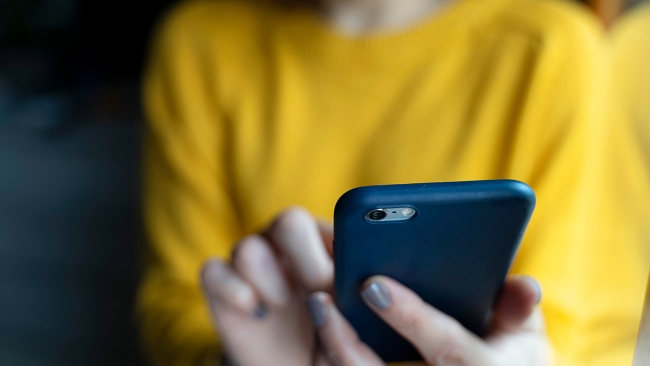 With the developments in internet bandwidths and internet of things technology, smart phones have started to become the brain of other smart items.