by Michael Lewis 3 weeks ago3 weeks ago
5kviews
356

With less than a month left to introduce, many claims have been made about the front camera of the iPhone 13 so far. The most talked about allegations were on the question of “Will the notch get smaller or even become a notch?” While some say that the front camera will be under the screen, some say that the notch will still exist; but he claimed it would shrink. Another leak supporting the second claim also appeared today.

Phone cases designed for the iPhone 13 have revealed the area occupied by the front camera notch and rear camera setup. The most striking of the changes revealed by the cases is that Apple has kept the same since 2017. reduction of the notch by 25% happened. The rear camera module, on the other hand, has grown considerably and the case has expanded. 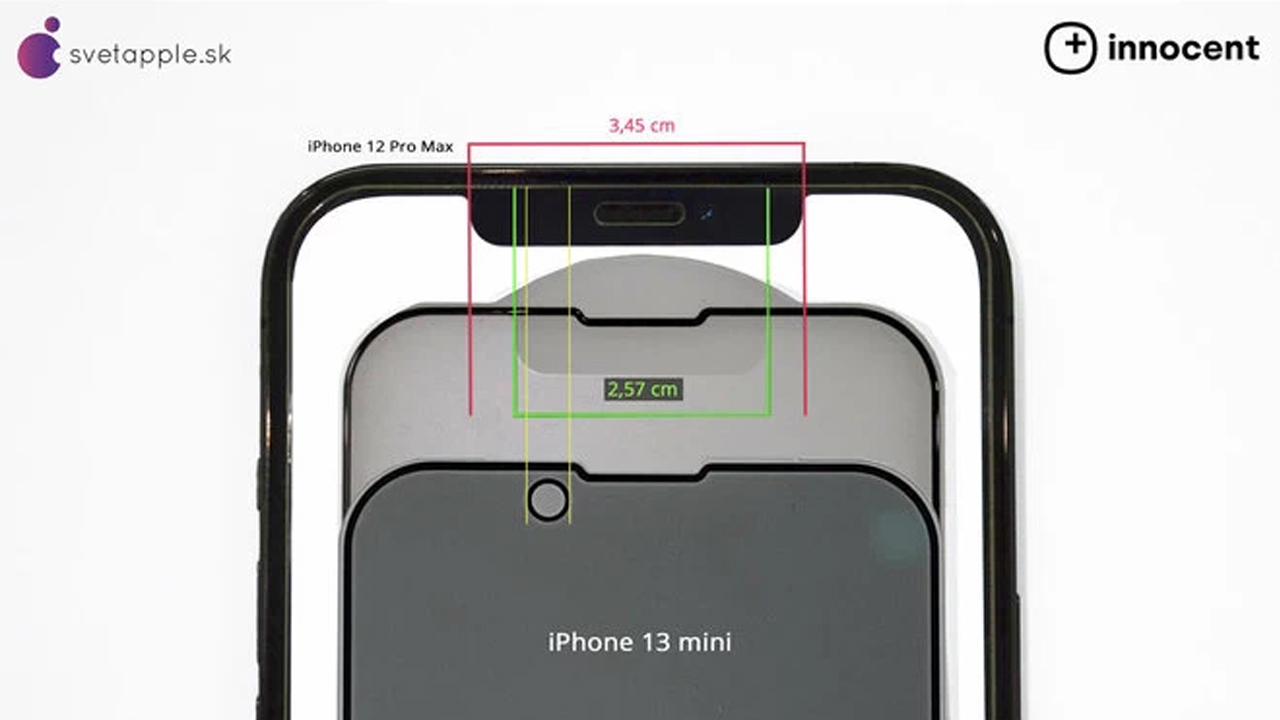 Thanks to the new leaked photos, we have come to the end of the discussions about the iPhone 13’s notch. It looks like Apple is a bit bored with the notch it first used for the iPhone X in 2017 and hasn’t changed it so far. As we can see from the phone case, the front camera notch has been reduced by 25%. A Bloomberg reporter recently said that Apple, which wants to highlight the under-display camera, will skip the under-display Touch ID this year. However, since the possibility of the under-screen front camera has disappeared there is still a possibility that we will see the under-display Touch ID on new iPhones.

In addition, we see that the rear camera module has grown noticeably, unlike the notch. This year’s length of the rear camera module, which is 3.98 cm from corner to corner in the Pro Max model of the last series, 4.5 cm. In the Pro and Mini versions that will expire this year, this length will increase from 3.71 cm to 3.9 cm.

Battery improvement made the case thicker 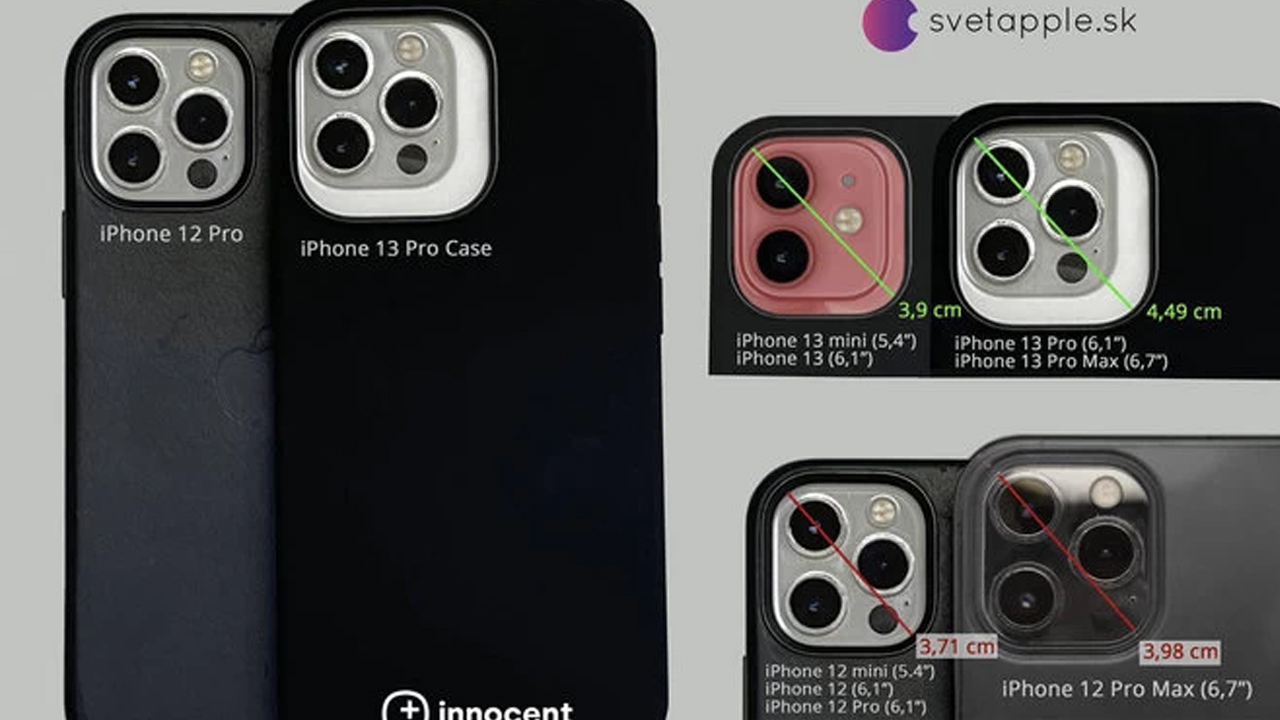 Another important change we caught from the phone case leak was the thickening of the cases. In the past months, we have mentioned that the battery capacities will be increased. The increase in capacity, of course, led to a slight increase in the physical size of the batteries. Therefore, the case size of the new iPhones has also increased. The iPhone 11 Pro’s 8.1 mm thickness decreased to 7.4 mm on the iPhone 12 Pro. On the iPhone 13, this value will increase to 7.54mm. Finally, a small change will be experienced in the volume keys. These keys will be 6.35 mm lower than this year’s iPhones.

Apple iPhone 13 and possibly the new Apple Watch will be introduced in September. We will see the accuracy of the claims we have seen for months at the launch.