The spyware named ‘Pegasus’, first detected in 2016 and developed by Israel-based NSO Group, had been on the agenda all over the world, especially a few months ago. Described as the biggest cyber threat to date, the software accesses every single piece of data on any person’s smartphone, and offers important features such as location tracking and live environment monitoring to its customers. Until today , many groups such as journalists, government officials, business people, activistdollarser have been targeted with this software.

According to the shared lists, NSO Group was serving 102 countries in total for all hacking and surveillance tools, including this software. But now the number of these countries will be much less. The Israel Defense Ministry announced today that the number of countries that can purchase hacking and espionage tools from the cyber security companies in the country, including the NSO Group, has been reduced to 37 .

Only these 37 countries will now be able to trade with Israel-based software companies: 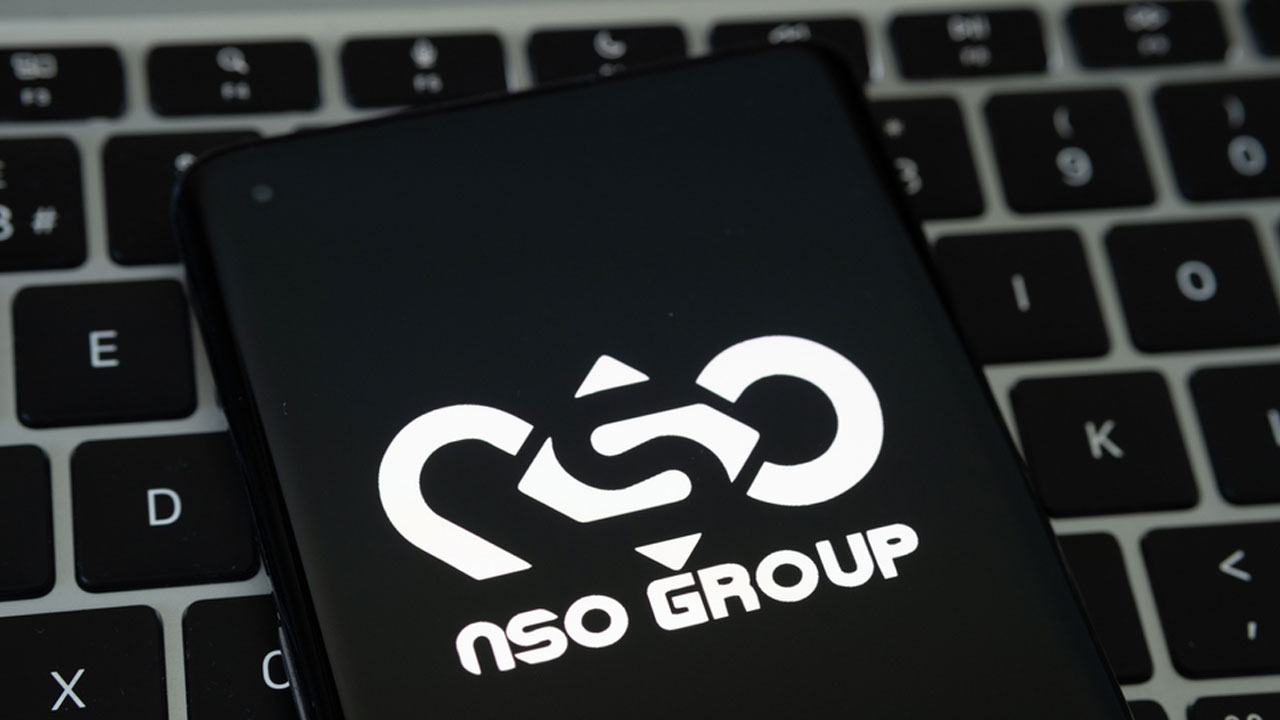 It was seen that Saudi Arabia, which used the Pegasus application before and was thought to have benefited from this software in the murder of Cemal Khashoggi committed in the Consulate General of Saudi Arabia , was removed from the list . On the other hand, it is seen that the United States series , which has recently blocked trade with NSO Group and Candiru, is kept on the list .