Apple, with the decisions taken on the iPhone 11 was not able to make many users happy. A designer who undertook this task, which Apple could not accomplish, created a concept design for the iPhone 11. The resulting images were surprisingly beautiful for many Apple fans.

Apple’s new flagship, iPhone fans had come up with a design that seriously disappointed. The camera’s sensors stacked in the corner of the back panel of the phone, which disappointed many people, causing many to decide not to renew their iPhone this year. 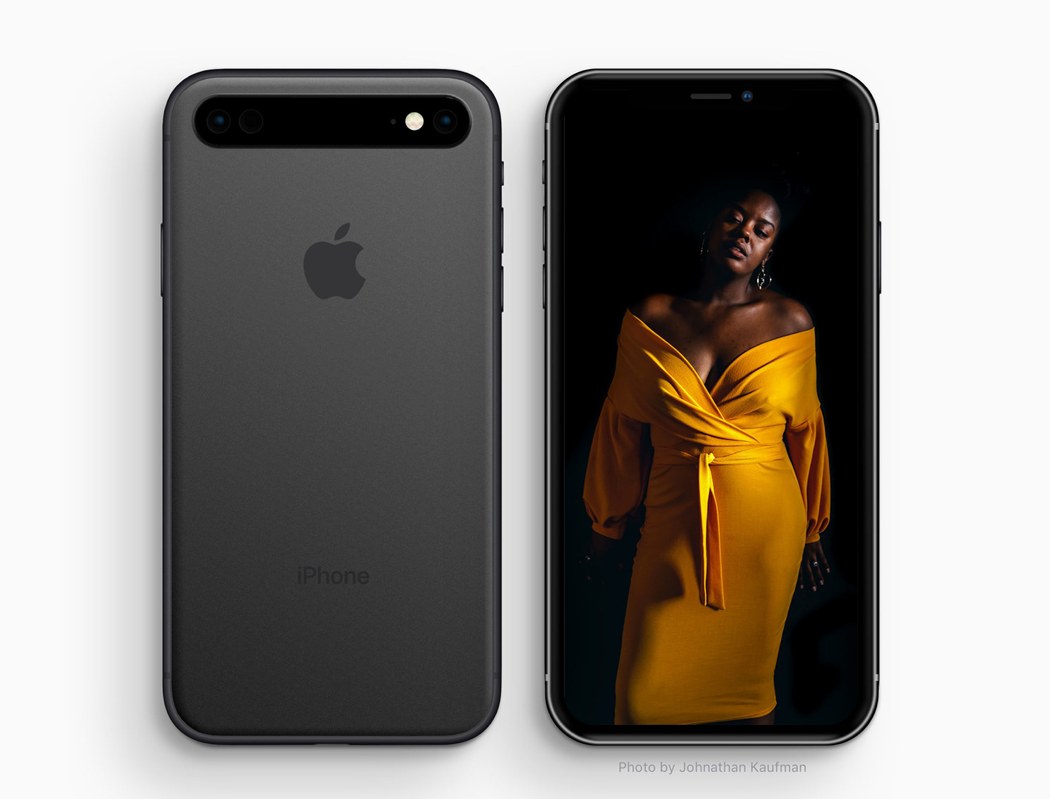 In this case, iPhone 11 ‘how it should be’ visuals on the internet began to appear. A new design revealed an iPhone 11 that adorns iPhone users’ dreams. The designs also featured images that iPhone fans would want to be real, with photo-quality visuals.

When the final design of the iPhone 11 was examined, almost all users complained about the arrangement of the cameras and the placement of them in a square frame. The camera module, which occupies a significant amount of space on the back panel, did not appeal to many people’s eyes and created some kind of image pollution behind the phone.

The new concept design seems more realistic than the current and final design of the iPhone, so we don’t exaggerate. By placing all the sensors side by side, the iPhone 11 concept offers a much cleaner and elegant image, making the interesting camera projection easier to untangle. 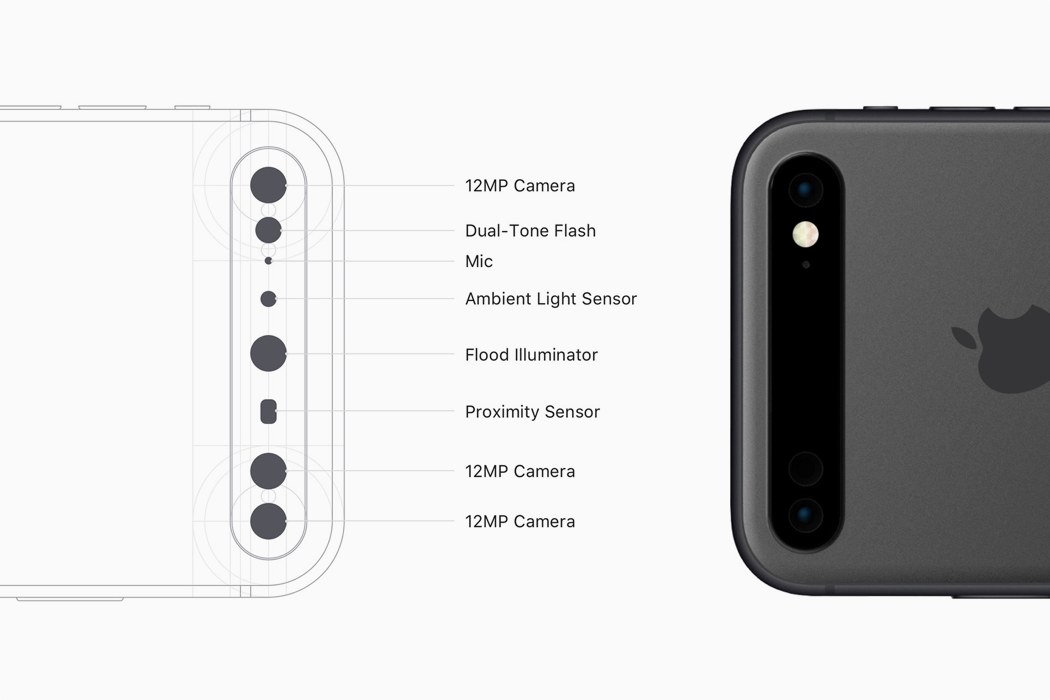 If we need to continue the camera overhang, the camera overhang on the iPhone 11 has a design that will swing a lot when you put the phone face down. This is due to the fact that the height of the square camera module on the upper left side of the phone has different depths with the space on the right side. 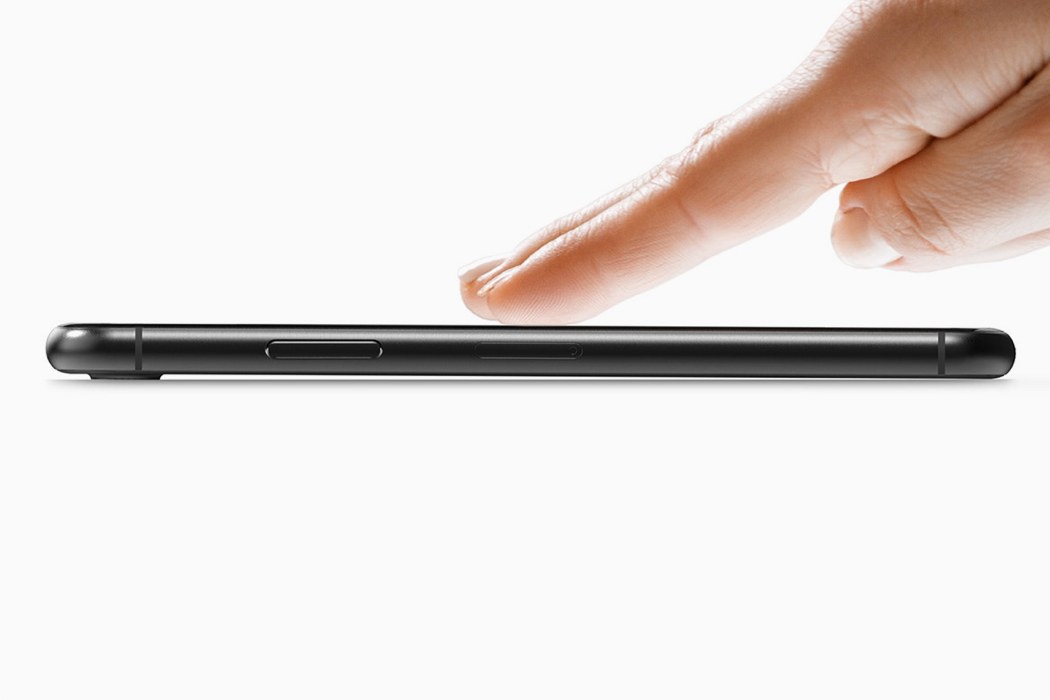 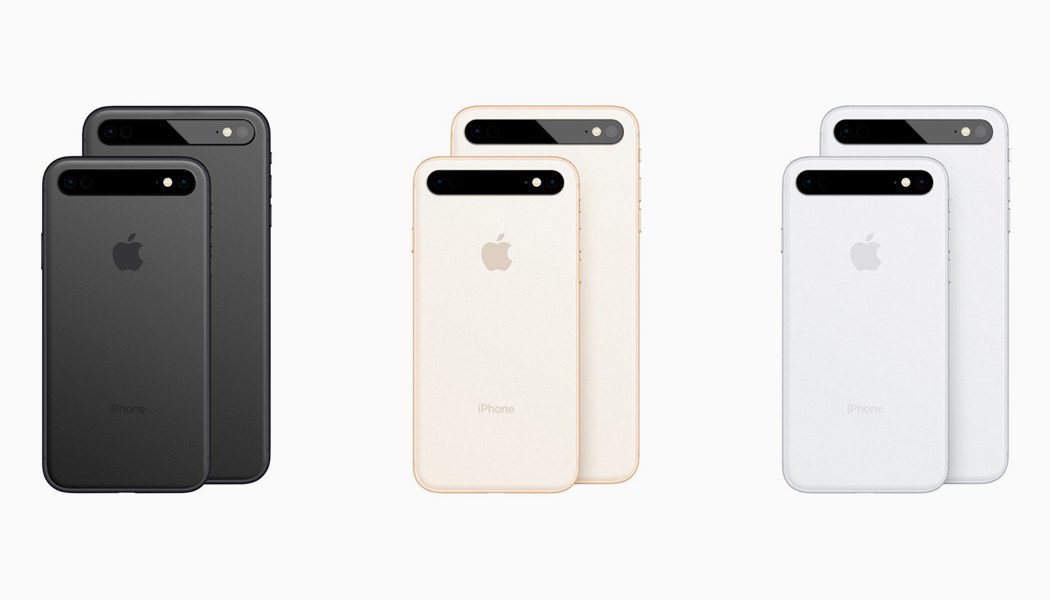