Does Microsoft work on a modular phone? Newly discovered patents point to this.

We know that Microsoft is (or at least hopes) working on a new mobile device with a swivel foldable screen. And for a few months, the information about patents and technologies has been circulating.

From this information, we can conclude that the mobile device likely to be a tablet or smartphone has collapsible screens that can be interconnected by a hinge, providing many form factors, such as tablets and smartphones, that appear to be closed as a book. The newly discovered modular computer connection hinge brings to minds when we consider that it is rarely discussed until this time; Is Microsoft’s new project actually a modular device? 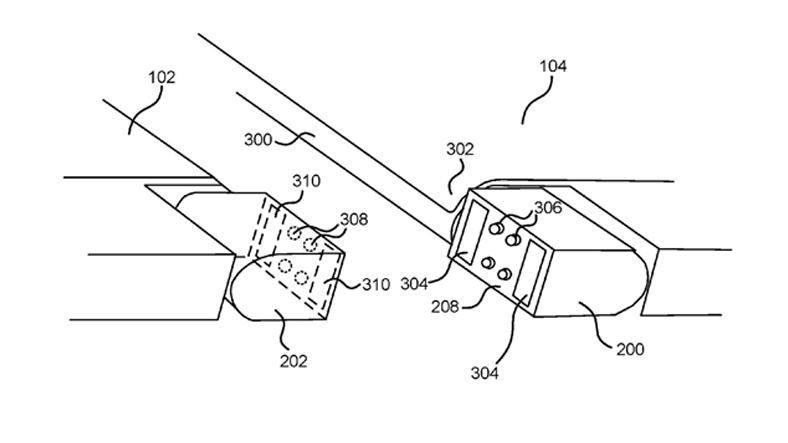 The patent tells how screens can be separated from each other. Perhaps each screen can work independently of each other. In this case, the idea is that the Surface / Andromeda device will be like a dismountable keyboard that transforms from laptop to tablet like the Surface Pro. The patented abstract section and drawings show how the system will function. 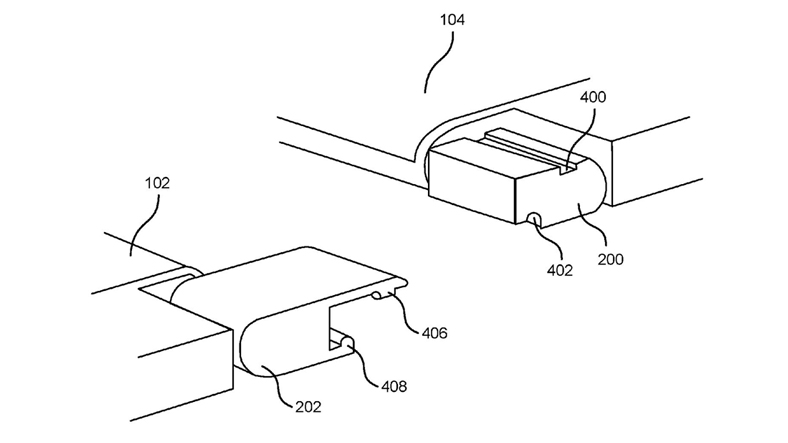 In view of the patent drawings, two-part, detachable hinges are described. Each hinge allows the part to be turned in a convex shape. The body of each hinge section has a percentage of the junction that it faces. The connection section contains at least one connection element.

Each hinge includes a hinge pin designed to allow the part to be rotated. Also, in each hinge section, there is at least one connecting element, which also takes into account that the part is a removable flat.

Of course, by way of these patents, the design of the device or itself should not be considered as such. We are looking forward to introducing the Surface Phone for more information.