According to the report 65 percent of Iranians aged 15 and over It was shared that he is a member of at least one social network. This is about 55 million It means that the Iranian has an active membership in social media. It is also stated that social media memberships have increased by 22 percent in the last two years. 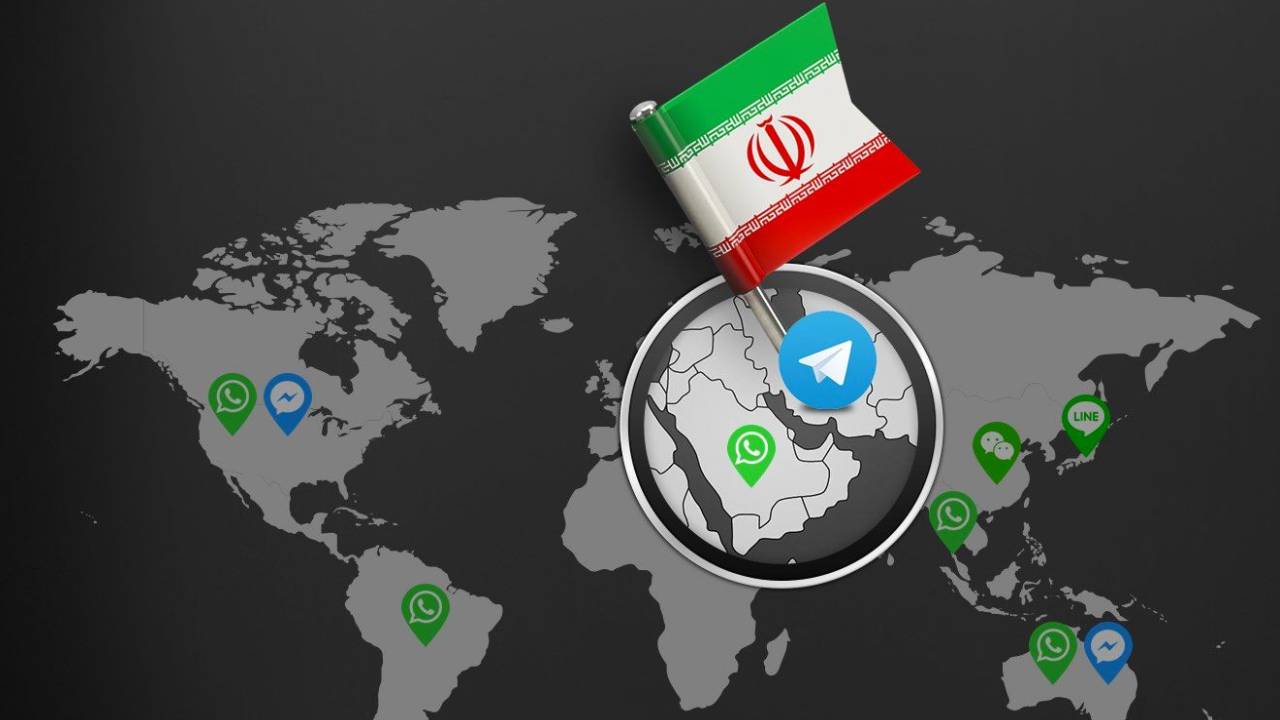 Currently in Iran There is no access barrier to WhatsApp and Instagram. While 68 percent of social network users use WhatsApp, the report also states that this rate is 88 percent for Instagram.

Telegram, which has been blocked for a long time due to ‘national security’, is one of the most used instant messaging applications in the country despite these bans and access barriers. 45 million users

According to the report, an average of 15 billion messages are sent per day in Telegram, which is preferred by .

After the protests that started in 2017 due to k problems and turned into an anti-regime movement Access blocked in April 2018 Users use Telegram with the help of VPN. It is also among the banned applications on Facebook and Twitter in the country.

In order to prevent the monopolization of foreign messaging applications, such as Soroush, Eitaa, Igap, which are supported by the state. native applications, on the other hand, is not preferred by the Iranian people.