Vivo’s sub-brand iQOO has opened a pre-order model, which includes a full stock of full storage with a full RAM. 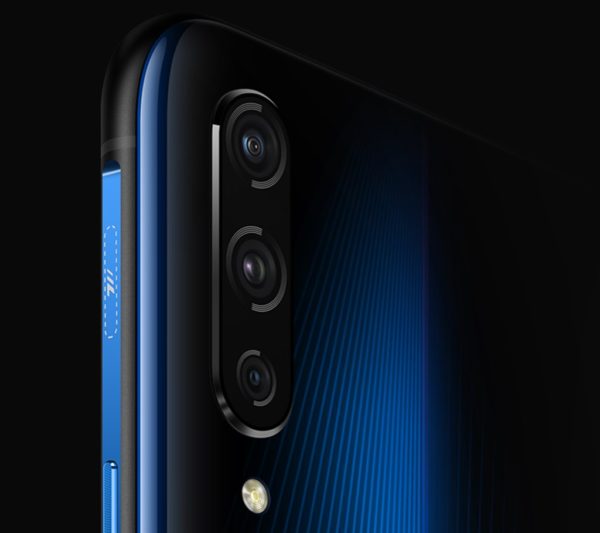 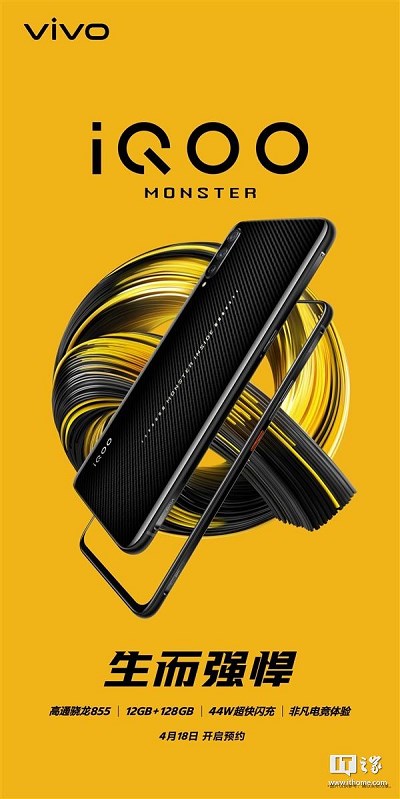 The smartphone, which is scheduled for sale on April 14 (today) is sadly not, however, too late. On April 18, the pre-orders for the device that will take place on the shelves are opened today. IQOO Samurai Black is expected to run out of sales at the moment it is said that users can experience Samurai Black in stores until new ones arrive.