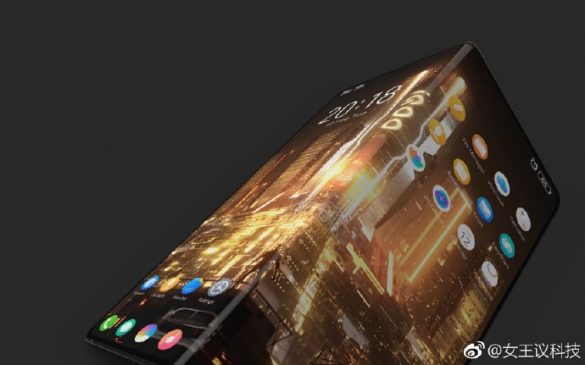 Recently, many companies are trying to expand their customer portfolio by creating sub-brands. Finally, Vivo has established its sub-firm iQOO, which will produce high-end flagship phones.

Days after the company was officially announced, images of his first phone appeared. According to digital images, the company’s first phone will be a foldable phone with flexible display. 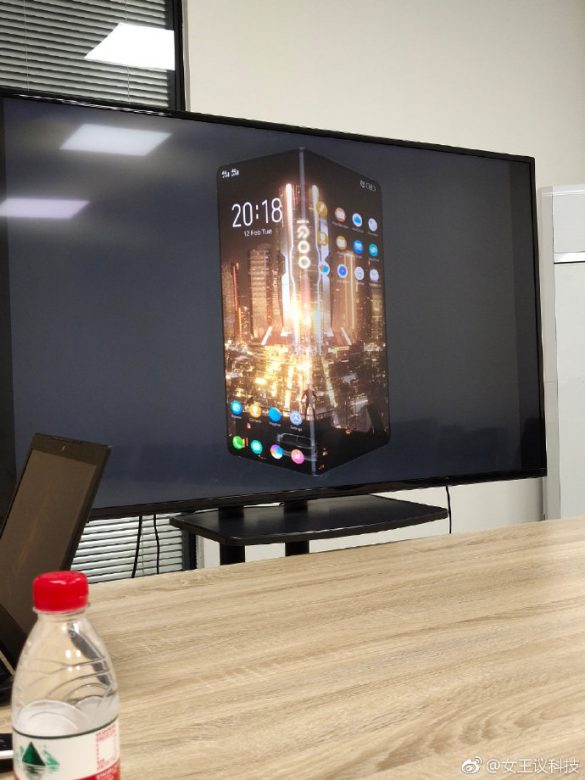 Similar to the concept design, these phones will feature a flexible foldable screen and will cover the entire phone surface from end to end.

With the design of iQOO, Samsung’s foldable phone design is quite different in details. In this sense, iQOO has designed a foldable phone that is patented in patents but is relatively familiar in appearance.

The prices of Vivo devices in China range from 780$ to L. iQOO