iPhone models, which will be available next year, may have a screen refresh rate that is twice as fast as the current models.

The features of smartphones are improving day by day. The screens of the devices are no exception. Apple, Razer Phone and Razer Phone 2 devices, such as 120Hz screens before 2020 will be released in the iPhone’s preparing to use. 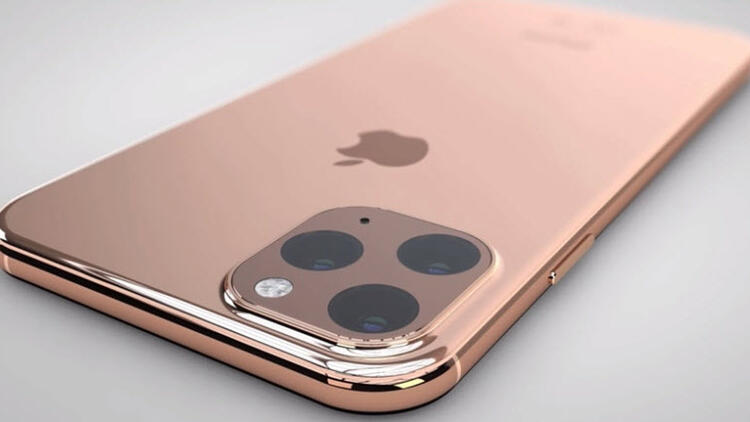 Currently, the most recent models in the iPhone series, the iPhone XS family uses 60Hz displays. With the new screens, this number will double.

Apple is considering a switchable 60Hz/120Hz refresh rate screen on the iPhone in 2020, and is discussing with Samsung and LG. pic.twitter.com/4aoU303umu

Analyst Ice Universe, who shares information on new phones on Twitter, said Apple is working on a screen that can switch between 60Hz / 120Hz refresh rate. According to the analyst, the American firm is in talks with LG and Samsung on this issue.

Apple had previously used 120Hz mobile screens. All 10.5-inch and 12.9-inch iPads produced since 2017 have this high refresh rate. However, these screens do not have OLED technology. Instead, LED Retina ProMotion technology takes place.

Apple will present this year’s iPhone 11, the iPhone 11 family, to consumers. So it’s a little early to talk about the models that will be introduced next year for now. However, we will share it with you when we have new information.