Every year new smartphones become hundreds of millions of buyers. Different results have emerged in the research on the phones that will be released this year.

Apple and Samsung are two major phone makers that have competed for years in the phone market. As every year, in 2018, the two producers will try to drive the best phone market. Samsung, which is expected to launch Galaxy S9 and Note 9 series first, will meet these models in March and September. Apple will then release 3 new iPhone models for the end of the year. Though Samsung has long been going to market the new model, new reports favor Apple. According to reports, this year’s market share leader will be Apple. 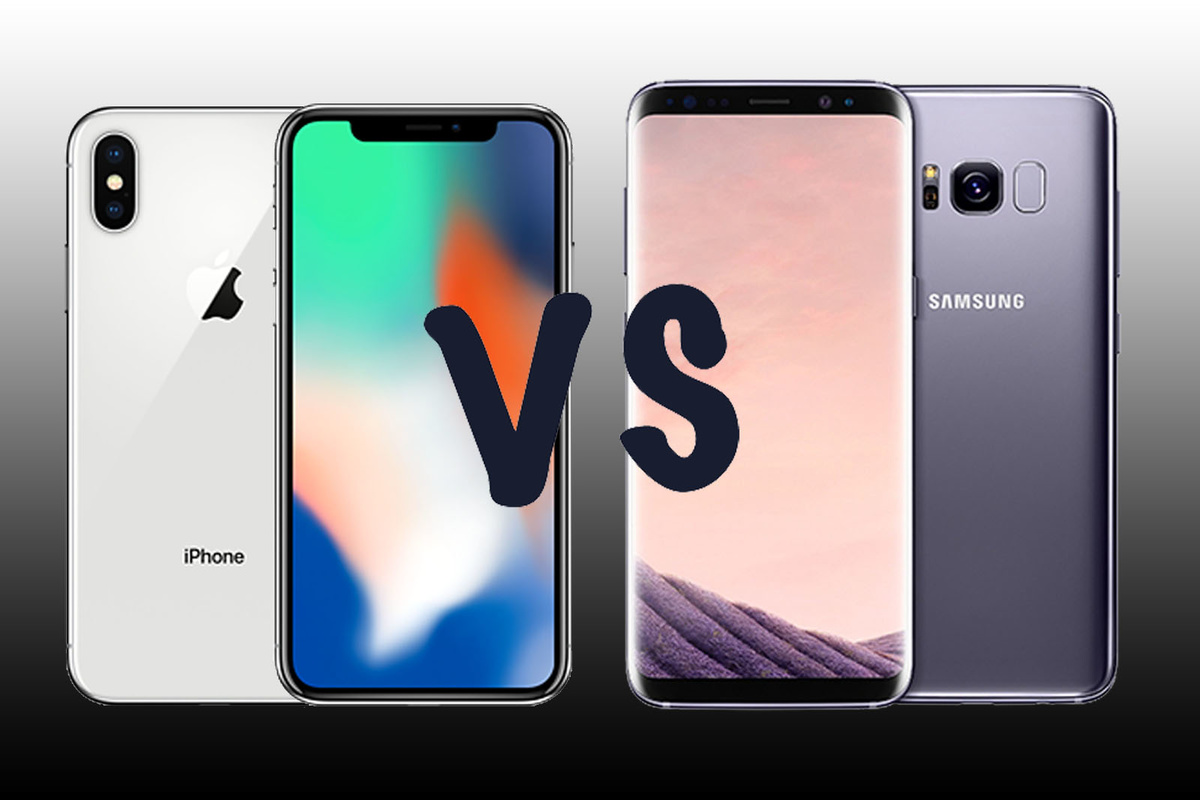 The research company Trendforce researches how the mobile market will look in 2018 and provides a forecast report on it. According to the report, in 2018, smartphone production is expected to increase by 2.8% over the year to 2017. However, this increase is 5% in 2017. This shows that the amount of increase will decrease in 2018.

Samsung will continue to be the manufacturer that sells the most devices with about 300 million smartphones sold in 2018. But this is 5% less than last year. Apple will keep the second place on the list of device sellers. However, unlike Samsung, Apple’s market share will increase by 6%. According to Trendforce’s report, in the last quarter of Apple 2018, 3 new flagships will sell out and make huge profits from them. Indicating that all new iPhones will have Face ID and new display technologies, Trendforce says the new powered flagship will be very appealing. The expanding market in India and the improved iPhone features can help Apple sell far more iPhones. But still, the iPhone X sales should be high by mid-2018, so this report can be accurate.

Huawei, China-based smartphone maker, is expected to show a significant increase compared to 2017, with a market share of 11.6%. Huawei, Xiaomi, and OPPO settled in the top five, pushing China-based Vivo out of the top five. Xiaomi’s work is known to everyone.

The seventh place is said to be one of LG and Lenovo. Laporta also stated that sales volumes of Asus and HTC branded phones will continue to decline. Nokia will do its best after this unfortunate deal with Windows this year. Nokia, which is said to deliver 70% more flagships than last year, wants to be in the top 10. No information has been given to the report about Google’s phones. Are you wondering which brand will be available in 2018?