Digitimes Research analyst Luke Lin said iPhone SE 2 will be introduced into production in the second quarter of the year and introduced in May or June.

It’s a fact known to anyone who works on the iPhone SE 2 for Apple’s affordable iPhone with a small screen. Digitimes Research analyst Luke Lin shares new information about the highly anticipated iPhone SE 2 in design and features.

Apparently, Apple’s new ‘entry-level‘ smartphone will have a glass backside as opposed to the iPhone SE 2, the first generation. This means that the device will support wireless charging. However, the device will not have the 3D Touch feature. 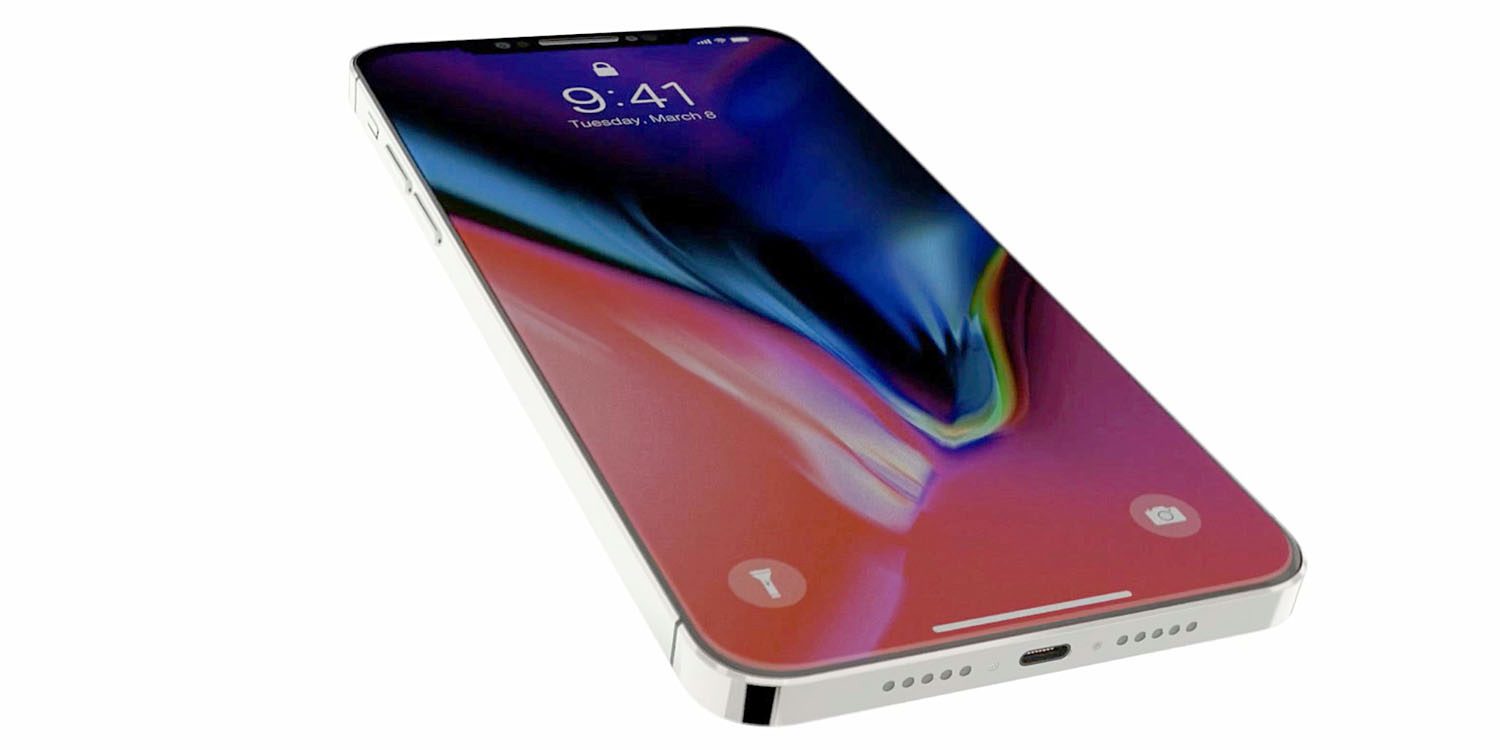 There is no clear leak about the technical features of iPhone SE 2 yet. However, according to the past year’s announcement, the device will have a 4-inch screen, A10 Fusion processor, 2GB RAM, 32GB and 128GB storage options and a battery of 1700 mAh.