Apple’s “tiny” screen phone project is expected to continue this year as well. Here is the possible date of the device’s introduction and the features it will have.

If you want to experience an iPhone with a smaller screen, more affordable and high-end features, we recommend waiting for the upcoming March. Because Apple is likely to announce the iPhone SE 2 in March 2018.

We should first say that we are not 100% sure of the date, but we are not going to be much different from the previous device’s promotion date. The iPhone SE was introduced in March 2016. The introduction of this device, which was introduced in September 2015, 6 months after the iPhone 6 and 6S, was the best time. Because of the introduction in September 2016, there was a period of 6 months, which is exactly in the middle of these two presentations. 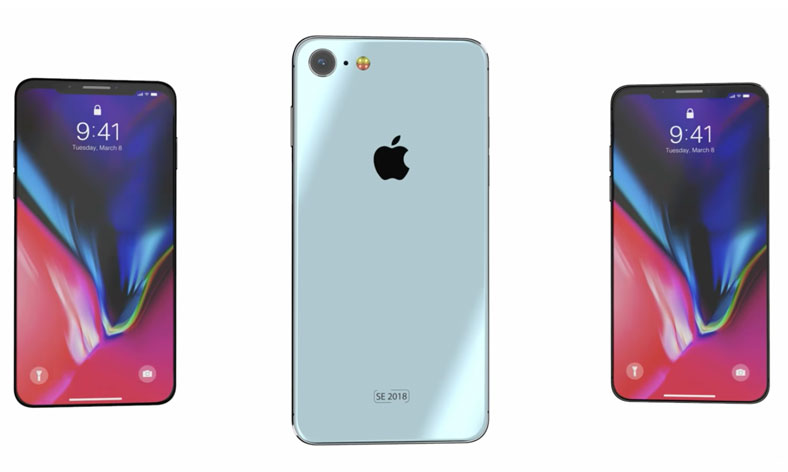 What to expect from iPhone SE 2: