Although the release of the iPhone 13 has not yet been officially confirmed, leaks continue to emerge. In a statement to the U.S. Federal Communications Commission (FCC), a revised MagSafe Charger has emerged that could ship with the new iPhone lineup. The US FCC listing also mentions the iPhone 12 models as legacy devices, while the iPhone 13 includes four new phone items that could be a series of variants. Alongside the new iPhone models, the upgraded MagSafe Charger appears to have been tested on AirPods Pro.

The US FCC list was first discovered by Dave Zatz. In the list is the new MagSafe Charger with model number A2548. This shows that there is a different listing from the current charger, which Apple released with the iPhone 12 family last year and identified as A2140. 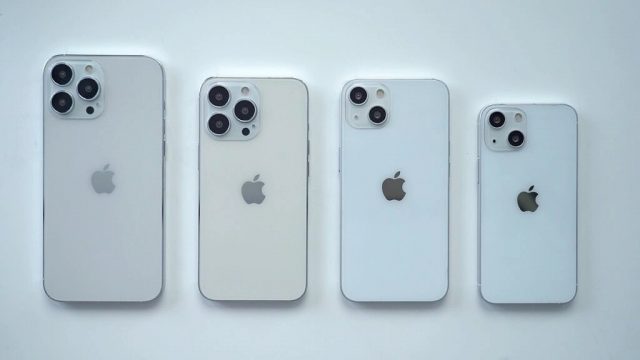 Predicting Apple smartphones, Max Weinbach suggested earlier this year that the 2021 iPhone models will include an advanced MagSafe technology with stronger magnets than those found on the iPhone 12 models. It is estimated that there are some improvements in the size of the wireless charging coil and the charging speed. In addition, it was reported in July that the iPhone 13 models could carry reverse wireless charging via the new MagSafe technology.

Finally, it should be noted that Apple may introduce the new MagSafe Charger and some other accessories at the September event where the new iPhone 13 models will be introduced.