Pwn20wnd, a software developer on the unc0ver team, said he managed to jailbreak an iPhone 11 Pro Max with iOS 13.3 installed. With this development, devices with iOS 13 may be available for jailbreaking again.

Jailbreak is known as a method that allows you to make more personalization on your device by overcoming Apple’s restrictions on iPhones. This process, which makes the phone more customizable, of course, brings with it some risks. Namely; If you jailbreak your phone, you need to compromise security and know that your device will be out of warranty.

After briefly mentioning what the jailbreak process is, we can switch to our news that will interest those who use the iOS 13.3 operating system. Unc0ver chief developer Pwn20wnd, who has been known for jailbreaking for many years, said in his statement on his Twitter account that he developed a jailbreak tool for iPhone 11 Pro Max with iOS 13.3 version installed.

Apple may remove the signature confirmation for this version: 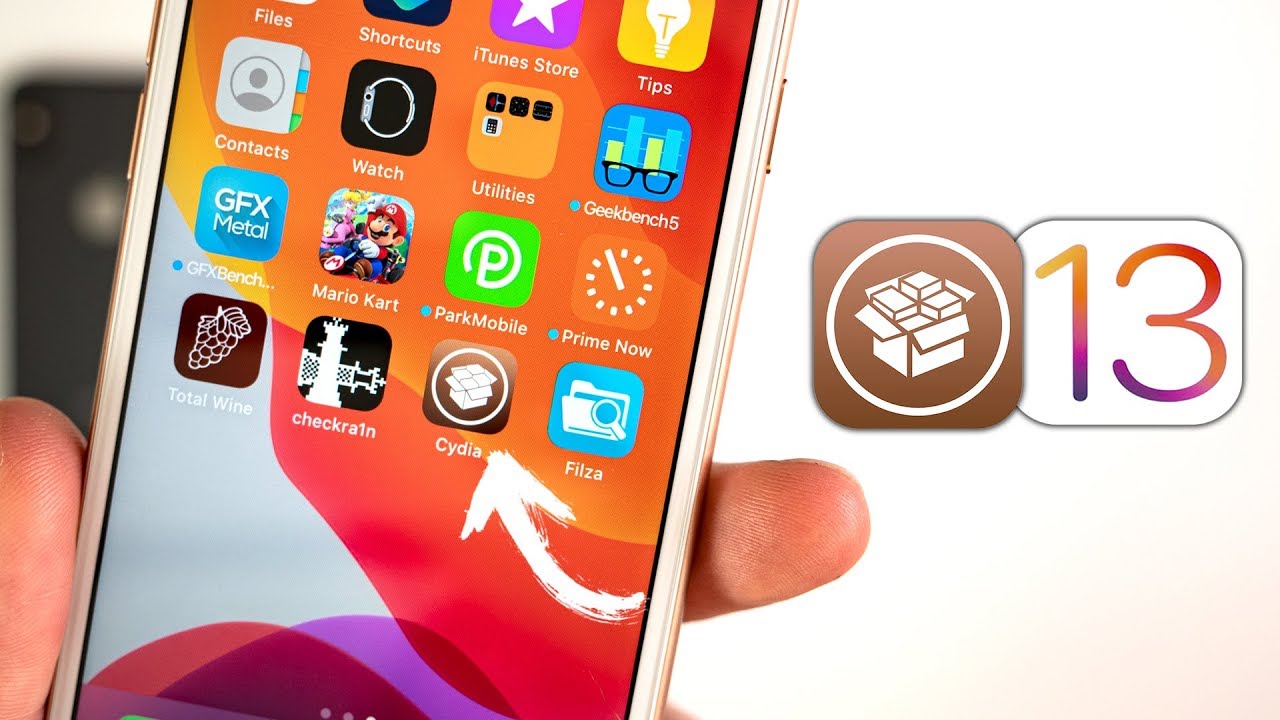 Stating that Apple provides jailbreak support for the most up-to-date flagship, Pwn20wnd says that the next step will work to improve jailbreak itself. After this is done, it will be safer for people using iPhone 11 Pro Max to jailbreak.

Saying that they are trying to offer support for all devices, the unc0ver team seems to have managed to add another device to the list with the last tool published. At this point, iPhone 11 Pro Max owners who want to install the new jailbreak tool should make sure that their devices have iOS 13.3 installed.

It may also be a matter of time before Apple blocks the fallback to jailbreak supported versions. In this case, this jailbreak tool will not be useful for people using iOS 13.3.1 or higher.