Apple recently released a new update iOS 13, surrounding itself with errors and security concerns remain the target of criticism arrows. The iOS 13, which has been updated three times in the last two weeks, has come up with a new problem that will cause headaches for iPhone users.

ChargerLab has discovered that Apple’s new mobile operating system, the iOS 13, which is released with great hope, significantly reduces the performance of third-party wireless chargers used by iPhones.

With the introduction of iOS 13.1, ChargerLab states that many third-party wireless chargers with a maximum wireless charging speed of 7.5W are currently running at 5W, and that an iPhone 11 running iOS 13 charges up to 80 percent wirelessly within two hours; however, after installing iOS 13.1, it says it has fallen to 55 percent. 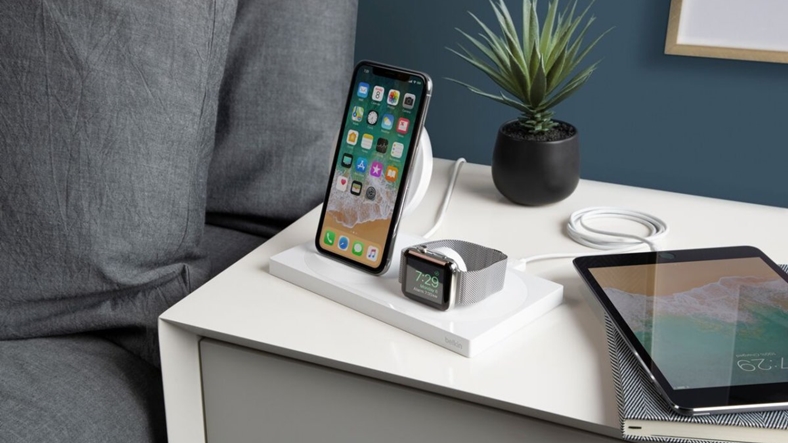 On the other hand, the problem in question, Apple released the latest update iOS 13.1.2 version continues. Apple has not yet received an official statement; however, this change in wireless charging capacity was deliberate, according to reports AppleInsider relies on sources close to the company. This means that the US technology giant is reducing the charging capacity of devices that do not fully comply with the Qi certification requirements.

Apple’s step to protect customers may seem quite reasonable; however, some manufacturers speaking to AppleInsider say Apple has not yet contacted them. They also state that there is no guarantee that they will not stick to the 5W limit even though they are fully compliant with Qi certification standards.

Apple’s next-generation iPhone family suffers from the limitation of wireless charging on iOS 13, as well as the iPhone 11, iPhone 11 Pro and iPhone 11 Pro Max. The company is expected to clarify this issue with an official statement in the coming days.