According to the codes in the beta 3 version of iOS 13, Apple is developing a new method to enable wired data transfer between iPhones. 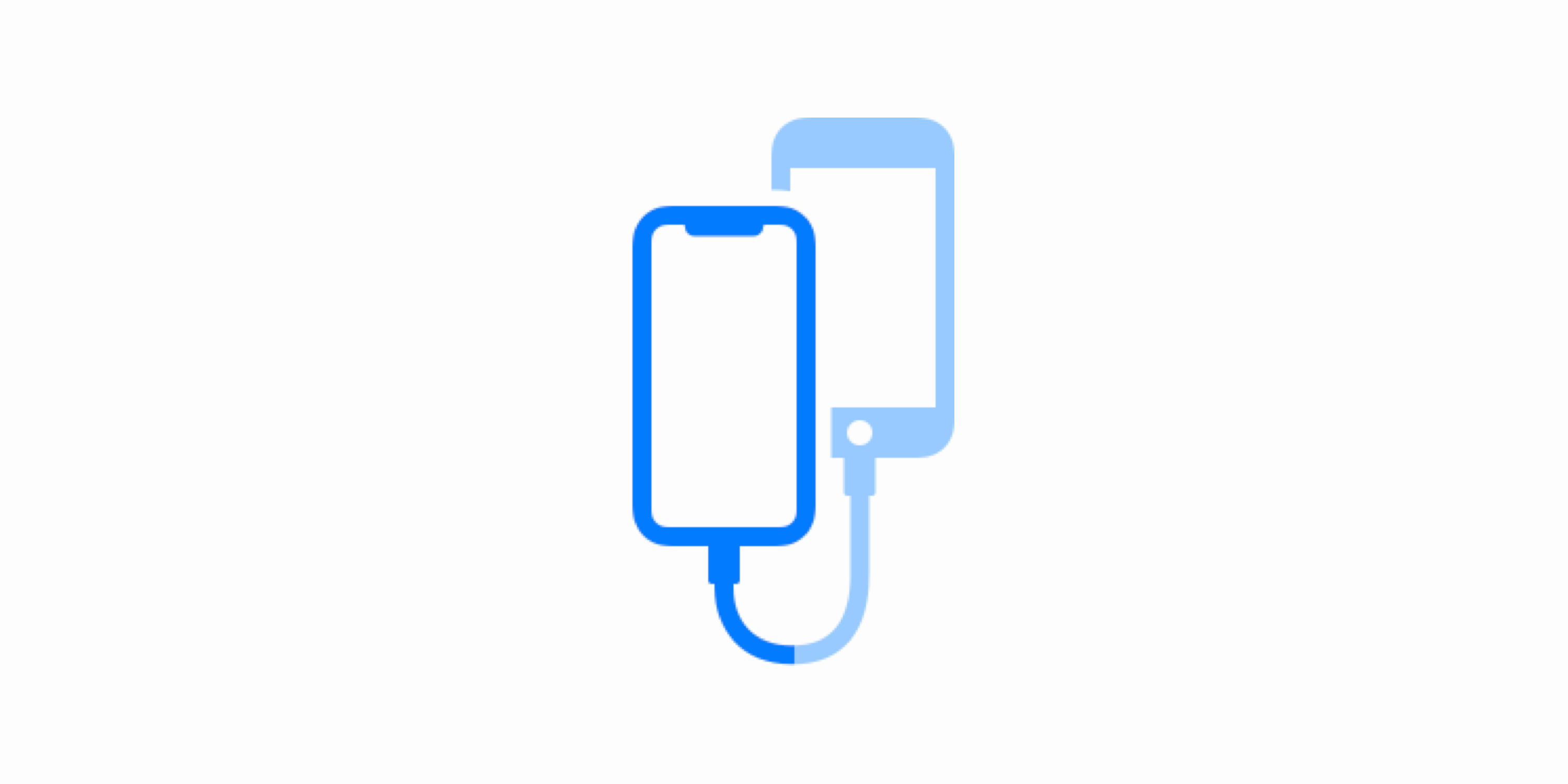 9to5mac editors, who reviewed code changes between iOS 13 beta 3 and beta 2, discovered some changes within the Setup application. These new codes also hinted that Apple has tried new methods of data transfer.

(PROCESS_DETAY_WIRED = “Make sure your other iPhone is connected to this iPhone and power source until the transfer is complete.”)

Currently installing a new iOS device, users can retrieve their data via iTunes or iCloud. In the second option, the data transfer process can be completed wirelessly if the device connected to the existing account is next to each other for faster processing.

These innovations in the iOS 13 betas 3 code indicate that an attempt is made to find a fast data transfer method using a cable between devices using iOS. Apple does not currently sell a cable with Lightning outlets on both ends, so it is not known how this will happen. In the event that Apple decides to use this technology, we can say that cables with double Lightning leads may enter our lives.