After bringing the iOS 13 update to its devices, Apple has been working to close the update gaps. Apple, iCloud, camera and flash to take action to resolve errors such as features, released iOS 13.1.2’yi.

After the introduction of the new iPhone models, Apple said the future of software updates. This update, called iOS 13, was available on all iPhone models on the iPhone 6. After the update started to spread, new smaller updates continue to come up to solve the problems that arise.

Since iOS 13 is a newly released version, users face many problems. Apple has released iOS 13.1.2 and iPadOS 13.1.2 updates to address these issues. 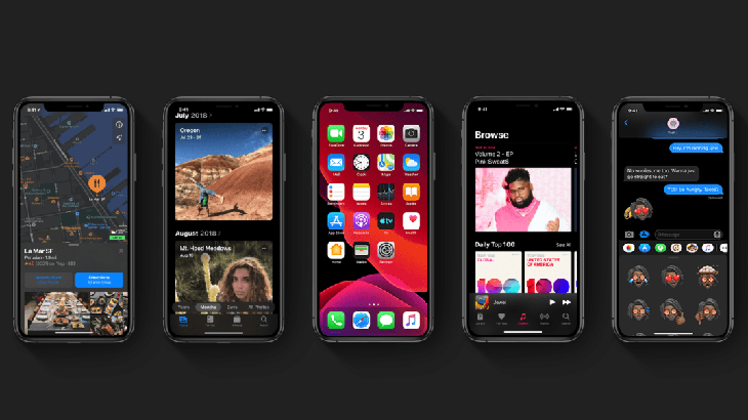 The new update focuses on a few key issues. The issues resolved according to the update notes are as follows:

To access the latest software updates, go to Settings -> General -> Software Update. Although new software updates are emerging with new problems, Apple is able to solve these problems in a short time.