On November 19, the Central Bank also announced the much-anticipated interest rate decision taken this month and announced that the interest rate was reduced by another 100 basis points. The dollar, which exceeded 10 Dollars after the previous decision, exceeded 11 Dollars with this decision. It has been 5 days since the decision and the dollar is on its way to , currently over 13 Dollars. Well, will there be a decision from the Central Bank to correct this situation in the coming days? Here is the answer to this question, according to the estimates of international banks yes :

Goldman Sachs: Interest It can be increased by 20%: 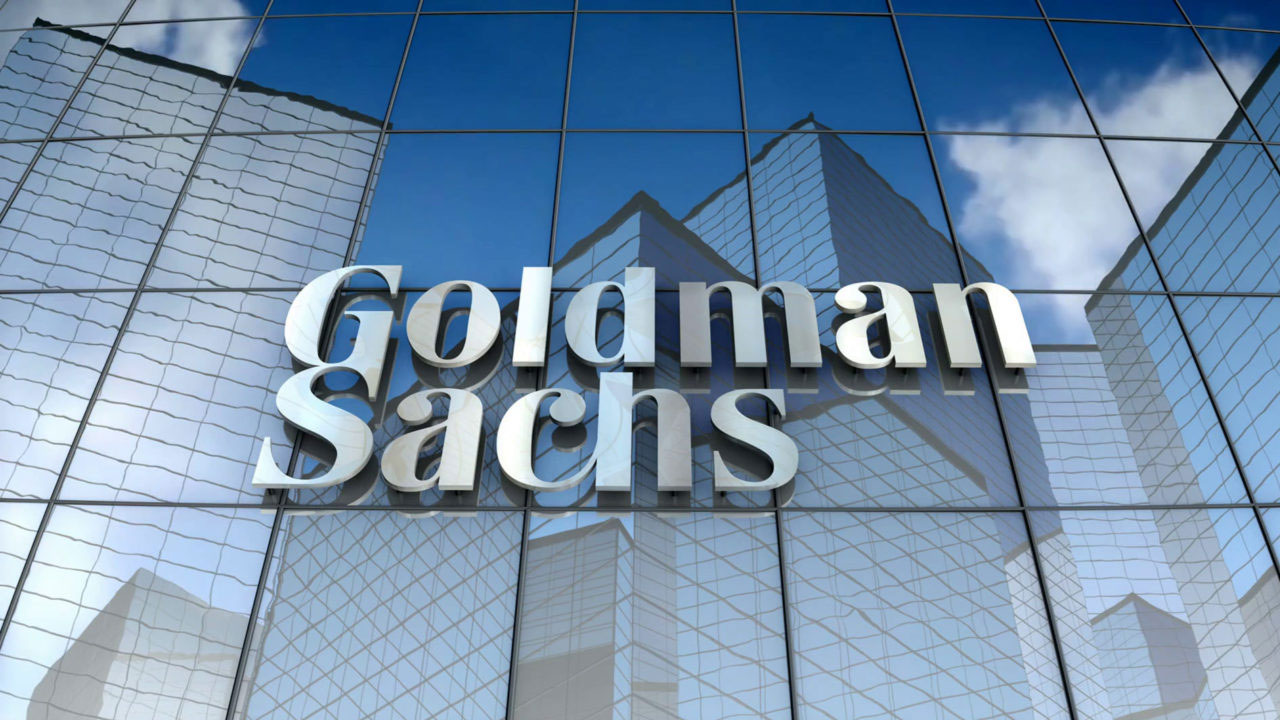 USA-based Goldman Sachs announced yesterday that the CBRT may increase the policy rate to 20% in the second quarter of next year expressed. However, he said an earlier move could also come due to continued pressure on the Dollars. Goldman Sachs analyst Murat Unur stated that a 20% increase in interest rates will not be sufficient to reduce inflation to single digits , but may be sufficient for financial stability .

Societe Generale: Urgent increase in interest rate can be made, decreased confidence in Dollars may cause hyperinflation: 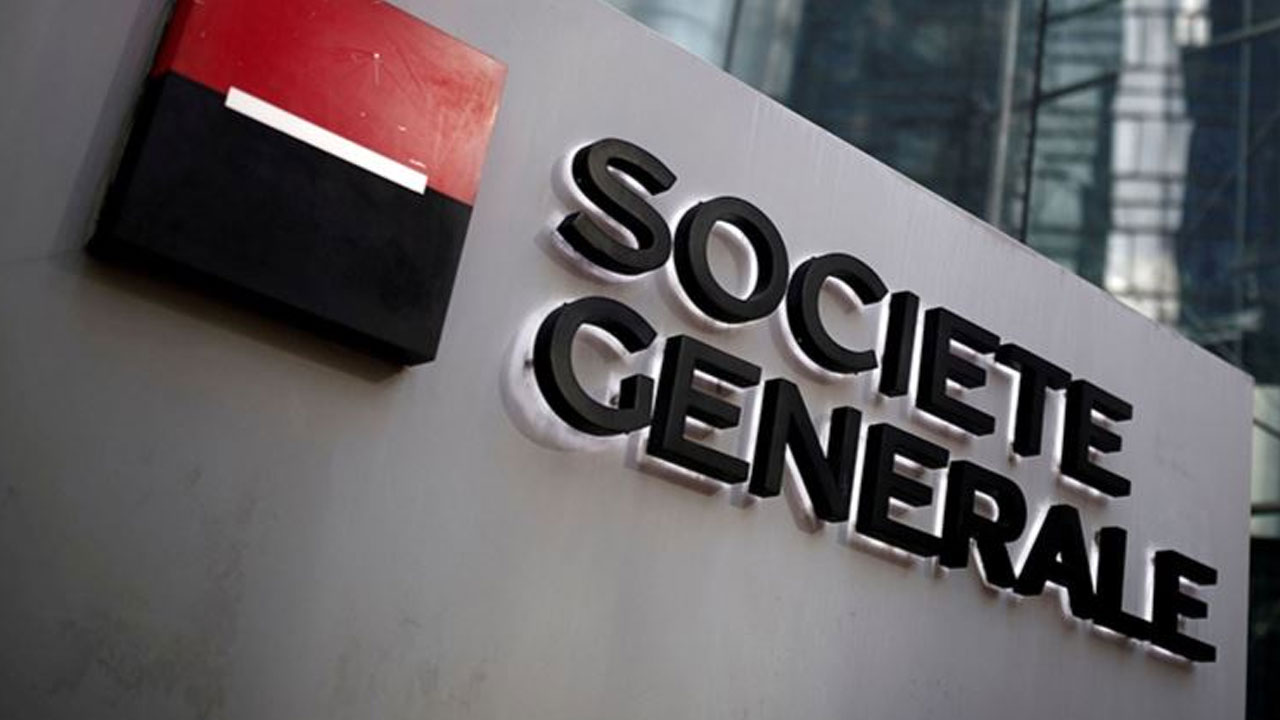 France-based Societe Generale On the other hand, he predicted an ‘urgent’ increase in interest rates in the next month. The bank has estimated that the interest rate will rise to approximately 19% by the end of the first quarter of 2022 . He also stated that it is possible to use some capital control tools such as the deposit withdrawal limit. In the same report, the bank added that with the decrease in trust in Dollars, people may rush to the bank, the stability in financial markets may deteriorate and it may lead to a period of hyperinflation .

UniCredit: CBRT may have to increase interest rates, if interest rates go down again, the depreciation of Dollars will become unavoidable: 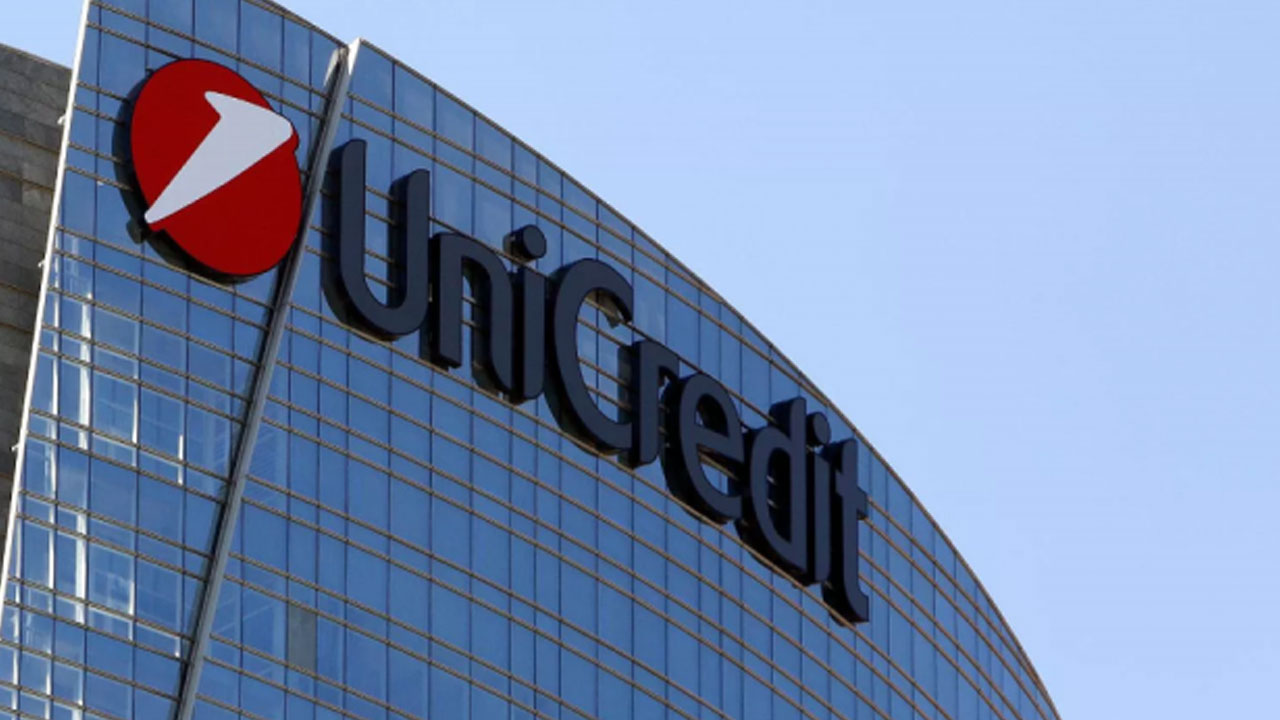