by Michael Lewis 2 weeks ago2 weeks ago
5kviews
347

of the President of France flower necklaces hanging around the neck

As increased, Macron began to have difficulty walking and moving his head.

Macron was mocked on social media:

At the end of the ceremony, it was remarkable that Macron’s flower necklaces around the neck made the French President almost completely invisible.

When the demonstrations of the ceremony began to spread on social media, many social media users made a mockery of Emmannuel Macron. 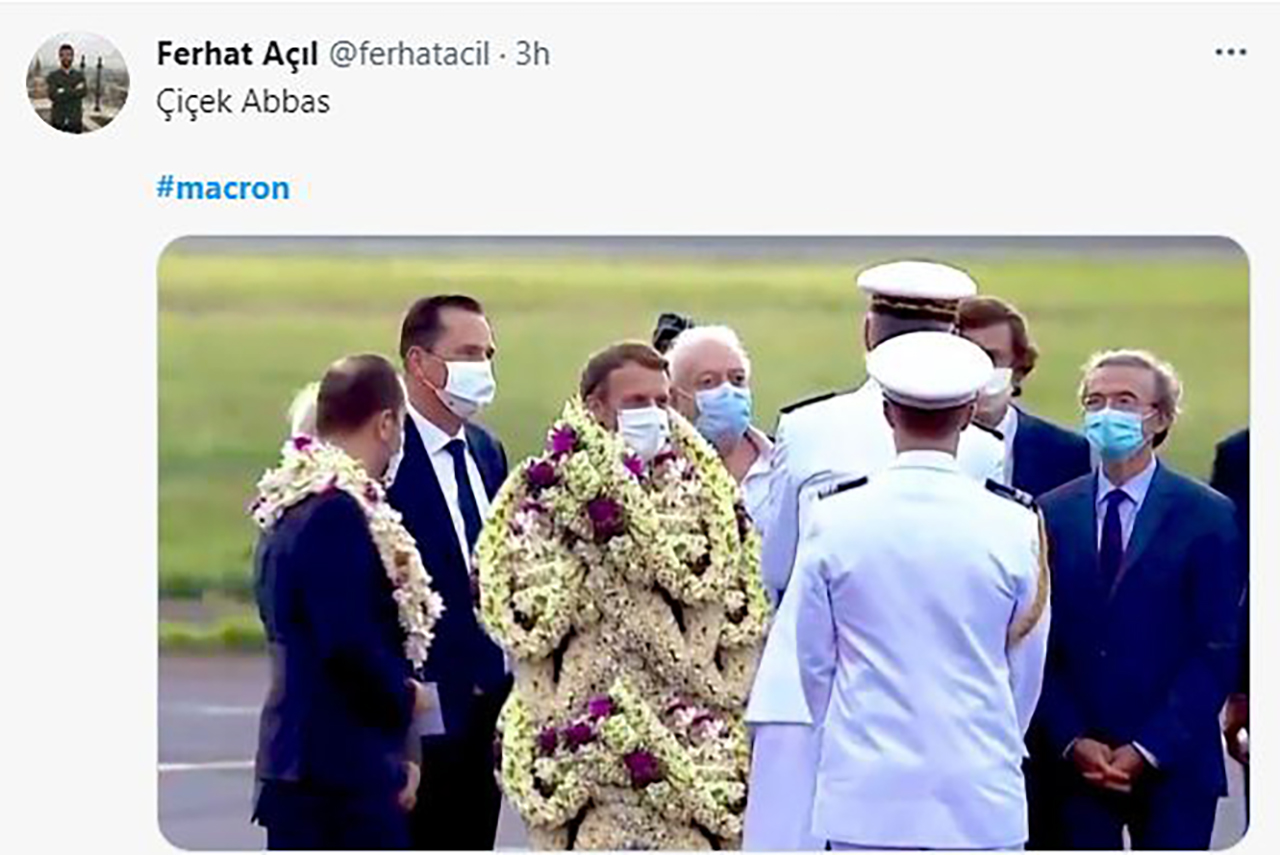 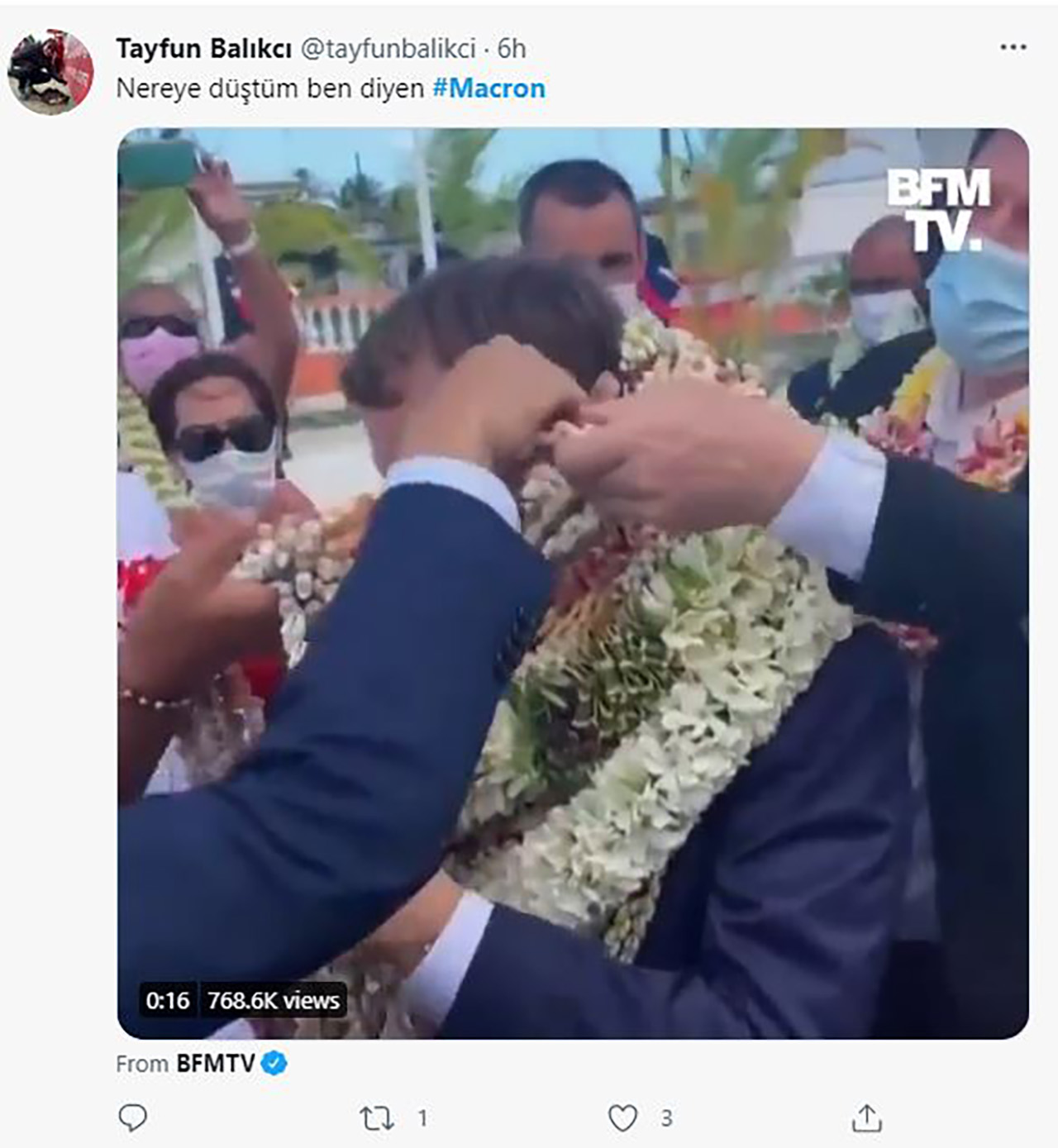 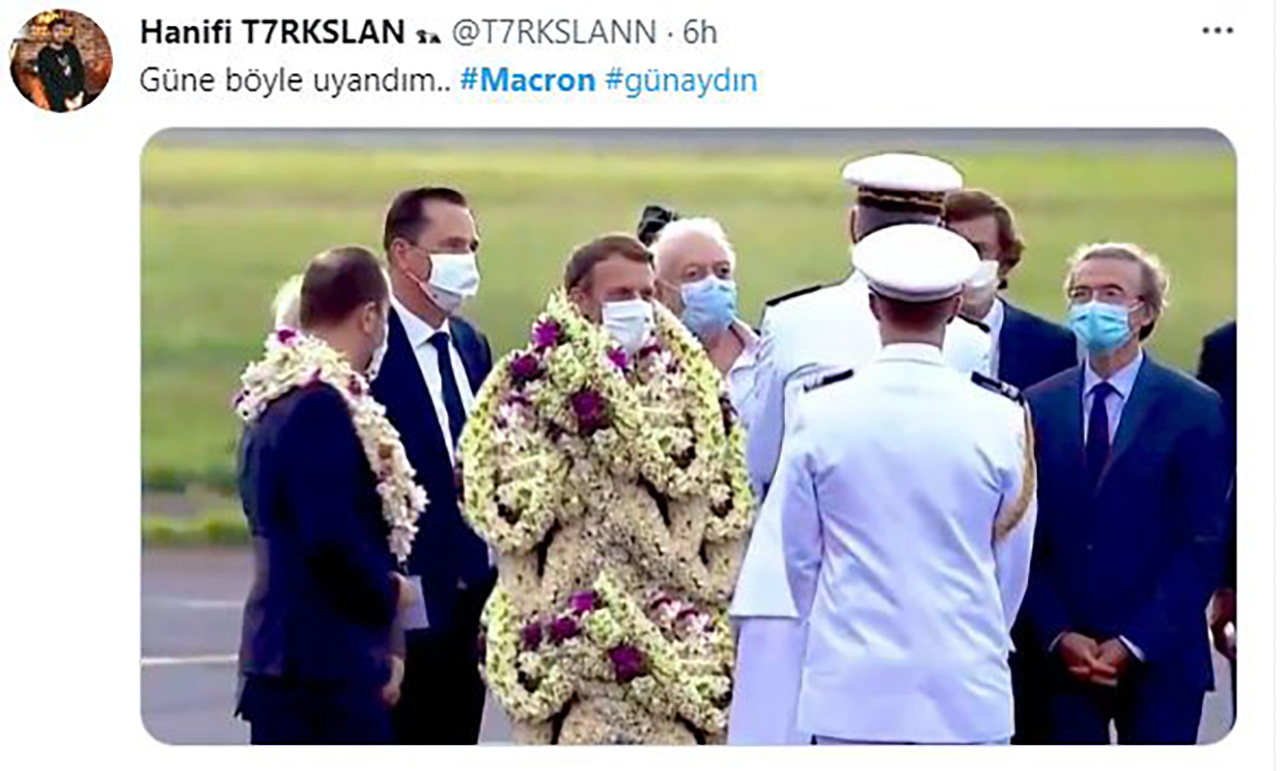 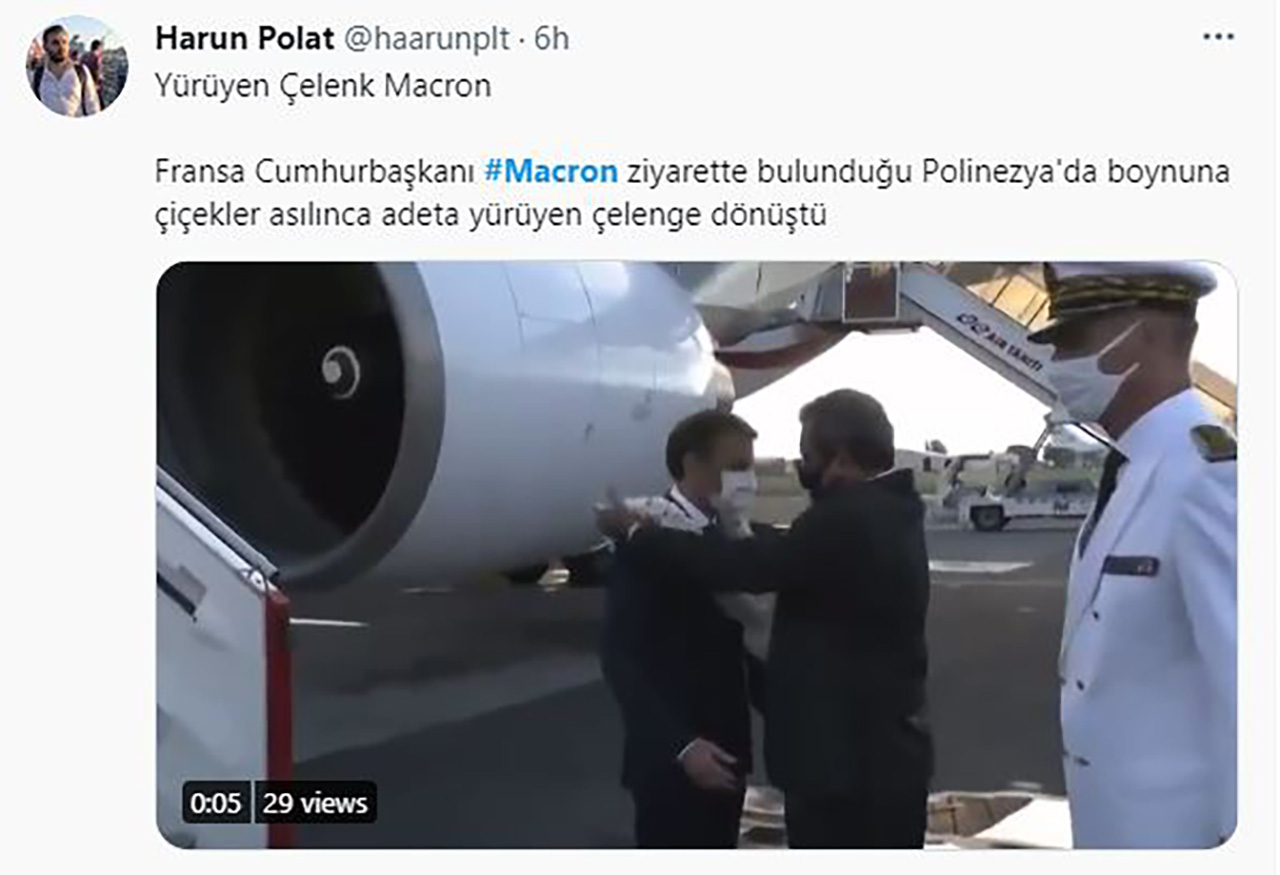 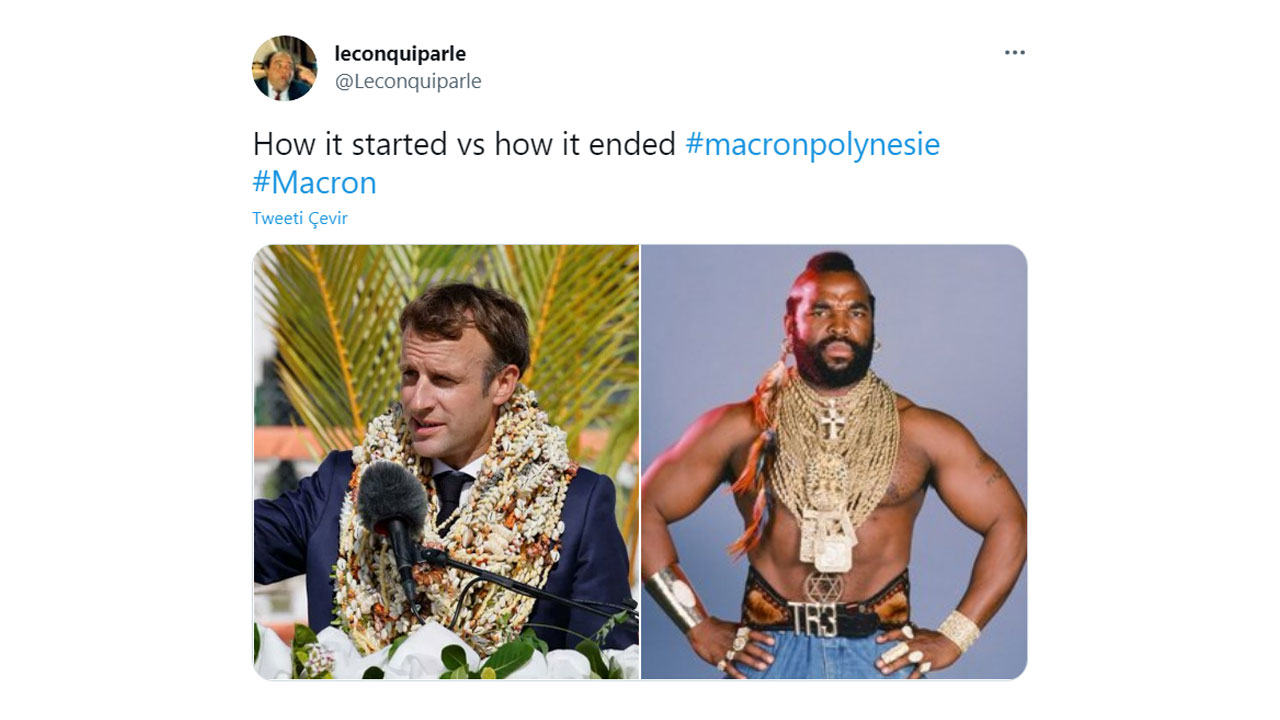