The first beta version of iOS 13.2 was released last day. However, a new headset icon has been detected with this release. With this icon, a concept design was created, but not limited to everything. In addition, some images of the plastic parts of these headphones appeared.

The US-based technology company Apple, as of yesterday, released the first beta of iOS 13.2’nin. With the release of the beta version, iOS 13.2 will offer users new features. However, a platform called “9to5Mac” that works with the iOS operating system has discovered a new icon in this version. This discovered symbol was related to Airpods.

Here is the new icon discovered on iOS 13.2 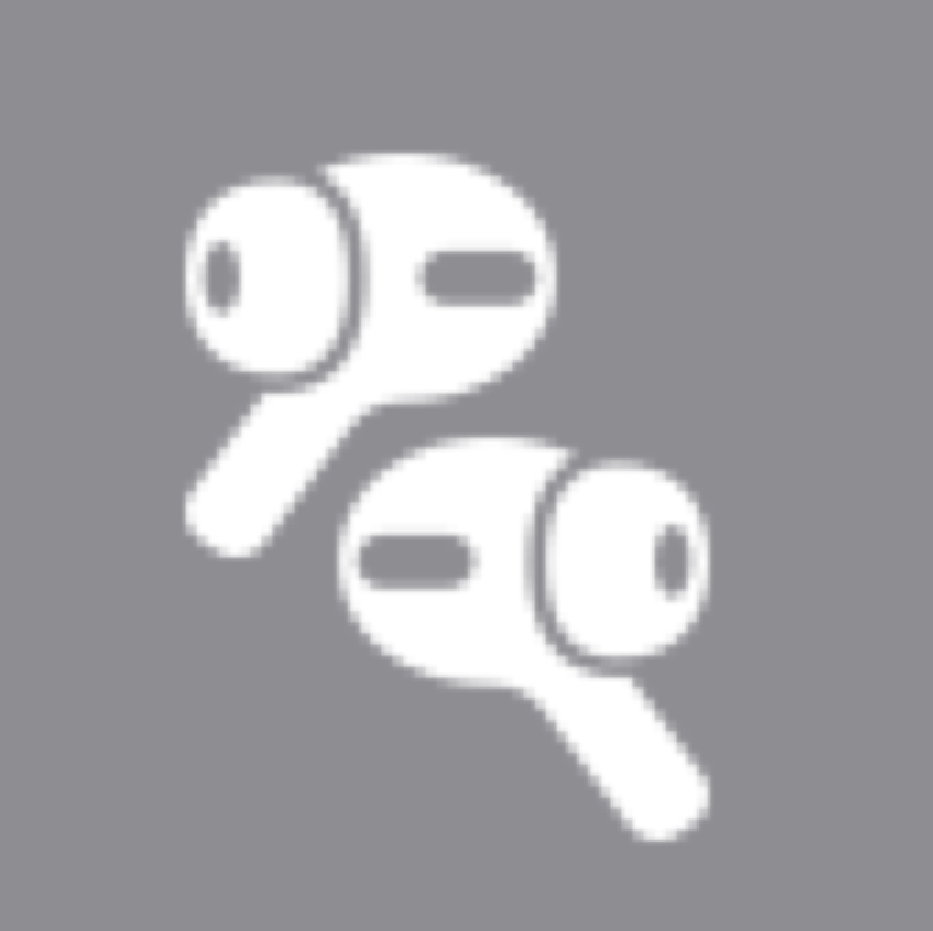 This icon, discovered on iOS 13.2, is very different from the existing Airdpods. Because Airpods on the market do not have an in-ear structure. However, this symbol represents an in-ear headset.

As you can see, this concept design is more different than Apple’s Airpods 2. This concept, which is a bit thinner in the ear part, is designed to keep the sound out. 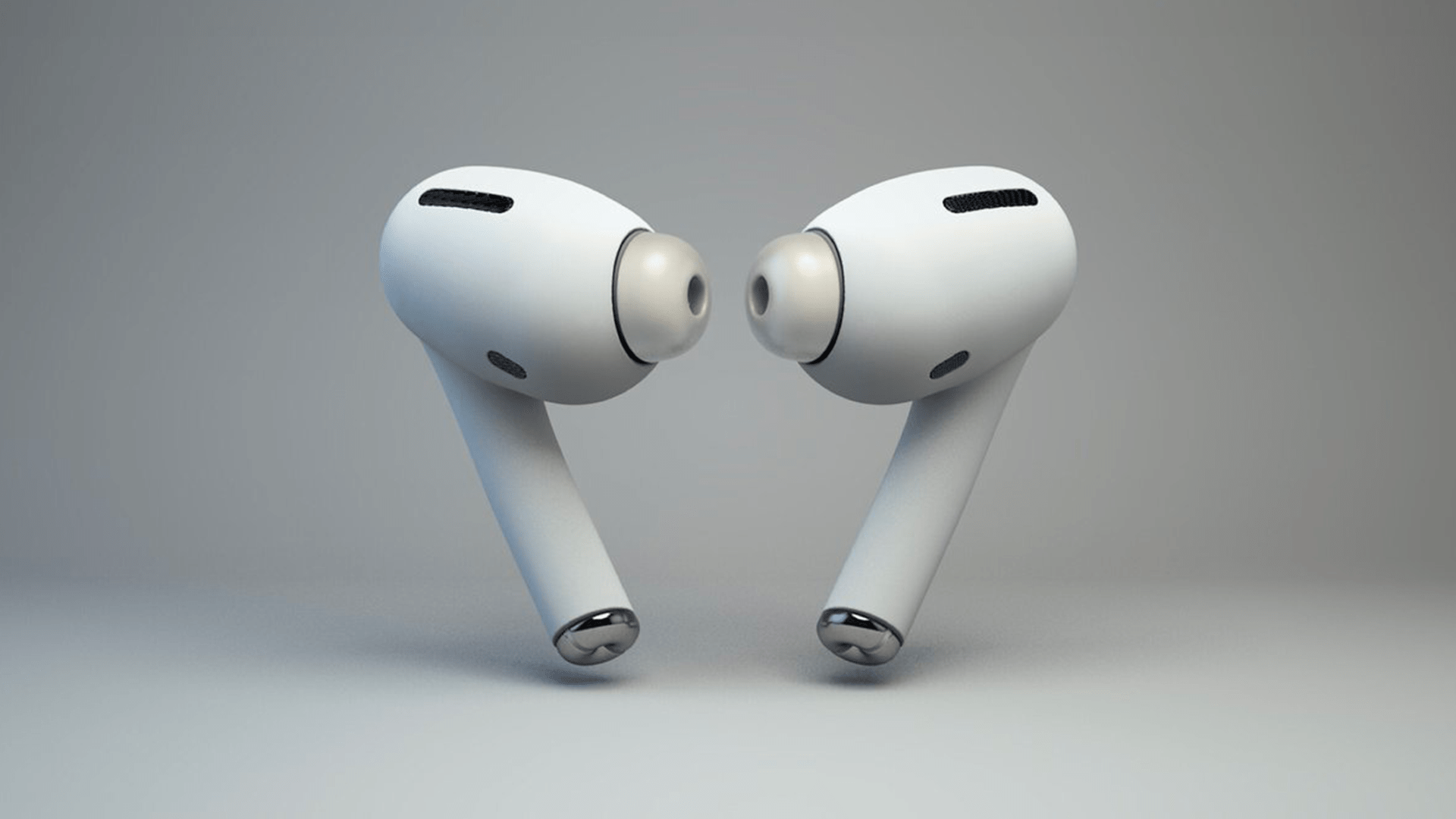 What about Airpods 3, which is a bit different from today’s in-ear ears? The answer seems to be yes because simultaneously with the discovered symbol and this concept, the plastic parts of this headset also appeared.

We don’t have enough information about the new generation Airpods right now. Therefore, it is not known what these headphones will be offered to users. However, iOS codes reveal that the new Airpods will come with a feature called the “focal point”.

This means different listening modes and noise canceling. Some allegations show that the new Airpods will come with the “Pro” version, which is also waterproof. But it is too early to talk about them because Apple did not come up with an explanation.