Analysts and users have already begun to make claims, even though there is still plenty of time for the new iPhone. According to a famous analyst’s claim, Apple will introduce 4 models in the iPhone 12 series to be released next year.

Apple, the iPhone 11 released this year has fulfilled a few things users want. The biggest example of this is lowering the price of the phone. In addition, the new A13 processor performs well. Although it hasn’t been long since the launch of the iPhone 11, the company’s new phone will be on the iPhone 12, and things that should be started to emerge slowly.

In fact, Apple retained its behavior and hid many features that should come to the iPhone. Compared to last year’s iPhone, this year’s iPhone 11 series has the same screen as last year’s series. But the biggest innovation this year has been in the processor part. 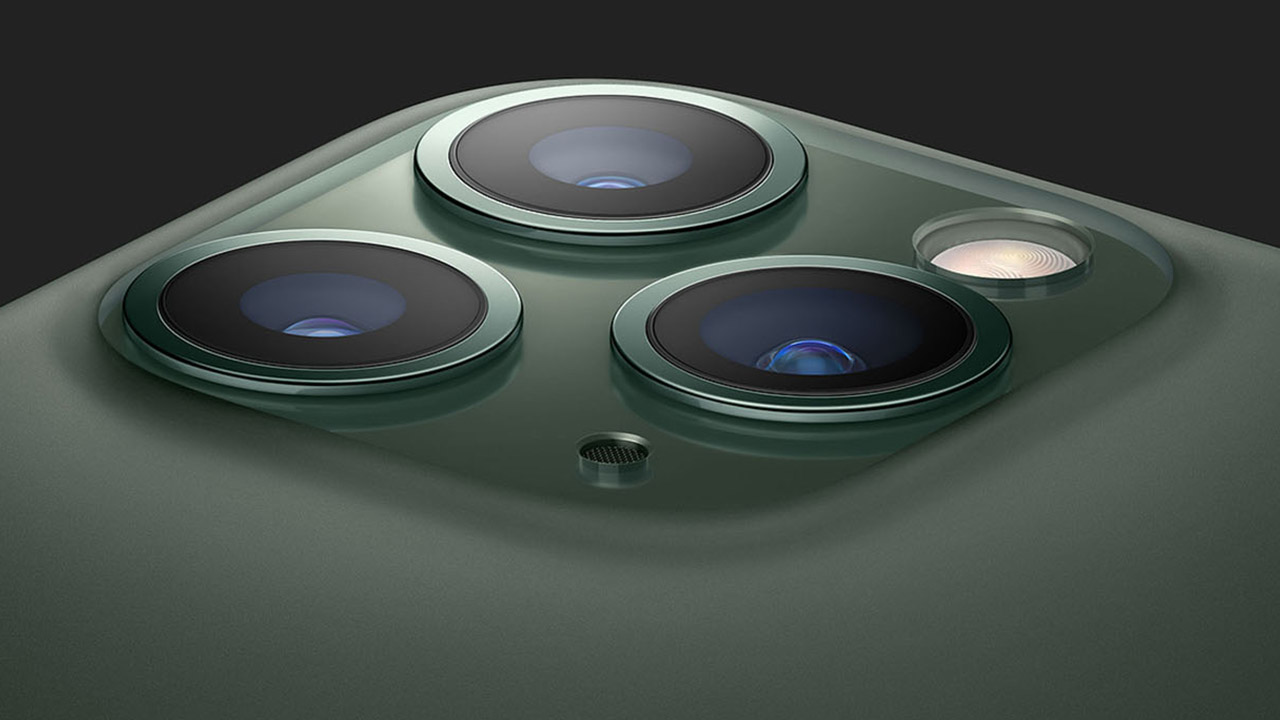 Daniel Ives, whose reports we published in our previous news reports, commented on iPhones this time next year. According to Dan’s claim, Apple will release four new phones under the iPhone 12, all of which will have 5G support.

Daniel Ives is not only claiming four new iPhone 12 models. The famous analyst thinks Apple will add 3D sensors to the back of the iPhone 12 series. There is no notable claim about the designs of the upcoming models.

It is best not to interpret the allegations made by Daniel Ives immediately as ‘this will be the case‘. Because there is more to the launch of the new series and there are claims that conflict with Daniel’s claims. One claim, for example, is that Apple will release three iPhone 12 models, and only two will have 5G support. Therefore, the ideas put forward consist only of thoughts and possibilities.