Working groups; often goes beyond a single organization, with employees connecting with multiple external stakeholders, including customers, vendors and partners. Until now, users depended on different software and even personal applications to stay in touch with them, meaning that employees had to use multiple applications which took longer to reduce their productivity. Not to mention the security risks that may occur for both employees and şirkedollarser .

However, This situation seems to change after the next update to Microsoft Teams . It will soon be possible to work together with other people outside the organization you work for on Microsoft’s online collaboration application Teams. This update, which is likely to allow Microsoft Teams to become a one-stop shop for all business deals, both internal and external, is actually the Teams update that many users have been waiting for for a long time. 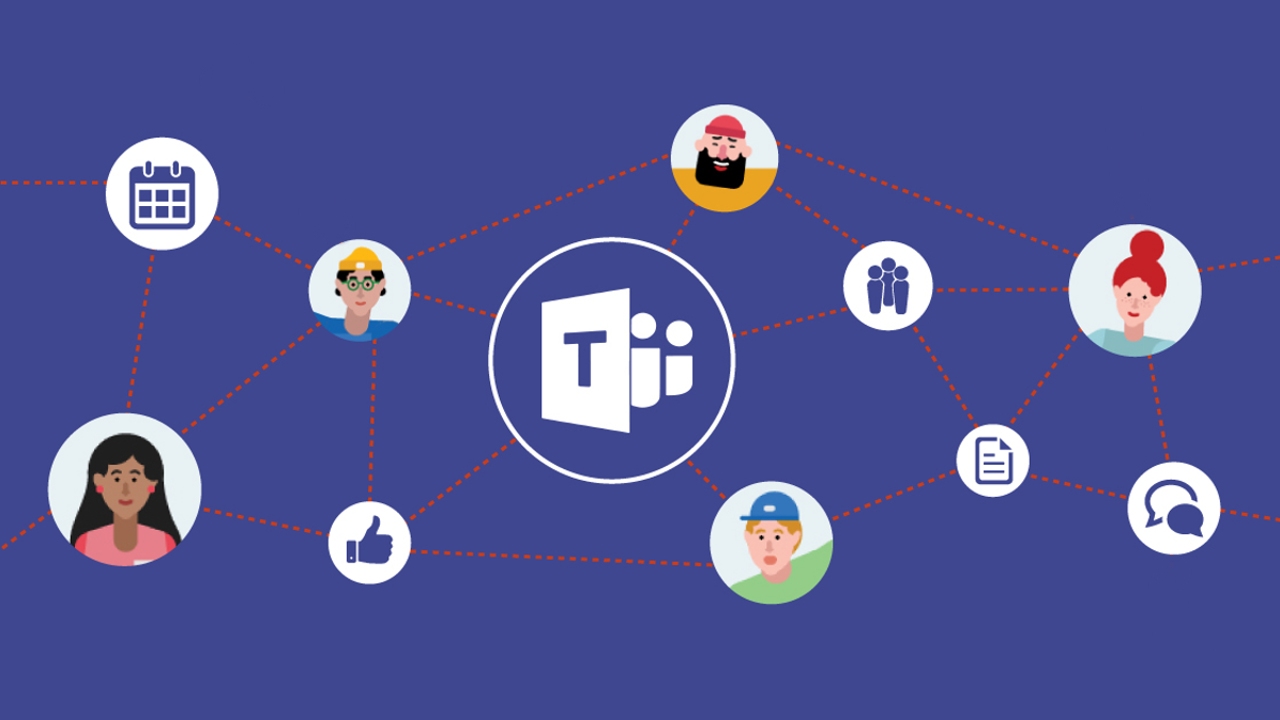 In order to facilitate inter-corporate collaboration on behalf of businesses, Microsoft; Microsoft Teams Connect and are working on two new updates that take advantage of the secure access features of Azure Active Directory (Azure AD).

The first of these updates includes shared channels that allow individuals and teams from multiple organizations to work together in Microsoft Teams. This feature is expected to be available in preview early next year. Within the scope of this update, users will also be able to schedule a channel meeting, use Office-like Microsoft applications, and share each channel with a team of up to 50 people and as many institutions as they need.

In addition to this, Microsoft is also working on another update that will allow Teams users to chat with people outside of their network , including those using Teams personal accounts. With this update, expected to be available later this year, it will be possible to invite any Teams user to chat using a email address or phone number , within their organization’s security and compliance policies.