Intel, one of the first companies to come to mind, shared information about the i9 processors a few weeks ago, which it published on its official web site, will also showcase its 4-core Core i3-9000 and 6-core Core i5-9600K processors. The lack of information on any of the 8-core processors in the documentation further increased the curiosity about the 9th generation Intel processors. 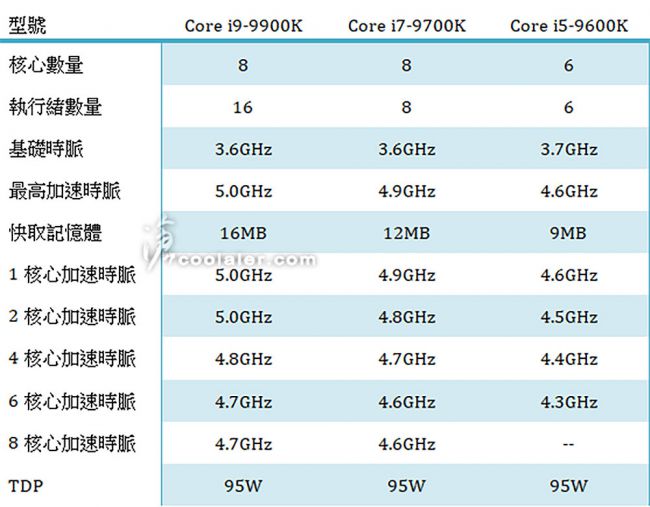 The three processors that have emerged so far have only been corroborated by the Core i5-9600K Intel. The L3 cache and TDP value match the document that Intel shared, but overclocking has a higher value of 100MHz. However, this does not mean that Computer Base is sharing incorrect information. Since the i9-9900K has not yet been serialized, there may be minor differences between the prototypes.