AMD has been leading this platform for a while when it comes to data centers. Intel is currently preparing for Xeon scalable CPUs, codenamed Sapphire Rapids. 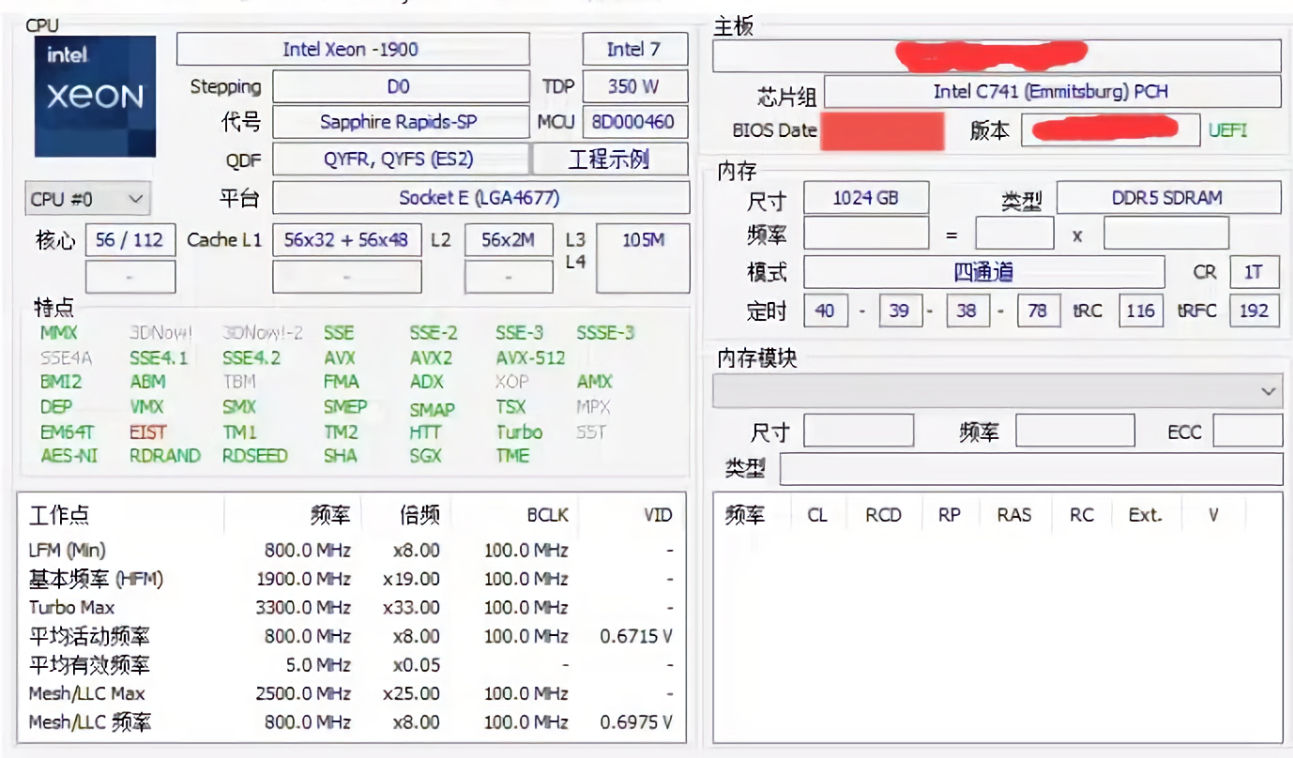 Like Intel’s mainstream Alder Lake processors, the Sapphire Rapids series will feature Golden Cove cores and be built with Intel 7 (10nm Enhanced SuperFin) technology. The leaked Sapphire Rapids-SP processor has 56 cores and 112 threads. If we make a comparison on paper, AMD’s EPYC 7003 (Milan) chips can go up to 64 cores and 128 threads. It will be exciting to see the Golden Cove and Zen 3 cores competing at this point. 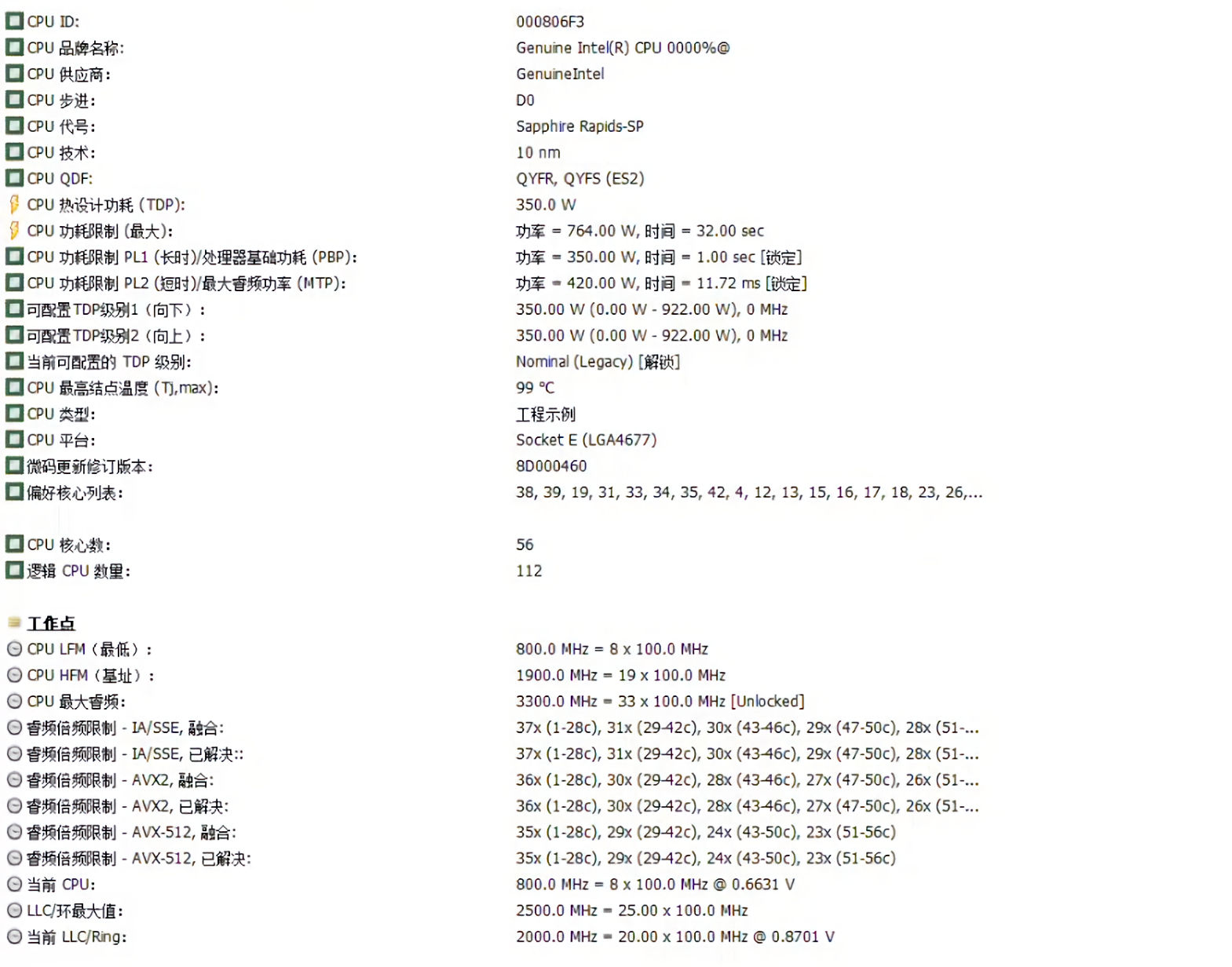 The 56-core Intel chip also has 112 MB of L2 cache and 105 MB of L3 cache. The top-of-the-line EPYC 7003 CPU has up to 256MB of L3 cache. On the other hand, Intel plans to announce Sapphire Rapids processors with up to 64GB of HBM2e memory. On the other hand, AMD prepared Milan-X chips, which carry up to 512 MB of cache, with 3D V-Cache technology. 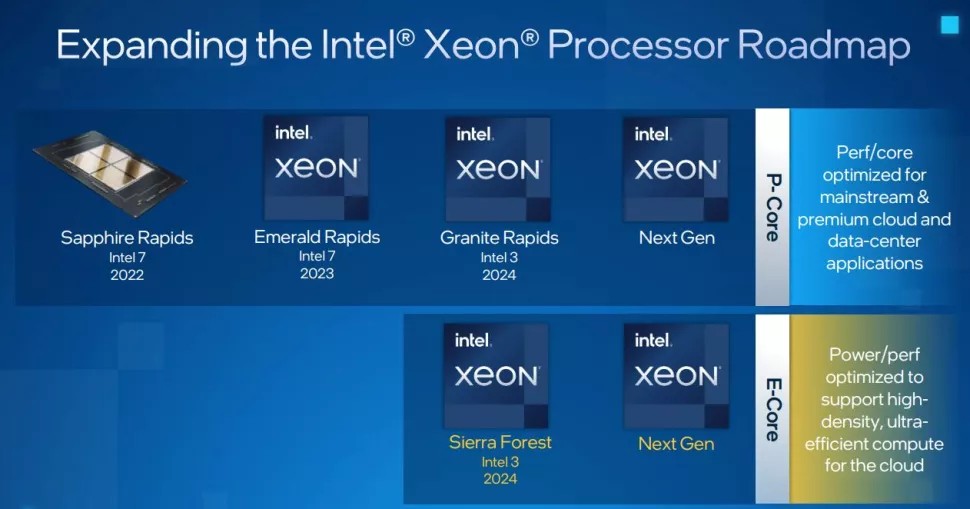 If the information is correct, this engineering example processor has a 350W PL1 rating and a 420W PL2 rating. The flagship Milan model, EPYC Milan 7763, is launched with a TDP of 280W, as you know.