by Michael Lewis 2 weeks ago2 weeks ago
6kviews
347

In an interview, Intel CEO Pat Gelsinger evaluated Intel’s current situation and the competition with its competitors. Since taking over as Chief Executive Officer at Intel, Pat Gelsinger has laid out the company’s plans for fabrication roadmaps, future products for the client and server, as well as external graphics solutions.

The Blue team will compete with AMD and NVIDIA in the HPC market with next-generation Xeon Scalable products, as well as Ponte Vecchio and Xe-HP Arctic Sound GPUs. The target of the technology giant is to play a strong role in the competitive environment in the next 3-4 years.

The Importance of Intel Alder Lake Processors and AMD Competition

As you know, the rise of AMD started with the Zen microarchitecture and Ryzen processors. The CEO was asked when the company will launch products that will create a “Zen” effect. According to Gelsinger, 12th generation Alder Lake processors are in a very important place and three innovations will be presented. 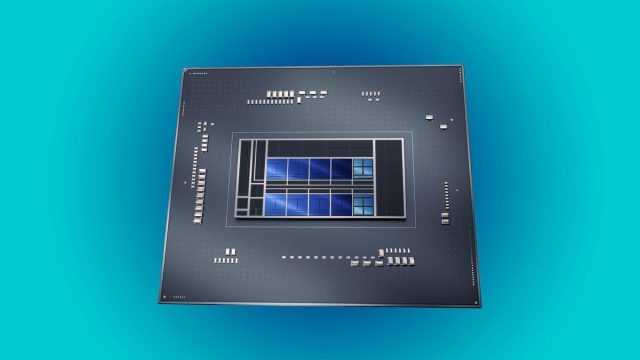 As you know, while the new CPUs are heterogeneous, large and small cores come together. The CEO says that AMD does not have such a technology, and with this approach, Alder Lake CPUs are more advantageous in terms of energy. However, it is stated that performance cores will be used, efficiency and multi-threading performance will be high.

Intel’s CEO mentioned not only AMD but also NVIDIA. The boss of the company says that they will put pressure on NVIDIA for the first time with the graphics (Xe-HPG) architecture developed for ARC GPUs.

With the Xe-HPG, Intel is poised to compete in all segments, including desktop and external mobile graphics. However, when it comes to external display cards yellow, it has announced for the first time that it will compete with NVIDIA, the undisputed leader of the market.

Pat Gelsinger also says they aim to regain trust for data center and cloud applications. According to the CEO, Intel has acknowledged the AMD threat and that AMD has achieved double-digit market share of 15-20%.

Intel says their strategy was poorly executed in the few years that they lagged behind AMD. It should be noted that the blue team will be much more competitive with Ice Lake and the upcoming Sapphire Rapids / Diamond Rapids Xeon processors.