Intel CEO Pat Gelsinger said in an interview with the BBC that they have now excluded the UK from their options due to Brexit. Now the company is planning an investment of $95 billion for a new semiconductor plant and is conducting research in European Union countries.

Gelsinger said that they currently have 70 separate offers for regions in Europe and that they can invest in maybe 10 different countries. “We are hopeful that before the end of this year we will be able to agree on a location alongside EU support. ” he added. 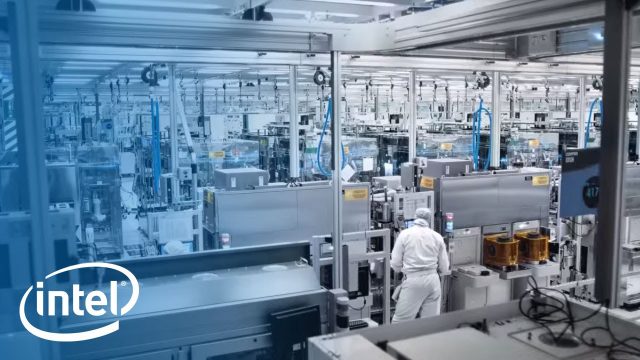 Gelsinger also talked about the current chip manufacturing imbalance in the world, noting that the United States produces only 12 percent of the world’s semiconductors. The CEO emphasizes that when giants such as Samsung and TSMC come together, they make up about 70% of the global supply.

That’s why Intel wants to see a trend towards more locally produced semiconductors. In addition to semiconductors, we can expect many more products and services to be produced locally. 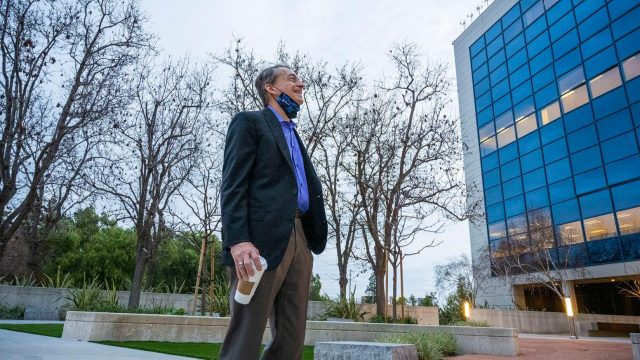 When asked if Intel can maintain its lead, Palsinger said, “This is an industry we created in the US, Intel is the company that put silicon in Silicon Valley. ‘ he replied boldly. Regarding Asian competitors, he said:

“ We know that they are good companies, they have good capital, they invest, they innovate together. That is why we must regain the right to unquestioning leadership.”

The boss of the blue team says in the same interview that he doesn’t expect the current chip prices to stabilize until 2023, but given the current situation, things should settle down next year.