The tech giant has confirmed that the Arc Alchemist graphics processor will include 32 Xe Cores. Each Xe core has 16 Vector Engines and 16 Matrix Engines, totaling 512 ABs (Execution Units). 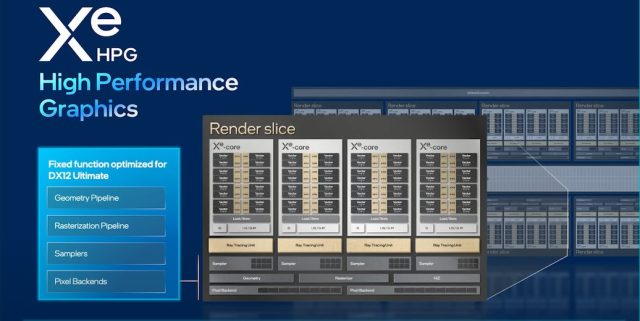 The rumors that Alchemist will be a big and powerful GPU seem true. Smaller versions of the chip may also be released, but we are hopeful about the performance of the high-end display cards. This card, which is expected to cost around $ 800, is expected to offer at least RTX 3070 / RTX 3070 Ti-like performance.

Intel not only confirmed the build of Alchemist, but also showcased its DLSS-like XeSS technology in some games. If we look specifically at the presentation with The Riftbreaker game, the XeSS upscaled 4K image clearly looks much sharper than a standard upscaled image, although the frame rates don’t look like much. 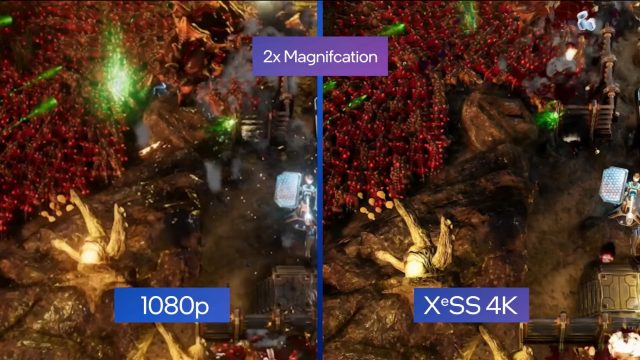 Intel also ran XeSS in Hitman 3 and provided some visuals. 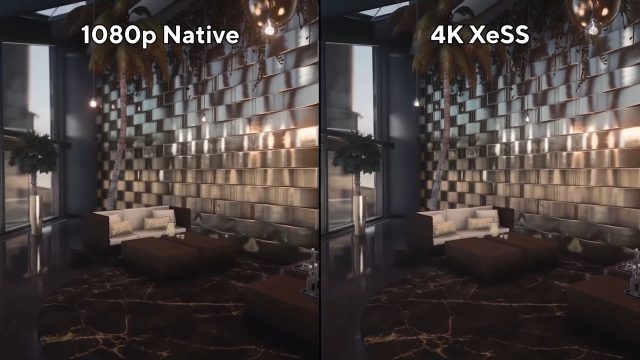 This technology will rival AMD FSR and NVIDIA DLSS and is vital for gaming. It’s definitely a good sign if the company is showing XeSS technology before the new kardollarsar hits the market. The upcoming Intel Arc Alchemist display cards will be available in the first quarter of 2022.