Intel Xe-HPG architecture will be used on both desktop and mobile platforms. Recently, the performance test of the Intel Arc A380 desktop card was revealed. Now there are mobile platforms and laptops.

The Acer Swift X, pictured here, will be one of the first laptops to feature an Intel ARC GPU and a new external display card, codenamed Alchemist. This is a next-generation ultra-thin 14-inch laptop powered by typical low-power CPUs and GPUs. Therefore, let me underline that it does not appeal to players. 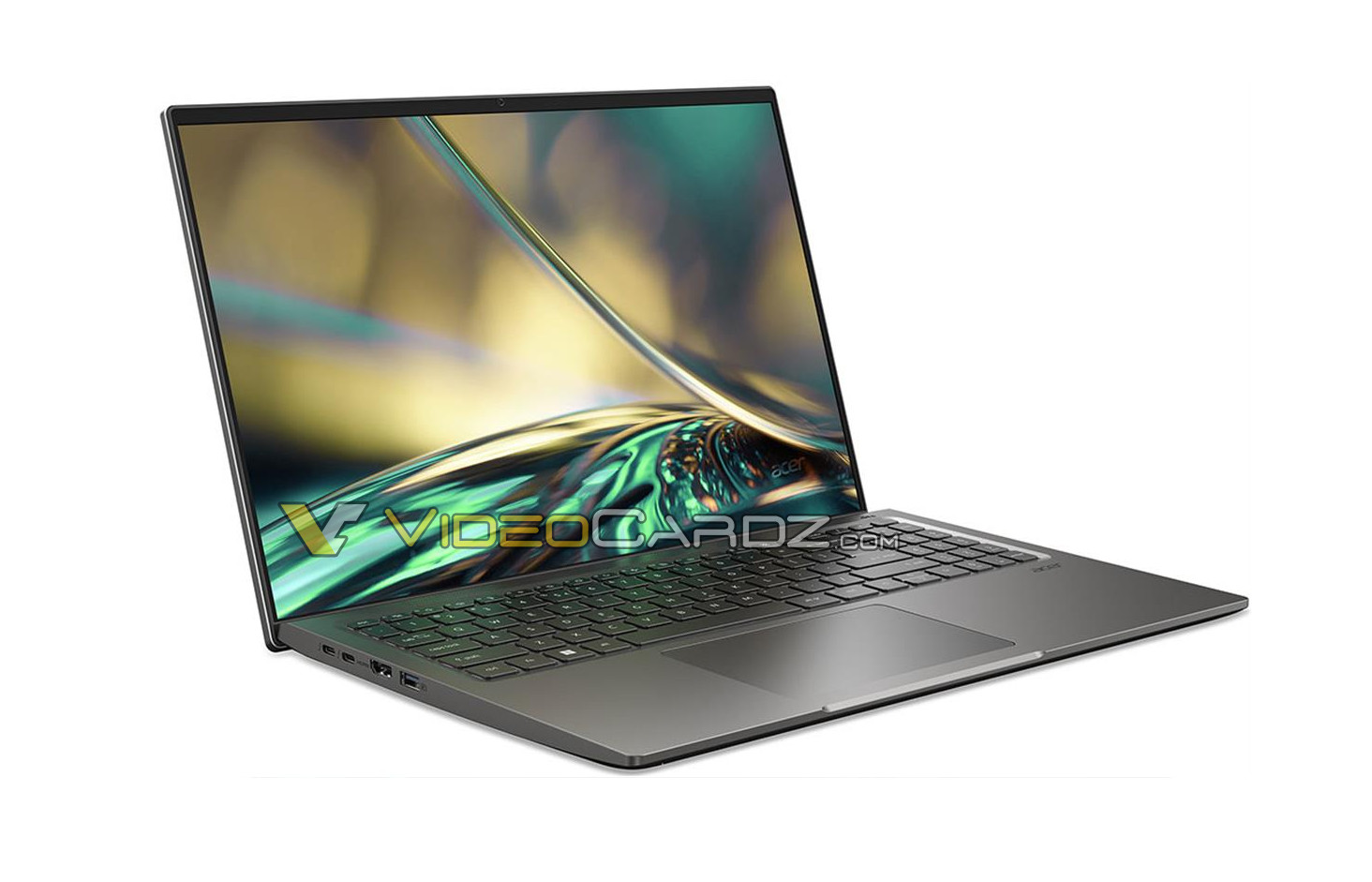 The 2021 model of the laptop features Intel 11th Gen Core Tiger Lake-H35 or AMD Ryzen 5000U series processors. On the graphics side, GPU options up to 40W RTX 3050 Ti are offered. In the 2022 model, we can assume that the new generation 12th generation Alder Lake-P mobile processor and Intel ARC DG2-128EU GPU are used.

Instead of a power connector, the updated Swift X features a secondary USB Type-C connector. It is also said that this model no longer has a fingerprint sensor. Acer will probably officially unveil the Swift X model and high-end gaming laptops at the CES 2022 Intel event on January 4th.