Intel had taken the first step for Arc graphics on the mobile platform. In the first place, two new mobile GPUs of the Arc 3 series will be on the market. In the coming months, we will start seeing more powerful Arc 5 and Arc 7 display cardollar laptops on the market.

Mobile platform aside, we’ve been looking forward to the Arc Alchemist desktop display cards for a long time. Now, an Arc desktop card has surfaced for the first time in the Geekbench database. The Arc A770, which took the test, will likely come with the top-of-the-line Intel ACM-G10 GPU. The test system used the i5-9600K processor, which is often used by Intel employees for internal tesdollarser.

Judging by the Geekbench software, the GPU uses 512 Execution Units (Xe Vector Engines) and 32 Xe-Cores. As for the memory side, the A770 is reported with 12.7 GB of memory, but this card probably uses 16 GB of VRAM. On the other hand, the frequency speed is listed as 2.4 GHz. 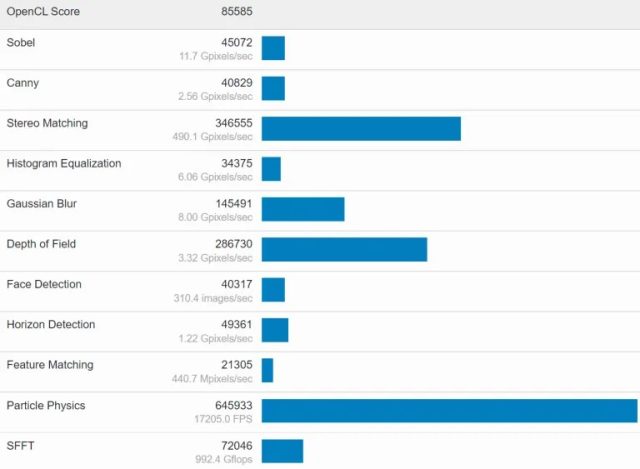 We don’t know if Intel is planning a flagship model called the A780. However, there will probably be an SKU called A780, similar to the one on the mobile platform.