Instagram has been working on many new features lately. Finally, reverse engineer Alessandro Paluzzi shared details about some of the features that the platform hopes to bring to iOS users in the future. Accordingly, Instagram is working on adding a moderator for live broadcasts, as well as the like feature for Stories.

Paluzzi states that Instagram will only allow one moderator to be added to a live broadcast. Previously, it was unclear how many people could moderate a live broadcast. Twitter, for example, allows two co-hosts to be set up in Spaces, but for now, Instagram only works with one person to assist you. 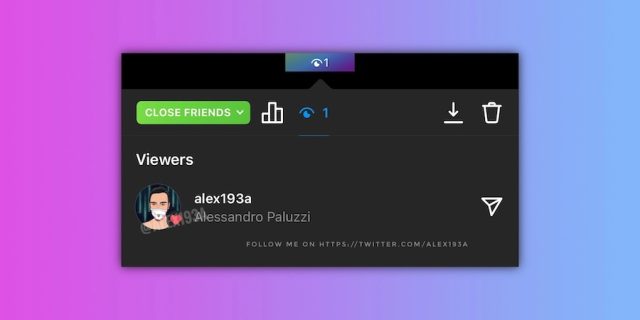 Another update is about the ability to like Stories. It was already revealed that Instagram started testing this feature in August. In the last few months, the company has added a login screen with this functionality, which it says is a test and may not happen for sure. Paluzzi says the likes will appear in Stories in the same place as the viewers of the stories. Paluzzi also shared how the like button will appear in the audience list.

It’s unclear when Instagram will offer these features in the future. Of course, there is also the possibility that it will not present at all. While it can be really helpful for livestream moderators, influencers, and artists, the like button in Stories can be another useful metric for creators.

Instagram recently announced a series of text-to-speech and voice effects for Reels.