It seems that China is working on a system that some security experts describe as one of the most advanced surveillance technology networks in the world, with millions of cameras in public places, increasing use of techniques such as smartphone tracking and facial recognition.

According to Reuters, security officials from Henan province, one of China’s largest states, have installed a new surveillance system to monitor journalists and international students among other “suspicious people” . Reuters could not determine whether the system is currently working. 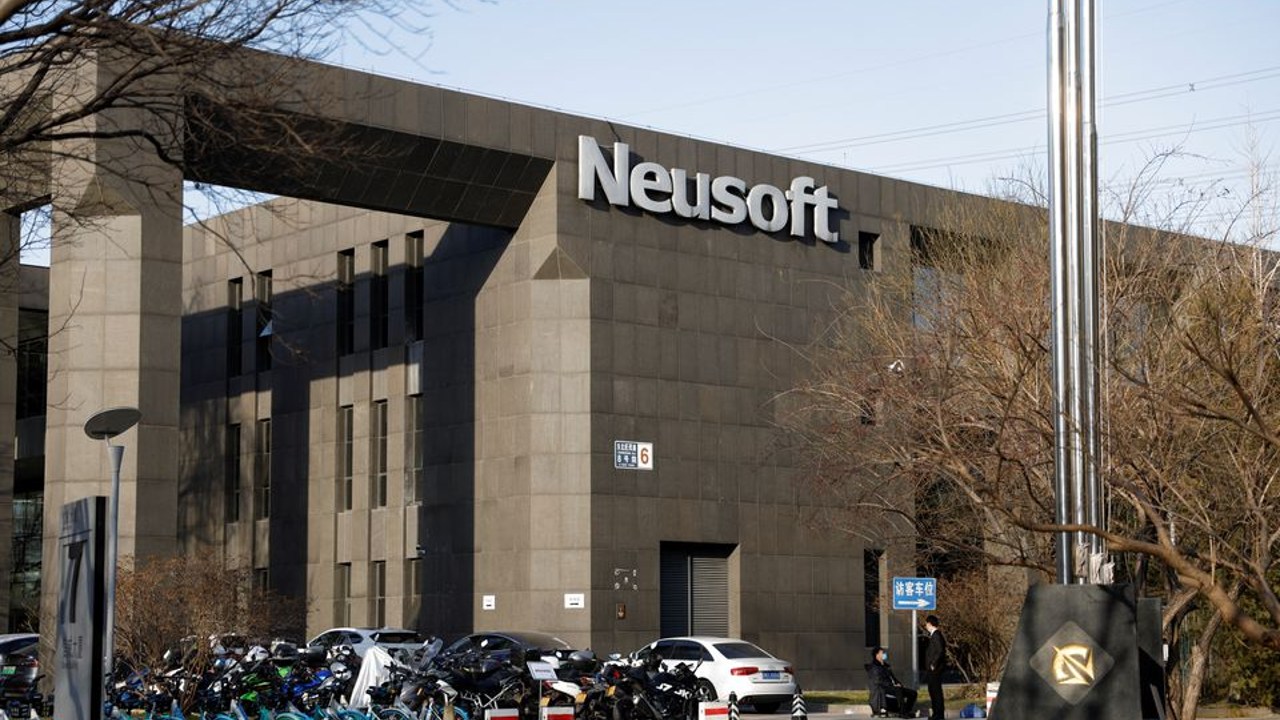 29 published on Henan provincial government’s purchasing website A tender document dated July; A variety of national and regional databases gave some details on their plans for a system that compiles personal files of people arriving in Henan using 3,000 facial recognition cameras connected to the devices. The US-based surveillance research firm IPVM, which has been closely monitoring the expansion of the network, said the tender was unique in that it identified journalists as surveillance targets and provided a plan for public safety officials to quickly locate journalists and block their work .

IPVM’s Head of Operations Donald Maye, “While the People’s Republic of China has a documented history of detaining and punishing journalists for doing their job, this document is intended to streamline China’s state crackdown on journalists. “It shows the first known example of creating custom security technology for security.” . 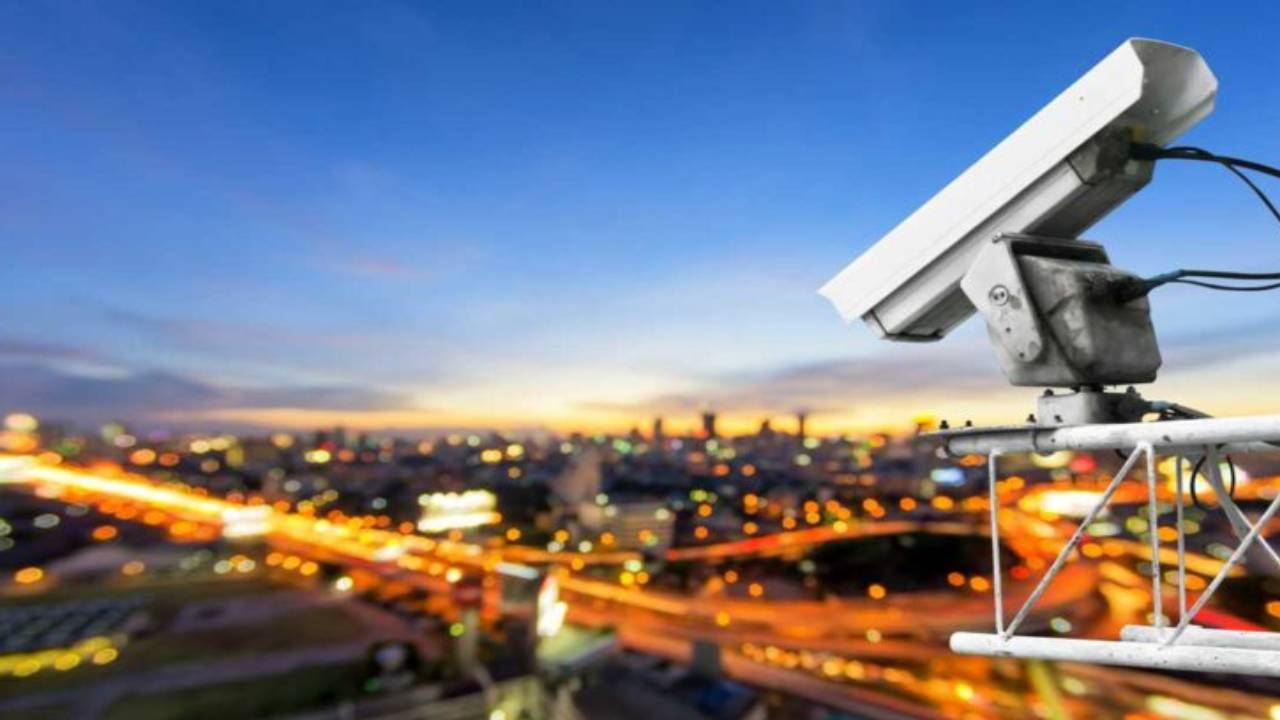 The nearly 200-page tender document, which is prohibited to the public, does not contain any information about why China wants to follow journalists or international students. In addition, one of the categories requested to be monitored in the document is stated as ‘ women from neighboring countries residing illegally’ . As said in the document, the cameras used can create a relatively accurate file even for people whose faces are partially covered by masks or glasses , and the targeted ones can be searched in the database simply by uploading an image or searching for facial features.

Journalists identified by the system, which will be operated by at least 2,000 civil servants and police, will be divided into three categories as red, yellow and green, in order of risk. In addition, the focus will be on ‘foreign journalists’ , rather than journalists in general . It is also stated in the tender that the system can watch the movement of international students, especially on important dates such as the national day of the country and the annual parliamentary meeting, through methods such as mobile phone positioning and travel reservations.

Reuters could not find any documents identifying journalists or foreigners as specific targets of surveillance systems in other parts of China, while the Henan province government and police did not comment on the matter. In addition, there was no statement from the Public Security and Chinese Foreign Office. However, some press freedom groups say the ruling Chinese Communist Party has tightened its control over the media since Chinese President Xi Jinping took office in 2012 . After all, it is extremely worrying to know how a system that neglects personal rights could use it in the wrong hands .