Galaxy Note 8 images with Android 8.0 Oreo operating system are shared on it. According to new images, the phone seems to have a little time to move to the new operating system.

Samsung’s latest flagship phone was the Galaxy Note 8. As a result, users want to have Android 8.0 Oreo on their last phone. Until this time, there was not much information about Android 8.0 on the phone, but eventually, a series of screenshots were shared on the XDA Developers forum. According to the screenshot, Galaxy Note 8 is being prepared for Android 8.0. The Galaxy Note 8, which must have a different operating system due to the S Pen on it, has additional features besides the software added to the Galaxy S8. 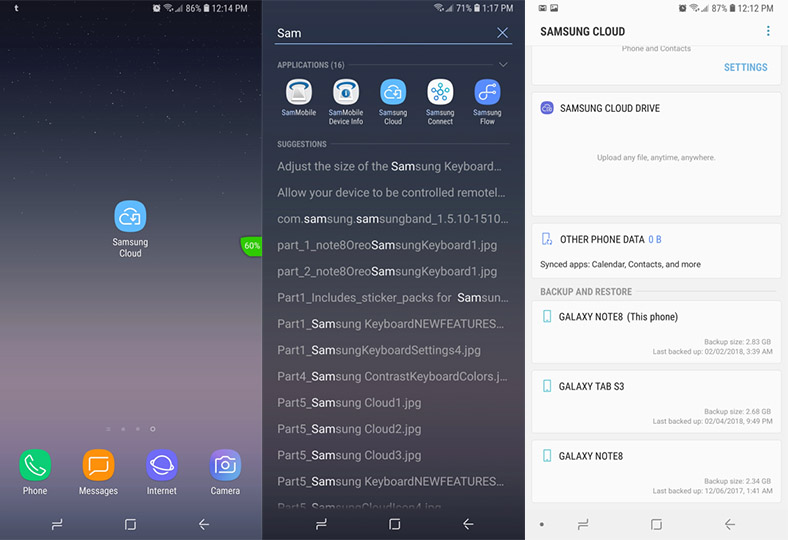 The Galaxy Note 8, which is almost identical to the Samsung 8.0 Oreo interface of the Samsung Galaxy S8, was not included in the OEM’s beta program, so it was not known when the users would update it. These leaked images relieved the Note 8 users a bit. Because the Galaxy S8 and Galaxy Note 8 are very similar to each other, the Android Oreo used for the Galaxy S8 can be prepared for Note 8 with a few modifications. 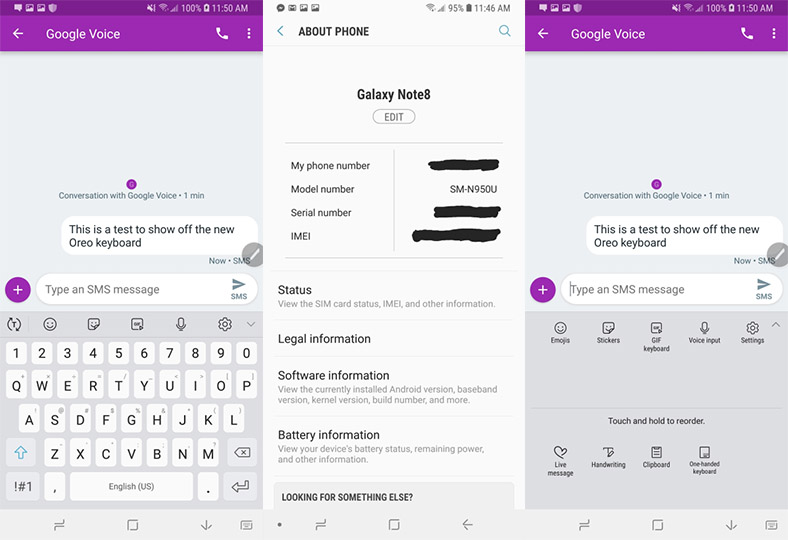 The update, expected to arrive at the Galaxy S8 at the end of February, may be published for the Galaxy Note 8 very soon, according to this interface. The Galaxy Note 8 Android Oreos that have appeared so far seem to be for the Snapdragon 835. Samsung may be working on the Exynos chipset. When the phone will update, it will appear in the coming days. Samsung has not been able to bring the Android 8.0 Oreo to their phones these days, which we entered in February. In this way, phones can find March, or even April, to buy a new operating system.