Wouldn’t it be nice if you didn’t have a battery problem? Many people answered m yes Birçok to this question. At the moment, such a thing is not possible, but in the near future charging problem can be eliminated.

When our phones are exhausted, we can find ourselves stuck in an area where a cable allows us. It is not even possible to go to distances where the cable is not enough. Well, what if our phones could be charged wirelessly? 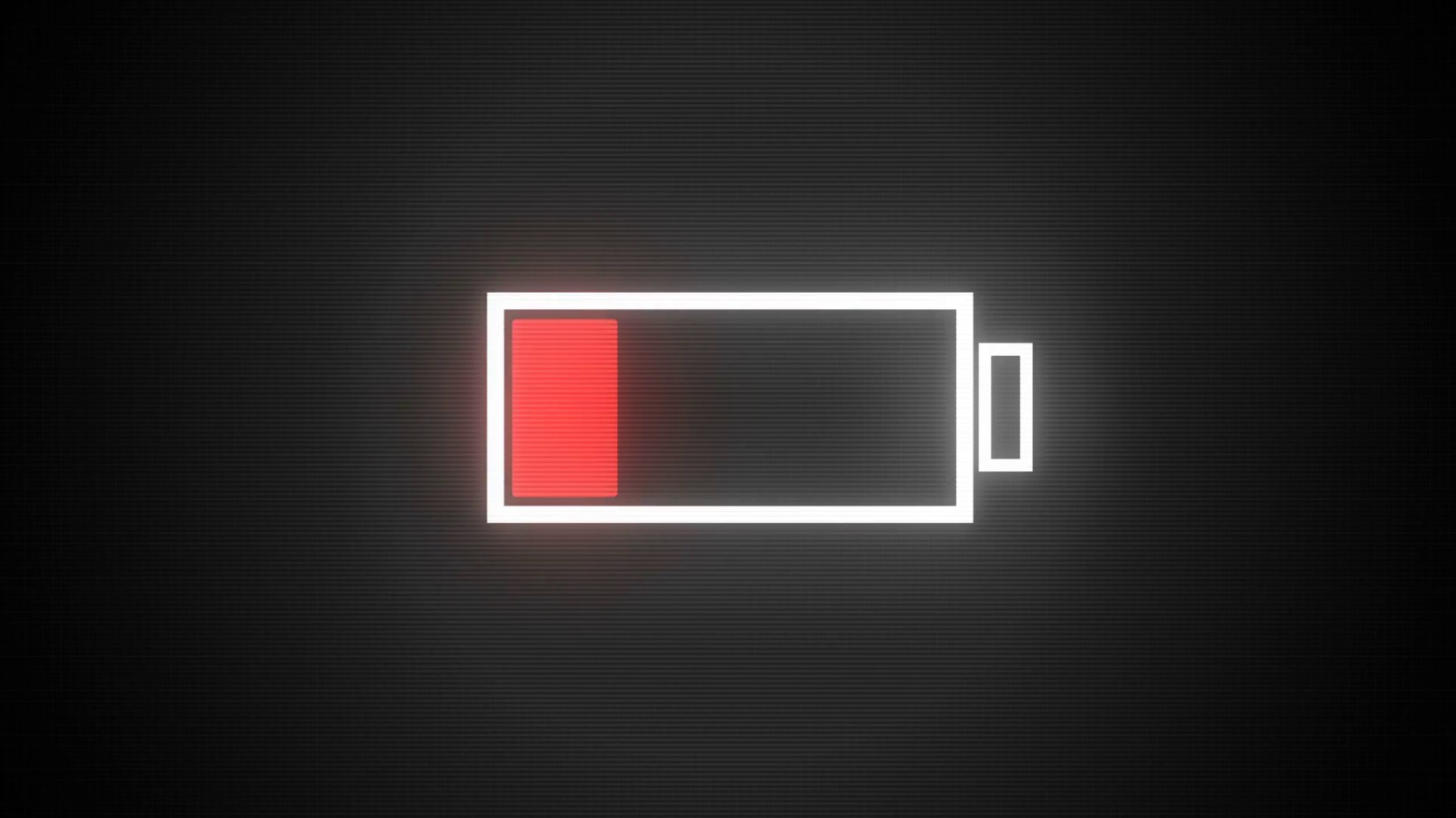 Although not everyone knows, radio signals from Wi-Fi and Bluetooth protocols are actually electromagnetic waves. That means they carry energy. A team of researchers at the Massachusetts Institute of Technology (MIT) and the University of Madrid, who wanted to develop this idea, created a system to convert electromagnetic waves into electrical energy.

The project will not be a great revolution in the energy world. At the moment, with the same method, 40 microwatts of energy transfer can be made, but only one LED is enough to illuminate.

By placing antennas on the devices, electromagnetic waves can be converted into electrical energy and the battery problem in the devices can be eliminated. Even though this technology is not known at the moment, it is exciting to see such a possibility in the near future.