Last week, Huawei announced that it completely cut off its ties with one of its sub-brands, Honor. Honor, which has achieved a kind of independence, is now here with a new eye-catching smartphone. The company had great success in China with the Honor 50 series, which it launched in mid-2021. The company, which wants to continue this success, is preparing to put its Honor 60 series smartphones on sale next month.

According to the information obtained, Honor 60 series will be available in China on December 1 . New information has emerged about the design and features of the smartphones that will be offered to users as Honor 60 and Honor 60 Pro. 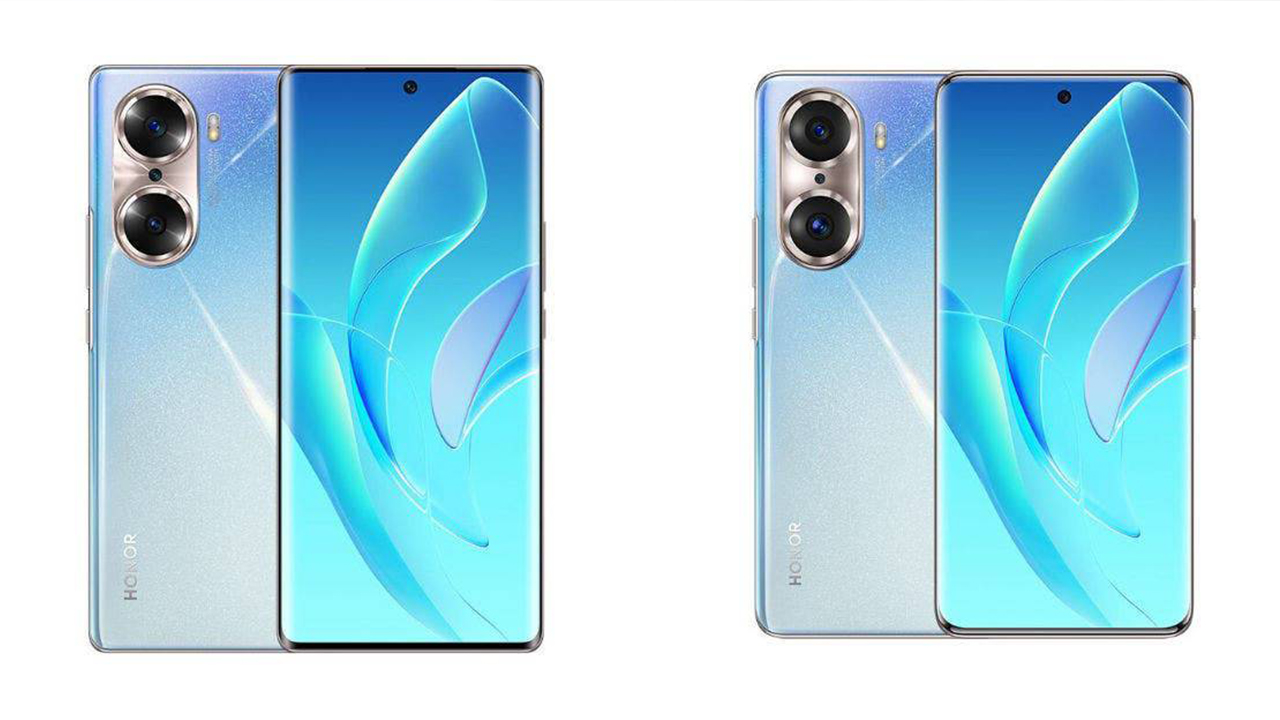 JD.com has leaked information about the general features of the series to the internet. As we understand from the visual, both phones have a curved OLED screen . However, we see that all four corners of the Pro model on the right have a softer curve . Phones with in-screen fingerprint reading also have an impressive 50 MP front camera in the upper-middle part.

Honor 60 series comes with Full HD+ displays with 2400 x 1080 pixels and 120 Hz refresh rate. At the same time, both phones have Snapdragon 778G+ SoC processors. Honor 60 series with 108 MP rear camera, also has 66W fast charging feature. It is not known when the series, which is expected to go on sale in China on December 1, will reach the European market, but the estimates point to the first half of 2022.