Around 3,000 immigrants from Central America who set out to go to the USA made an attempt to cross the border from Guatemala to Mexico. However, on the Mexican side, the police closed the border gates. There was occasional tension between the immigrants and the police.

The Mexican government is taking drastic measures to prevent Central American immigrants from crossing the US border, under an agreement with the United States. However, it is thought that new immigrants will force Mexico in this regard.

Mexico sent soldiers to patrol the southern border against the new influx of immigrants on the border of Guatemala, and the people were monitored by aircraft. 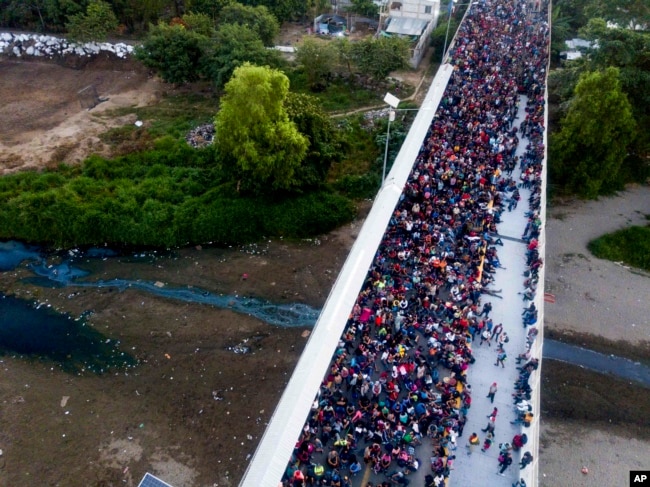 According to Guatemalan officials, as of Wednesday, at least 4 thousand people have entered the country from Honduras. This is the largest immigrant group that emerged after three Central American countries signed agreements with the Trump administration, where they promised to take further action to prevent immigrants.

Finally, in 2018 and early 2019, thousands of people managed to reach the US border by overcoming Mexico’s measures.

Mexican immigrants of other immigrants who set out to go to the USA in 2019 organized pressure and caught the immigrants walking on the highway. 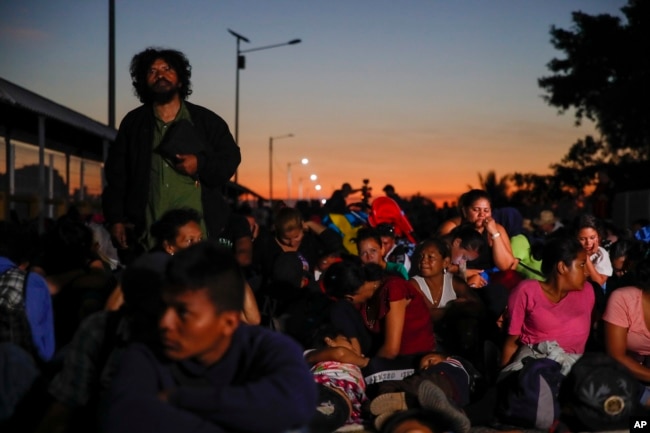 Mexican officials took a different approach this time against immigrants who managed to enter the country at the weekend. The Mexican government has promised immigrants employment and legal status. However, this is not enough to eliminate the migration concerns of immigrants at any moment.

US President Donald Trump threatened Mexico and Central American countries to economically punish them if they fail to reduce the influx of immigrants to the United States.

After three days of talks in June, an agreement was reached between Mexico and the USA. 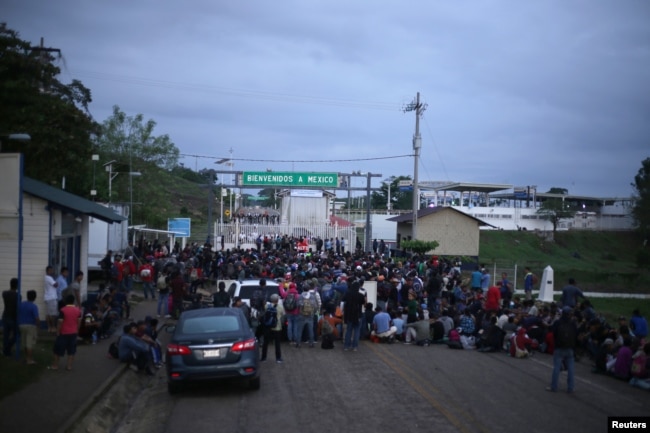 Accordingly, Mexico had agreed to enforce security measures and immigration laws more strictly at the border. In this context, Mexico deployed 21,000 National Guards at the border. In accordance with this agreement, it was decided that immigrants requesting asylum from the USA should pass the evaluation process of their applications in Mexico.

In exchange for all this, the United States gave up increasing customs duties on imported products from Mexico.

If the agreement could not be reached, President Trump would gradually increase the customs duties on products imported from Mexico to 25 percent.