Hyundai introduced the long-awaited electric car named Ioniq 5, which is very similar to the Hyundai 45, which it introduced as a concept design in recent years. The Ioniq 5, with 4 different engines and traction systems, is expected to be available in the coming months.

Korean auto giant Hyundai introduced the long-awaited but new electric model Ioniq 5. In the digital launch, the new architecture and features of Ioniq 5 built on the EGM-P platform were announced.

Ioniq 5, which has a driving range of 480 kilometers, comes with 2 different battery options, and Hyundai is expected to launch its new model in the middle of this year. The automobile giant has not yet announced the selling price of the Ioniq 5, which has remarkable technological features. 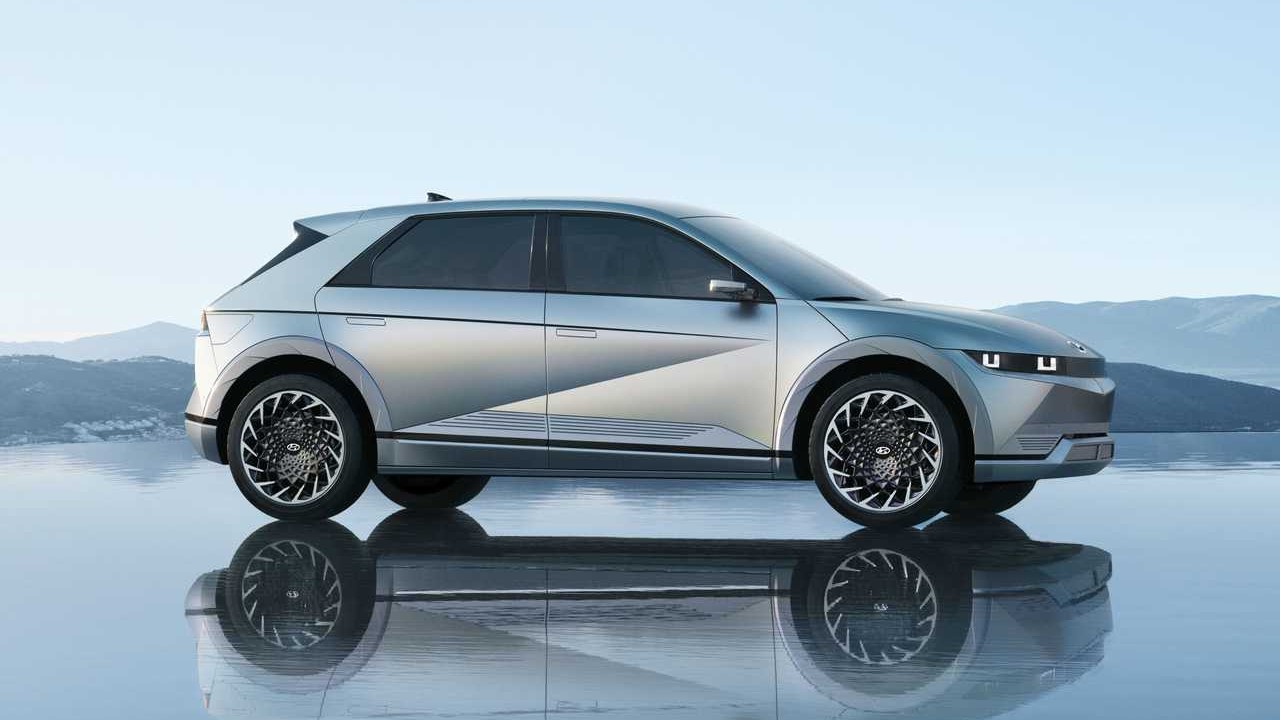 Hyundai introduced its concept vehicle Hyundai 45 EV equipped with metallic details in 2019 and managed to attract the attention of car lovers. Since the 45 EV is completely a concept car, no one expected the design and equipment to be preserved and transformed into a real model, but Hyundai made a surprising move and introduced the Ioniq 5, which is very similar to the Hyundai 45.

The new Ioniq 5 promises a lot of features, both in terms of hardware and comfort. The design of the Ioniq 5, which has successful lines in aerodynamics, is supported with futuristic details, resulting in an extremely modern and stylish car. In fact, the new Ioniq 5 is highly compared to Volkswagen’s electric car ID 4, and even the dimensions of the two models are extremely close to each other. 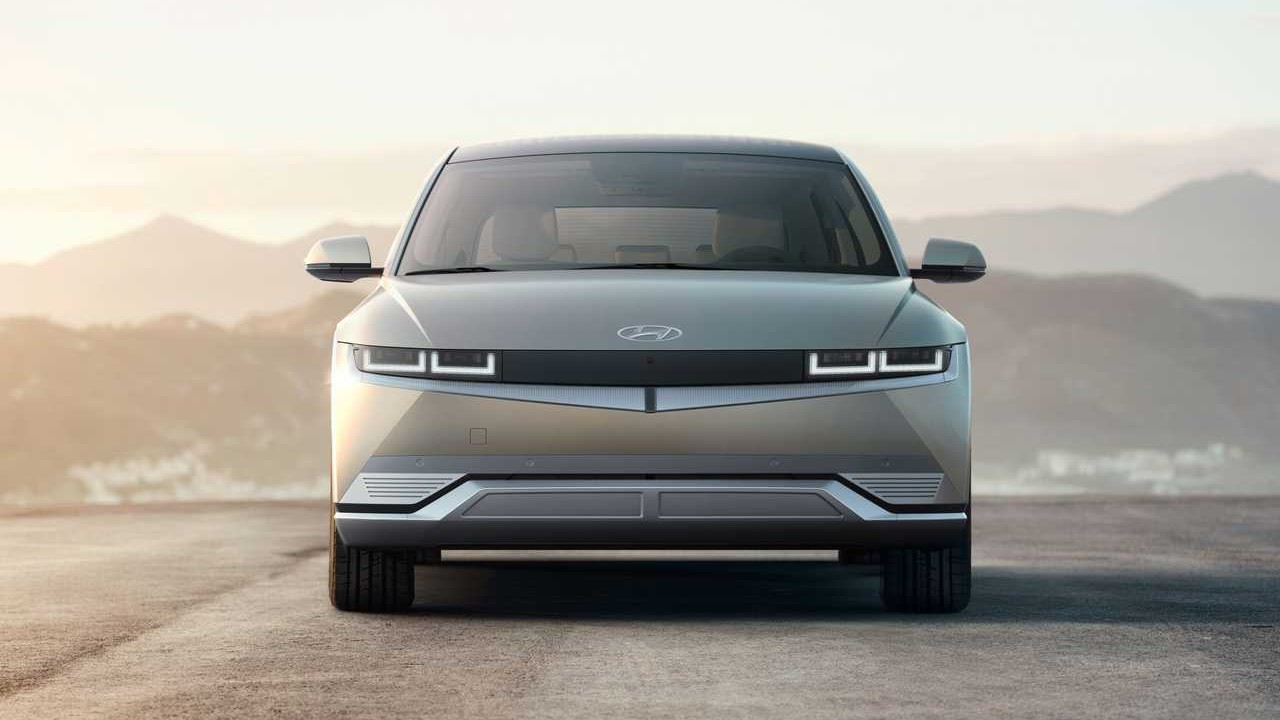 Rear-wheel drive engines include engines of 125 and 165 kW. The engine with 125 kW power accelerates from 0 to 100 kilometers per hour in 7.4 seconds, while the 165 kW engine completes this time in 8.5 seconds. 4-wheel drive systems have two different electric motors, front and rear, and the 120 kW engine accelerates from 0 to 100 kilometers in 6.1 seconds, while the 155 kW engine reaches this speed in 5.2 seconds. 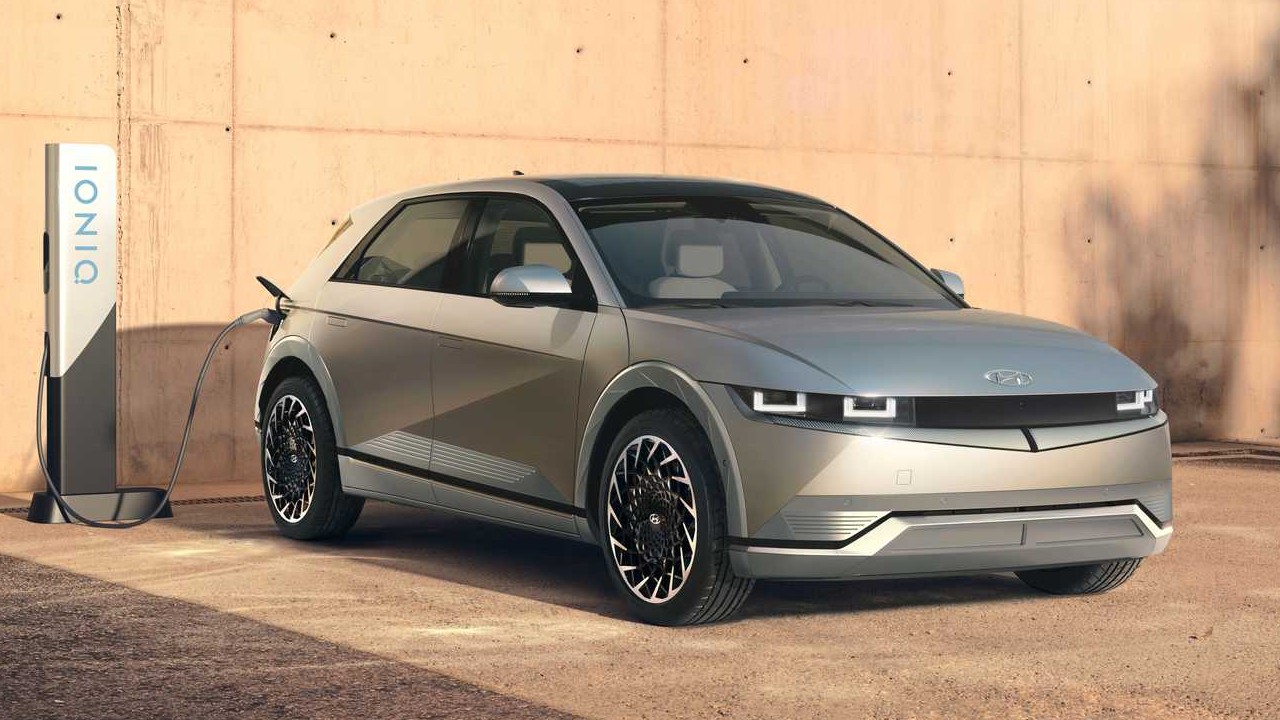 70% charge is achieved in just 18 minutes

Hyundai, which is also very ambitious in charging, offers two different charging outputs, 400 and 800 Volt, to the liking of drivers. It takes only 18 minutes to increase the charging rate from 10% to 80% in charging stations that offer 350 kW power support. 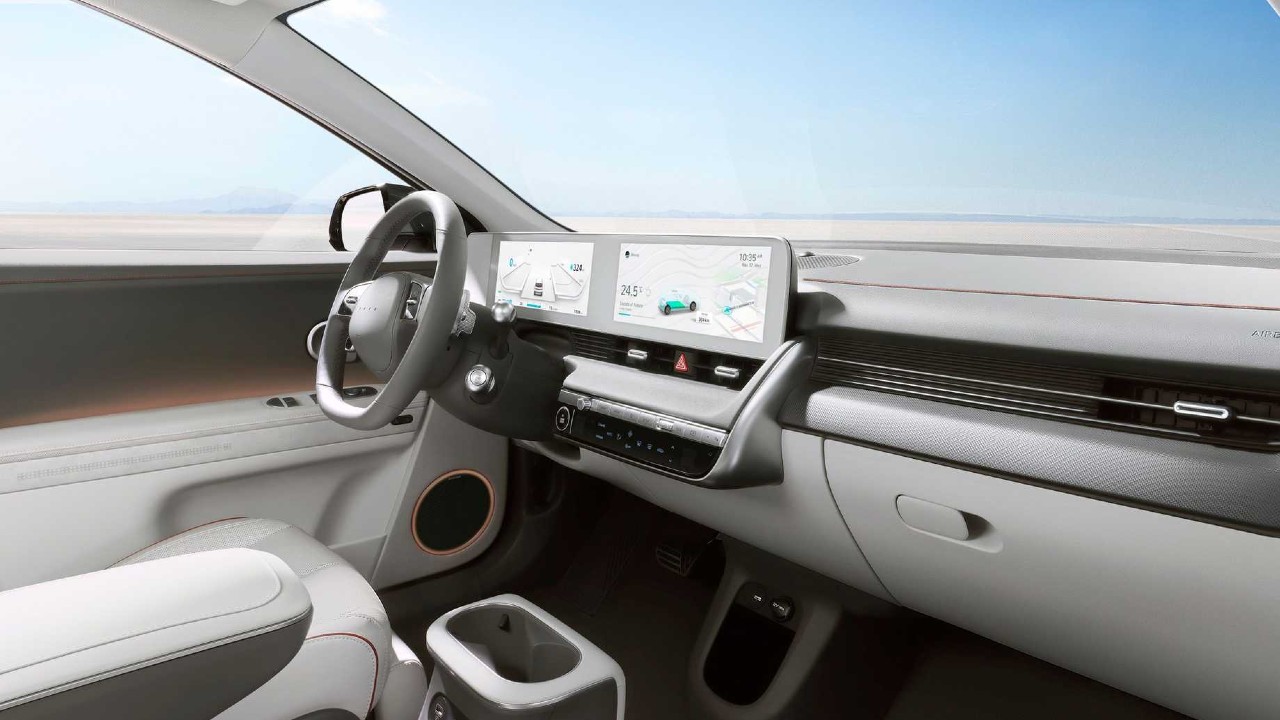 As we mentioned before, Ioniq 5 attracts attention not only with its engines but also with its technological equipment. For example, the optional solar panel called Vision Roof, which is an extremely environmentally friendly option, is placed on the roof of the Ioniq 5 and allows the driving range to be increased.