South Korean automotive company Hyundai has announced when it will introduce the Santa Cruz model, which will be exclusive to the US market in the first place. The company also shared a few images for the new model. The model is similar in many ways to Hyundai’s SUV model Tucson.

South Korea-based automotive giant Hyundai developed a small pick-up model for the North American market 6 years ago. This model, which was shown as a concept in 2015, did not return to reality despite the past 6 years. But the company made a surprise announcement the other day and announced that the Hyundai Santa Cruz will be introduced on April 15.

Neither a full SUV nor a complete pick-up, the Hyundai Santa Cruz managed to combine these two types quite well. The company also demonstrated the success of its new model with the images it shared before the introduction on April 15. Let’s take a closer look at what Hyundai has to offer drivers with its new model. 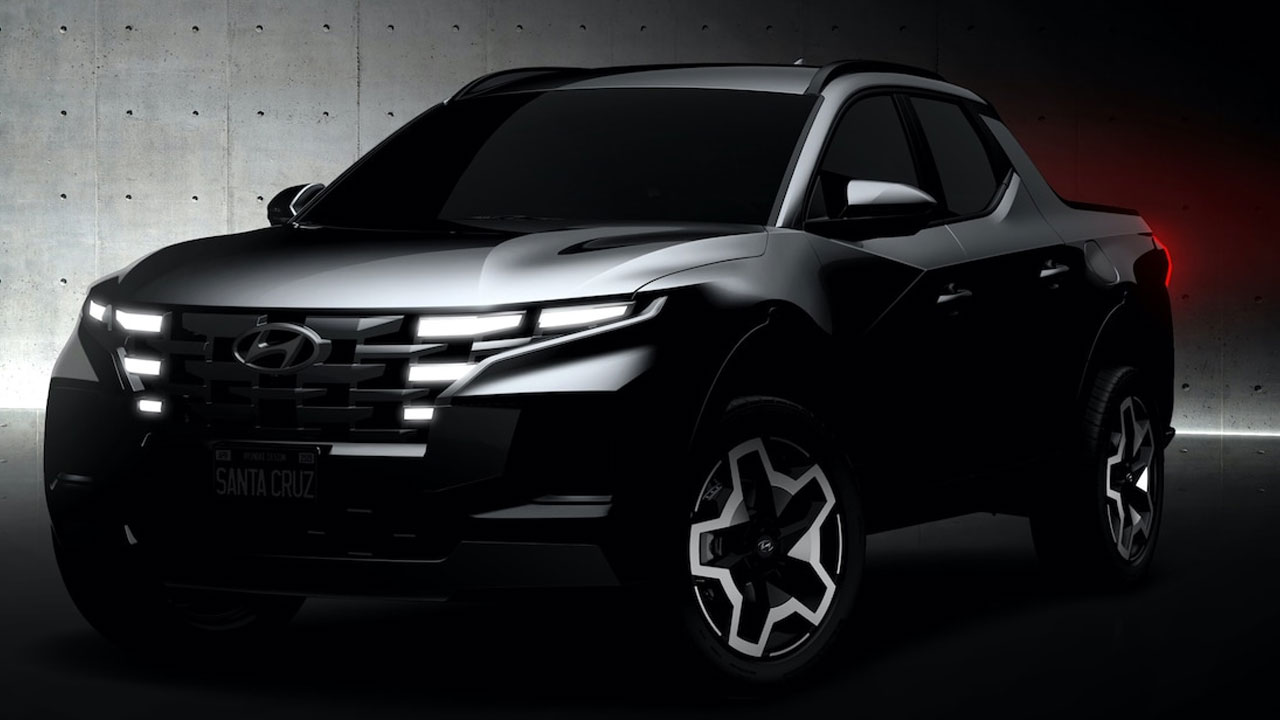 As far as we can see from the shared images, Hyundai Santa Cruz is similar in some ways to another model of the company, Tucson. In particular, we can say that the front of the vehicle is almost the same as the Tucson. When we come to other parts of the vehicle, this similarity is preserved to a great extent, and the fact that the model is a pick-up of course changes things. 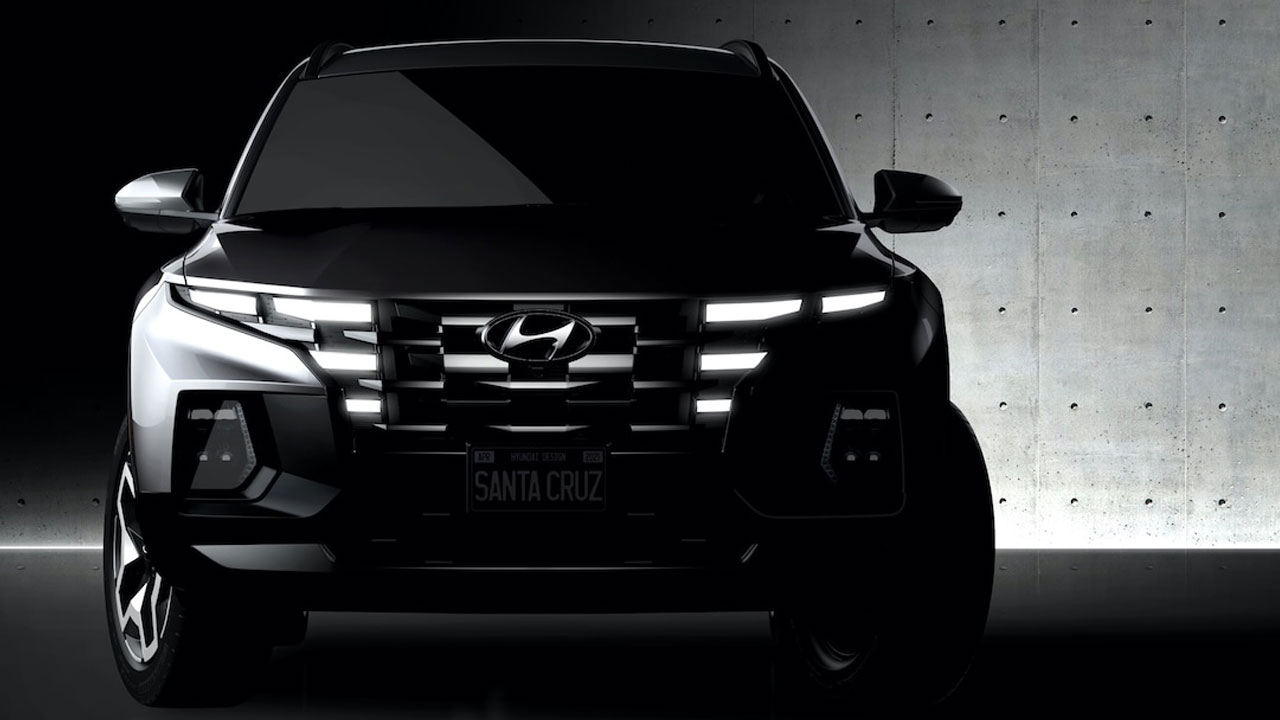 Hyundai Santa Cruz’s motor side does not seem to upset its users. Receiving the promise of “powerful and efficient engine options” from the company, Santa Cruz, according to estimates, will have a 2.5-liter turbocharged I-4 engine. This 290 horsepower engine in the Sonata sedan model can be offered without turbocharging on low specification versions of the model.

The Santa Cruz model, which will be produced at Hyundai’s Alabama facility in the USA, will first be available on the US market only. We will wait to see whether the model will be available in other markets in the future. It is currently unknown what kind of price tag the model will have.