Far Eastern automotive giant Hyundai stated that driverless taxis will be on the roads soon in 2013. The robot taxis, whose testing process will begin soon, will share the roads with us in 2023.

With the $ 4 billion initiative Aptiv, Hyundai decided to use the Hyundai Ioniq 5 for its new autonomous vehicle service project. The reason why the fully electric Ioniq 5 was chosen for this project was shown as “the combination of the two most transformative technologies of transportation, electric and autonomous technology”. 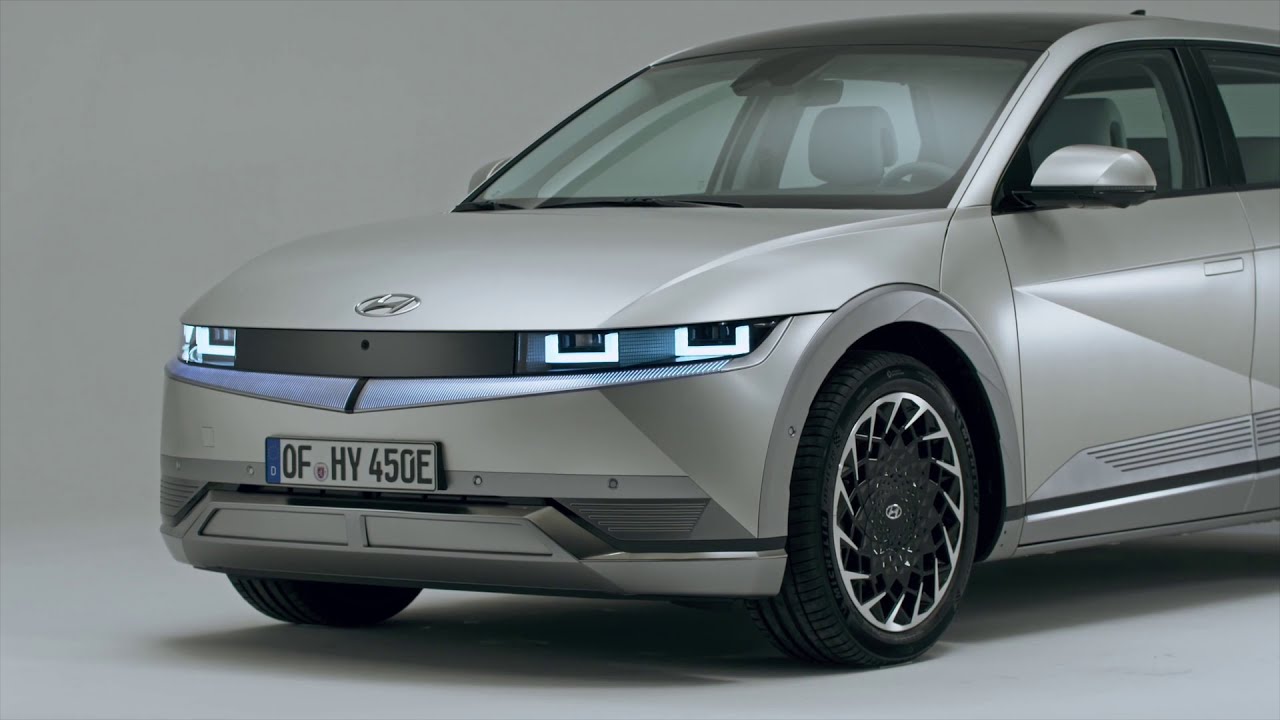 Starting from 2023, the electric and autonomous Ioniq 5 models will begin to serve as robot taxis. The fully autonomous driving system to be used in the vehicles will be Motional’s driverless system.

Robot taxis will be rented from Lyft

New robot taxis can be called through the Lyft application. The Ioniq 5 models, which will be modified within the scope of the project, will be prepared with the necessary software and hardware for Level 4 autonomous driving. For this purpose, technologies to be installed on the vehicle include equipment such as lidar, radar, cameras that provide 360 ​​degrees of vision. 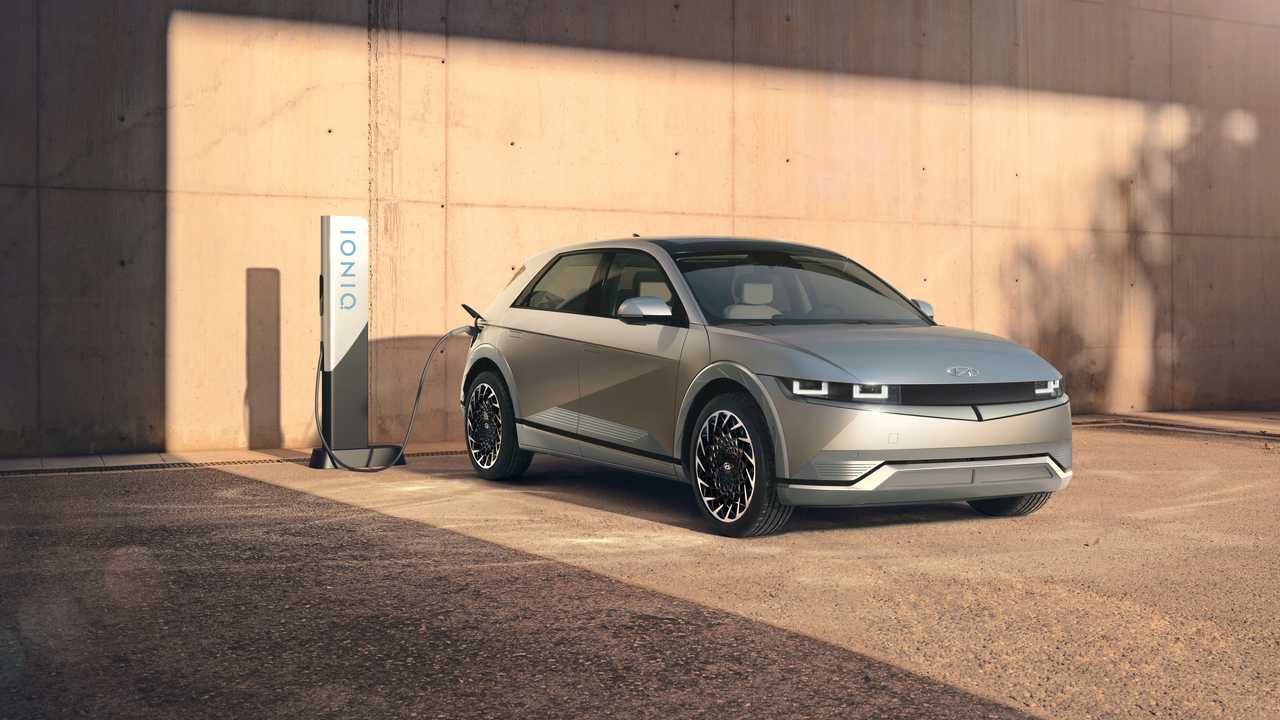 There is no statement in the press release as to how many Ioniq 5 will be modified within the scope of the project. Likewise, the information in which cities the robot taxis will serve is among the information that has not been announced at this time. Motional is testing a fleet of modified Chrysler Pacifica minivans in Las Vegas.

The Ioniq 5, which will be the first robot taxis under the name Motional, will have to prove themselves in this mission. On the other hand, the fact that the vehicles can travel 482 kilometers on a single charge at the factory shows that they can handle this job.

Built on the new Electric-Global Modular Platform (E-GMP), Ioniq 5 was designed to maximize its interior space. This is known as a highly sought-after feature for taxi and transportation services.

Motional also emphasizes that they make a special effort for security in their work. On the other hand, it is known that there are other companies working on automated vehicles. Let’s see when will we see autonomous taxis on the road?