Germany-based automotive giant BMW introduced the brand new hybrid crossover model Concept XM at an event. Although the concept emphasis in the name of the vehicle suggests that this vehicle will not be released, this may not be the case. Because industry sources think that this vehicle is the pre-production version of the hybrid crossover model that will be released in 2023.

Concept XM, as the name suggests, will be a member of BMW’s high-performance M series . The vehicle, which will fascinate you with its design, seems to impress with its performance. So, what does the crossover model, which BMW is expected to launch in the coming years, offer consumers? 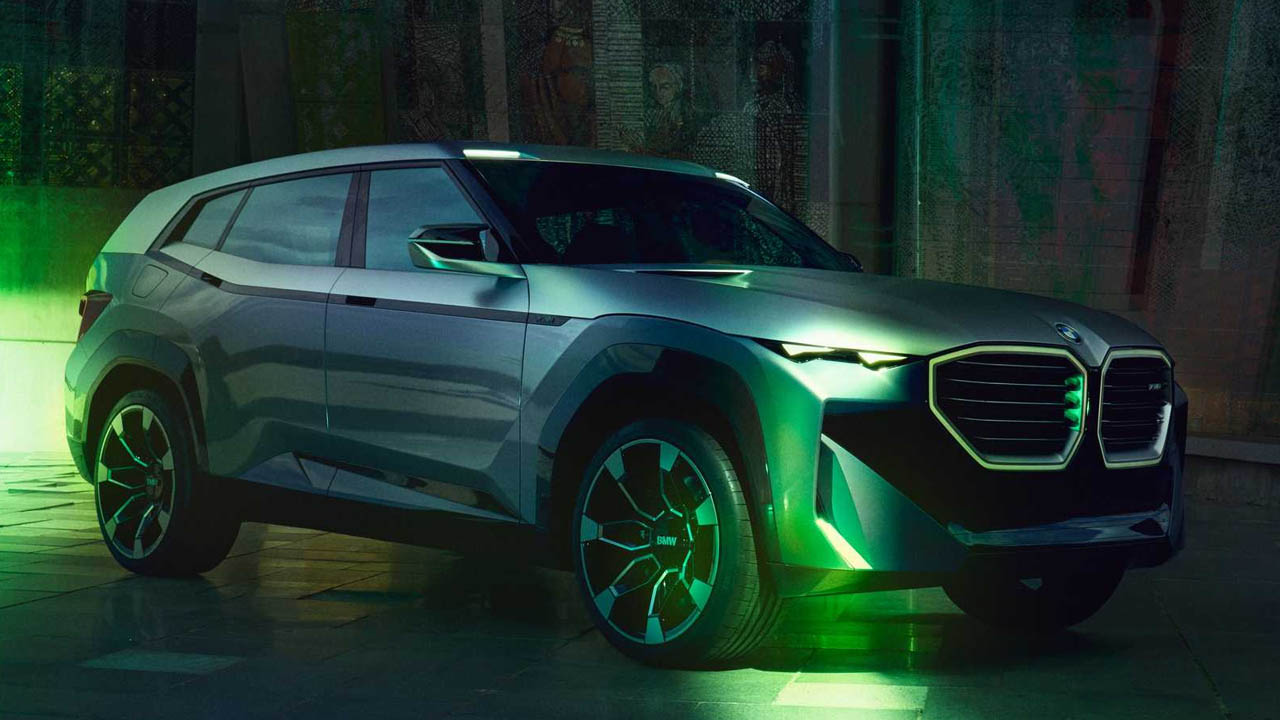 BMW’s new crossover model, which we now have to adopt thoroughly with large grilles is coming. This grille is housed in a wraparound LED headlight. The other headlight design of the vehicle is very thin and has a hard stance . A similar situation welcomes us at the back. The thin strip LED lighting seems to add an impressive flair to the Concept XM. 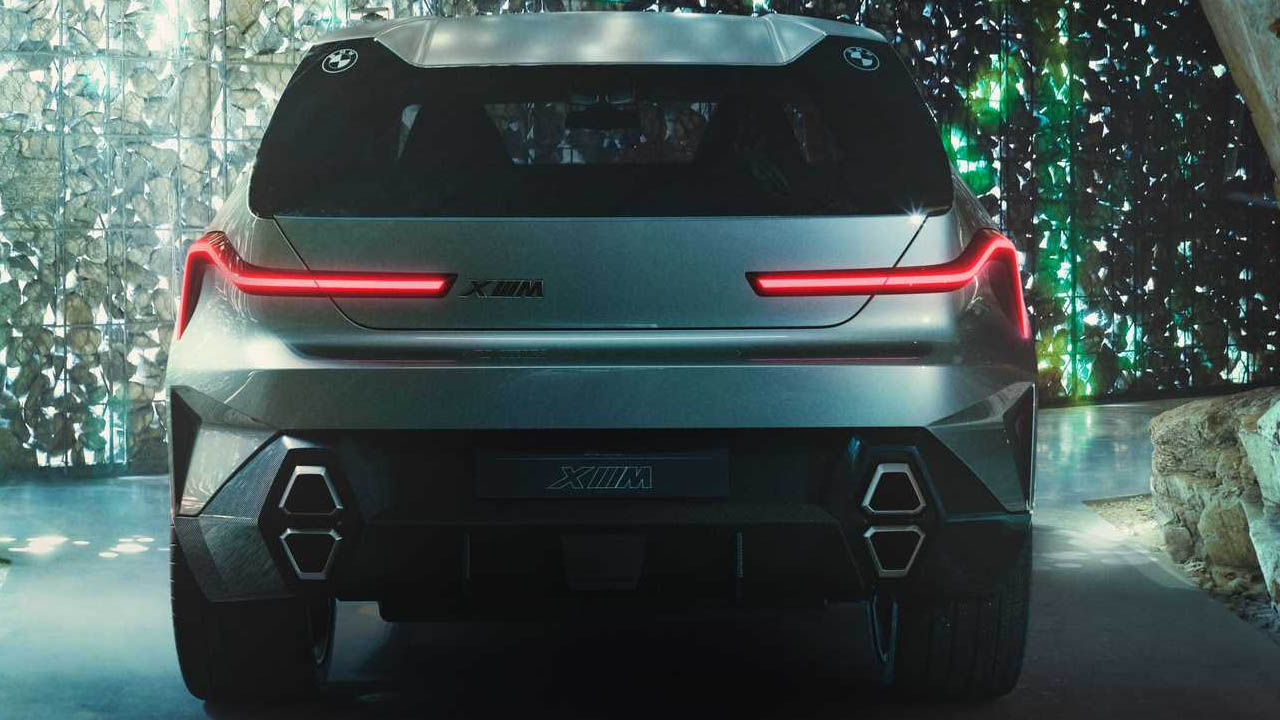 The interior design of the vehicle is as interesting as the exterior design. The company uses a huge screen in the concept crossover vehicle for now. This screen, which combines the instrument panel and the multimedia, seems to offer consumers a very impressive experience. In the interior design, where we see the harmony of brown and carbon fiber materials, the fact that the ceiling covering is fully illuminated does not escape attention. We have already said that 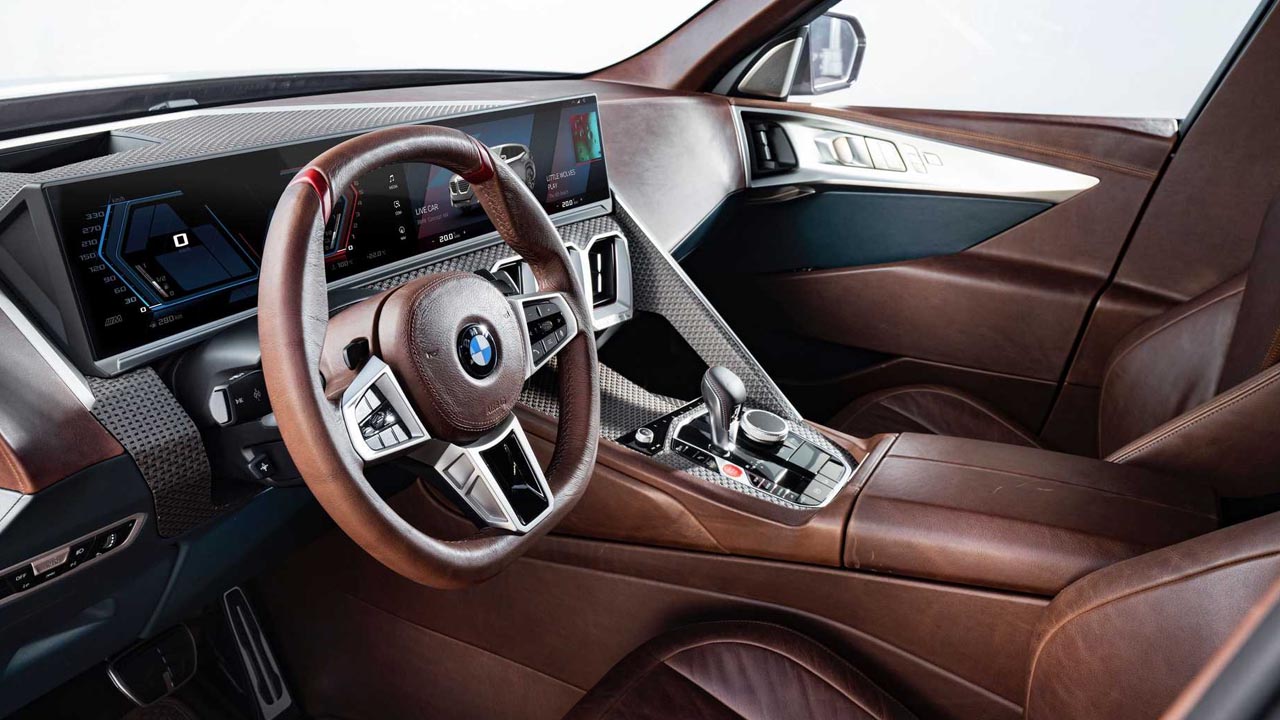 BMW Concept XM will be a hybrid. So what kind of power will we encounter in this vehicle? In the statements made on the subject, it was stated that Concept XM will have 750 horsepower and 1,000 Nm torque . The hybrid system, which will be integrated into the V8 engine to power the vehicle , can offer a range of 48 kilometers. The 0-100 km/h acceleration of the vehicle is probably under 4 seconds. 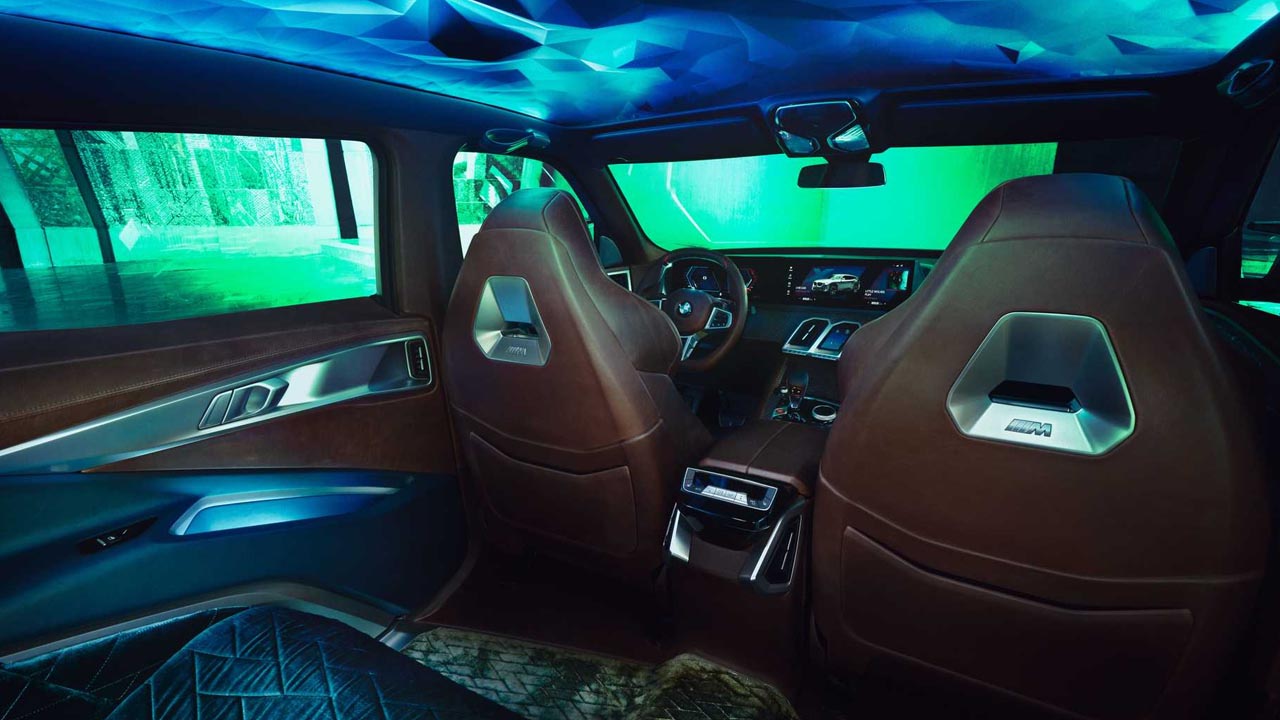 BMW did not say anything about the vehicle’s official release date and price . However, industry sources talk about fiyadollarsars around 150 thousand dollars. This question mark will most likely be resolved in 2022 . 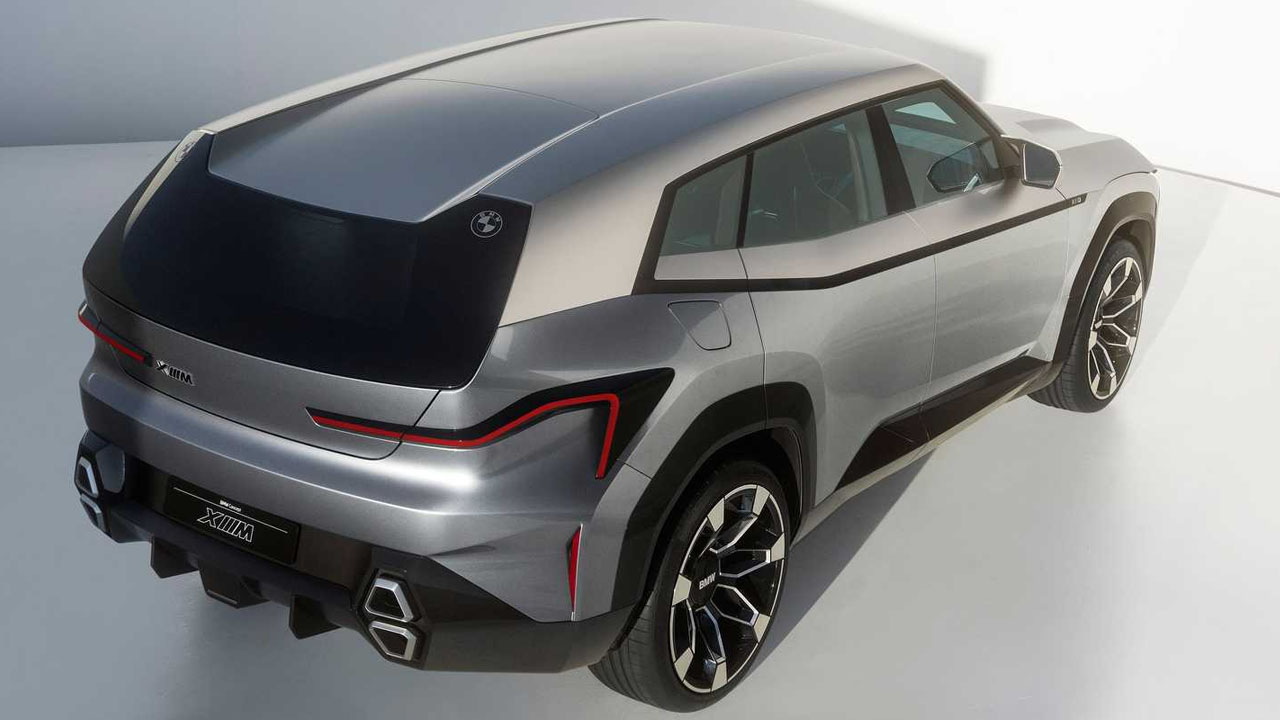