In the past days Taliban’s After taking over the administration in Afghanistan, all eyes are on Afghanistan. Focusing on the great suffering experienced, the insecure and anxious wait of women and children, the helplessness of the victims trying to flee the country, the agenda also created its own humorous material. However, this ‘humor material’ brought with it discussions.

The humorous material in question is a photograph of a Taliban member. Especially the Taliban. due to ‘attire’the much talked about photo circulated on the platform for a while with various ‘funny’ comments. But there were also those who did not find the humor made over this image funny.

Can humor over a photo ‘make the situation sympathetic?’ 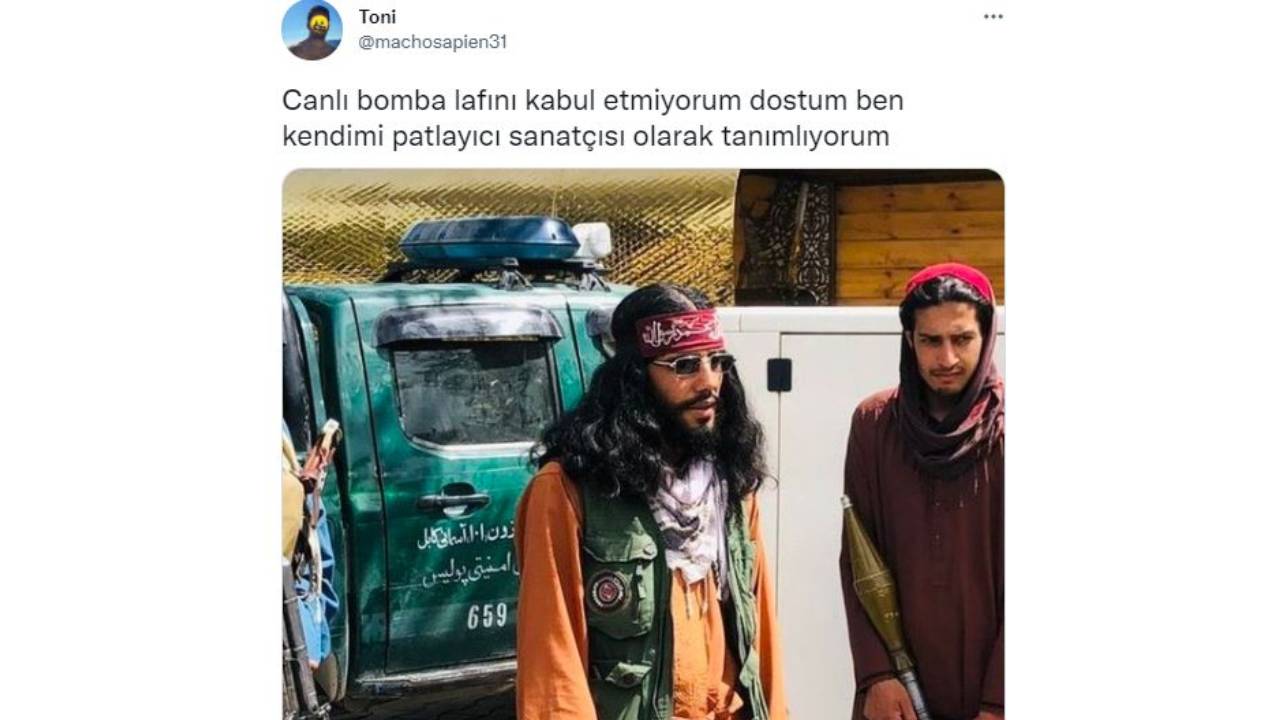 There are two main points where the humor made over the photo of the Taliban member is criticized. The first of these is actually the often discussed topic when it comes to offensive humor. ‘not every subject is a joke’ logic. The other is the idea that laughing at the person in this photograph over the humor ‘makes him sympathetic’. 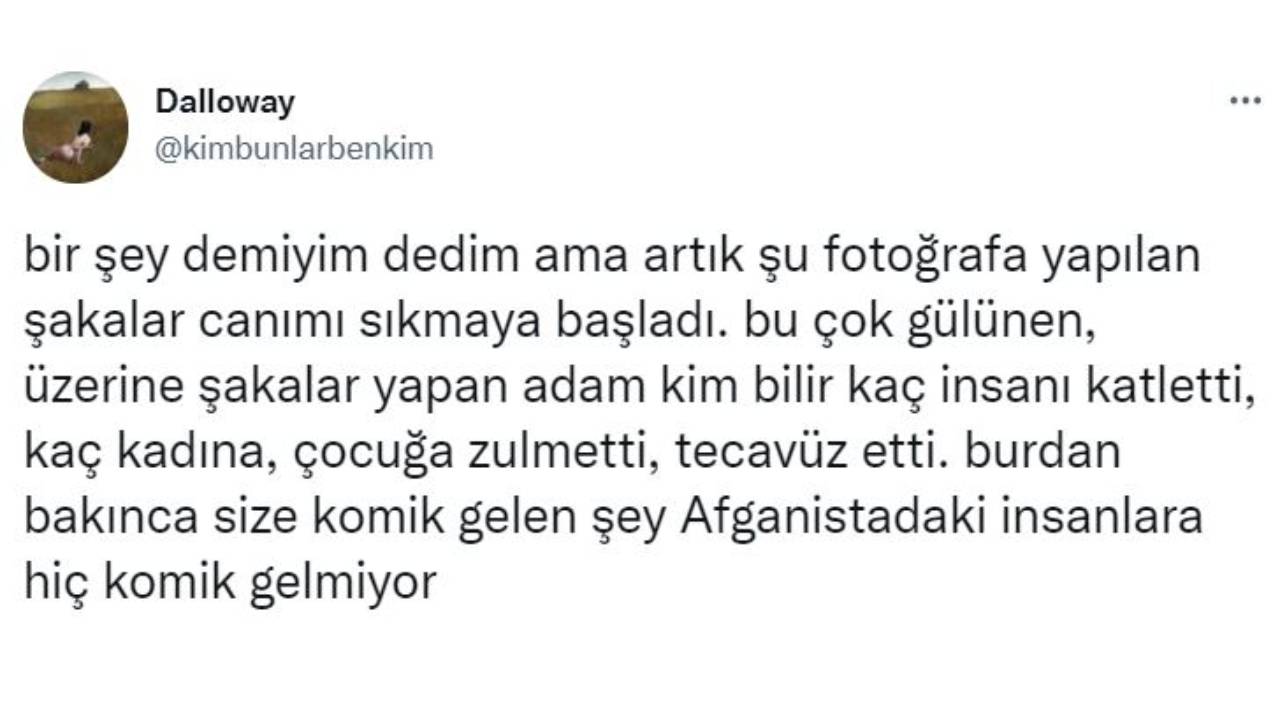 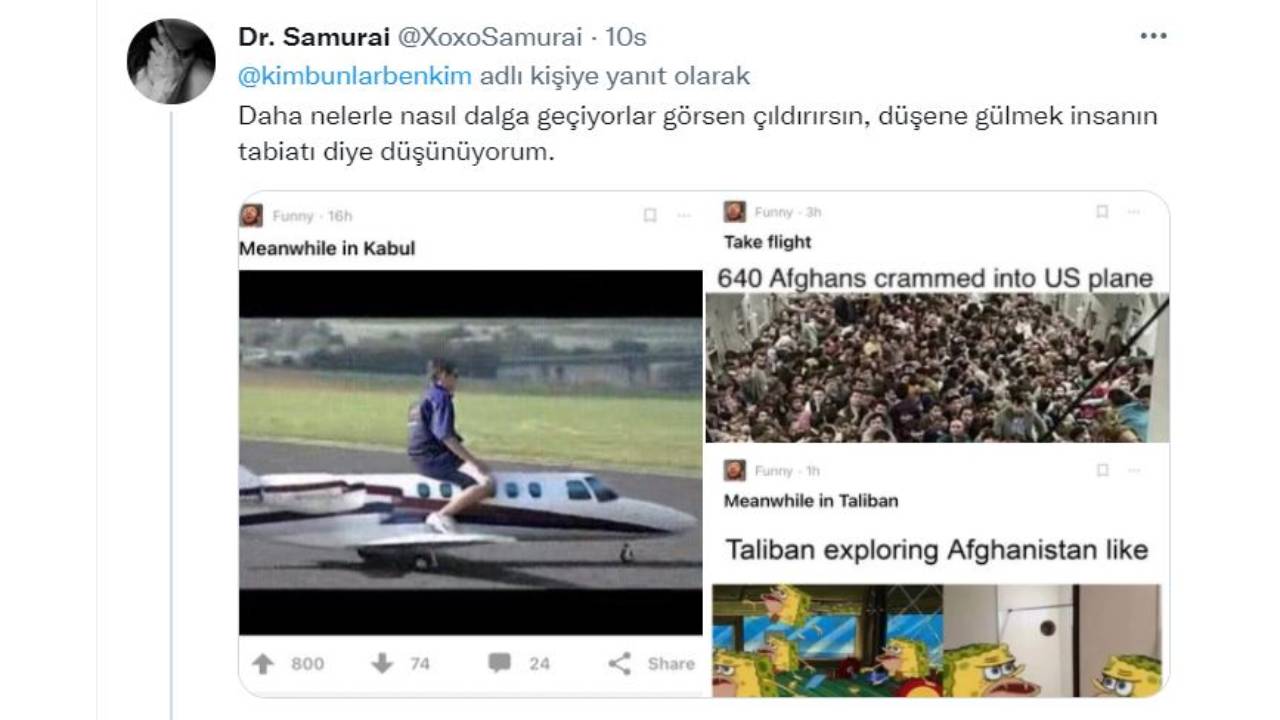 When it comes to the Taliban, which has come to the fore with the pain it has created and is at the center of the discussions, any ‘joke’ made about this issue is not worth it. even though we want to believe it won’t soften the situation Considering that people of all views are together on social media, we cannot ignore the possibility of such an effect.

After all, social media means that information that one does not question its authenticity can easily be considered ‘nonsense’ for another; a platform where a photo of one laughing can be a huge pain for another. One on a great social sensitivity is added, we can say that the reactions to the humor made on this subject are as ‘natural’ as the emergence of that humor.