The skulls, which were found in the past, brought with them questions about the lives of hunter collectors.

A group of researchers from Stockholm University and the Cultural Heritage Foundation had their heads in the vicinity of the Motala Strom river in 2011. Since then there has been no explanation of the human remains on which scientific studies have been carried out. However, in the past days, articles about the subject were published in the Antiquity magazine.

From Archaeologists to NASA: Help Us 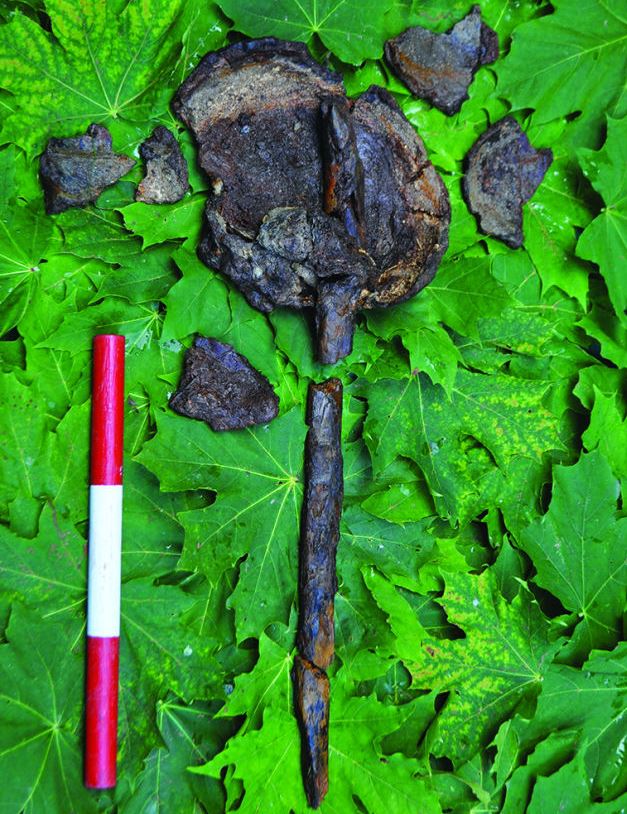 The exhibition of the skulls on the piles is a common occurrence during the medieval period. However, researchers were surprised that this behavior was exhibited by hunter-gatherers who lived 8 thousand years ago. Due to poor archaeological record, scientists know very little about the sociocultural aspects of these people.

Swedish archaeologists surveying the geological field near the Motala Strom river found the remains of 10 people, 9 adults and a baby, packaged on a large stone base. One of the adult males was quite old and the other two males were between 20 and 35 years old. Your baby is thought to have died shortly after birth due to the fact that the skeleton has not nearly completed its formation. In addition, the dying adults found head trauma findings.

The researchers did not integrate into a clear case of pile and trauma. Some reject it as being excluded from society and being lynched, and others rejecting it on the grounds that the evidence is inadequate. The only thing to agree on is that these heads are put on the piles for unexplained reasons and exhibited. Research in the area is still going on and we can get to know the lives of hunter-gatherers more closely with the increase in findings.