Despite having a very difficult time for a while due to the US embargo, Huawei continues to introduce smartphones, later on by establishing its own supply chain. The next model expected by the Chinese manufacturer is P50 series.

Earlier May-June period It was said that we will see new phones on the shelves. As the Huawei P50 series comes closer, new information about the phone is emerging. Finally we saw a photo of the device. 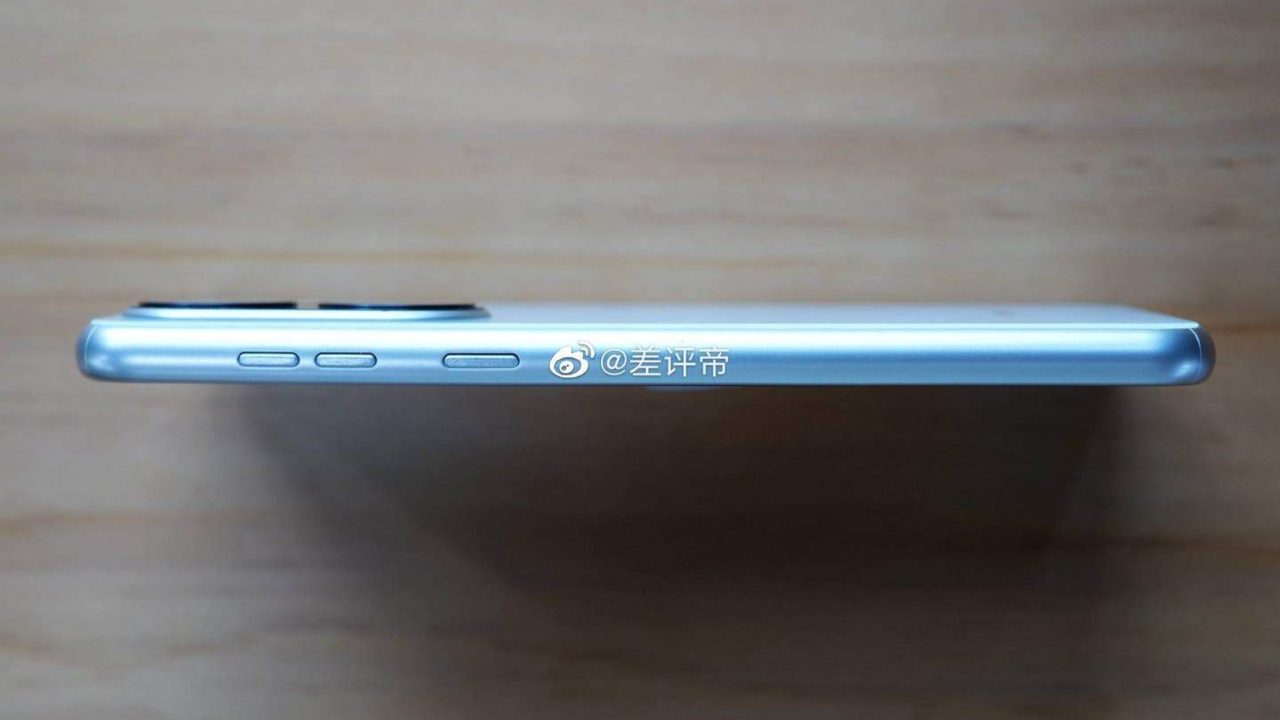 One of the popular names on China’s social media platform Weibo shared images of Huawei black and white versions. Chinese blogger, who shares real device photos, of both Huawei P50 and Huawei P50 Pro is in mass production expressed. For the Huawei P50 Pro +, it is necessary to wait for a while.

According to the previously made allegations, the Huawei P50 6.3 inch screen. The size of the phone will be 156.7 x 74 x 8.3 mm in yellow. This means that the device, which will be released this year, will have a larger case than its predecessor P40.

When we look at the processor in terms of the Huawei P50 Kirin 9000 is claimed to come with. This chipset is not quite new, but features such as multitasking and 5G support make it possible for it to give usable performance. However, it should be noted that these features are not yet official. 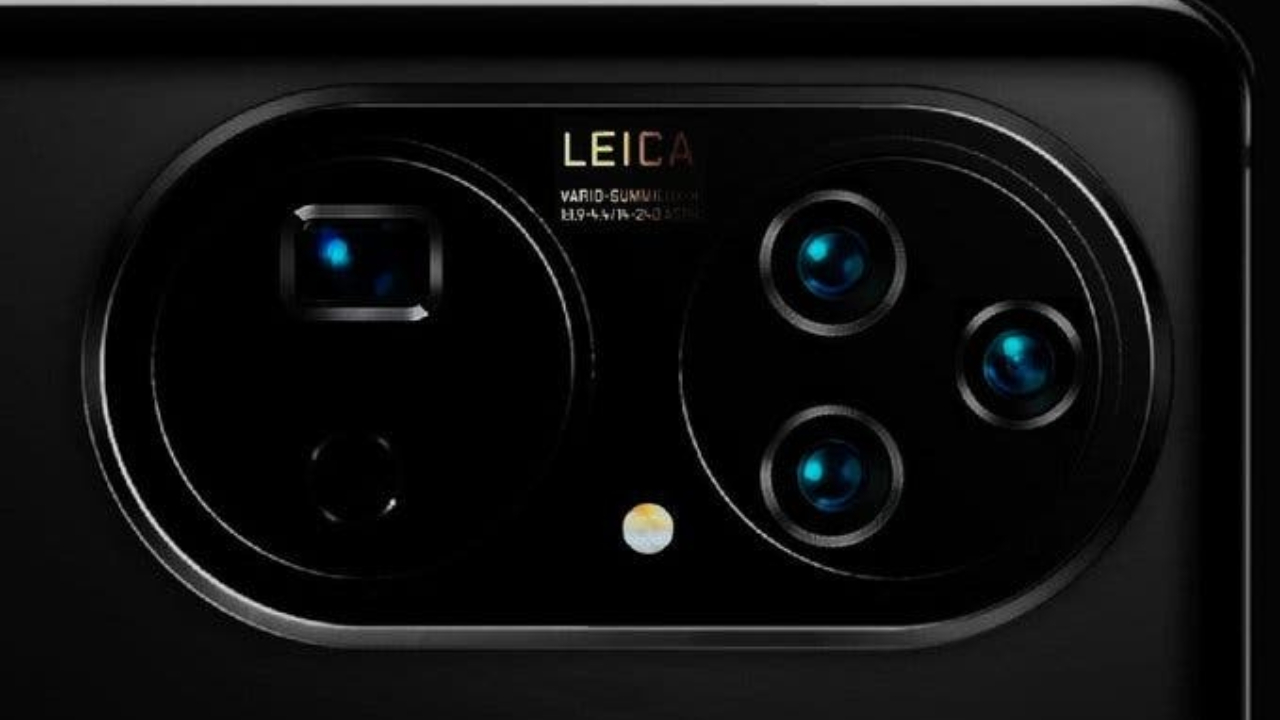 He said that the series will use huge main cameras. All three models IMX 707Y — a 1/1. 18 ″ RYYB sensor will be found. Although this lens is quite large, it does not correspond to the claims of the previously claimed 1 inch lens called IMX800.

Huawei’s recent P50 and P50 Pro models is expected to introduce. We will be able to see the features of the phone precisely after the official statements come. Let’s see what kind of features Huawei will offer in the P50 for us.