The new admiring flagship P30 of the Huawei P series, which is highly appreciated by the users, will not be introduced at the Mobile World Congress 2019 (MWC 2019), which will take place from February 25-28. It is estimated that Huawei wants to postpone his introductory date and offer his new device to the end user without error. 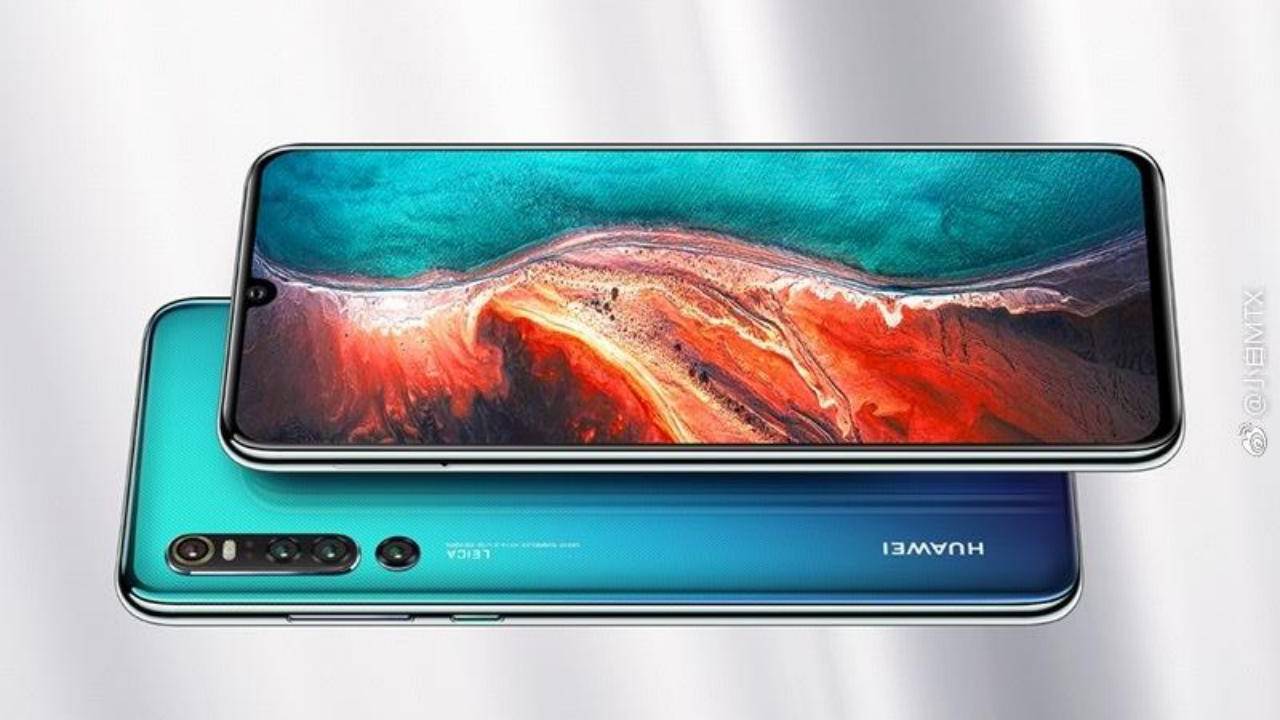 Huawei accidentally announced that the introduction of the new flagship will be delayed; instead of introducing the P30 in Barcelona, ​​which will also have optical zoom technology, it will be unveiled at the end of March-the end of March with an Huawei P30 Pro in Paris, France. 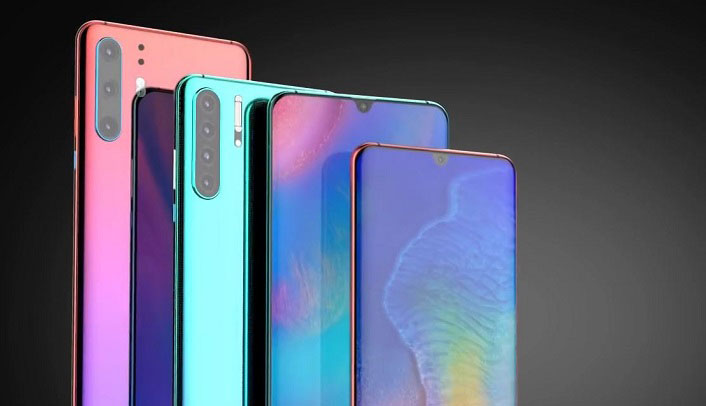 Unlike other brands’ flagships, most of the technical features are still expected to take the power of the Huawei P30 from the Kirin 980 chipset. According to rumors; With 40 MP, 20 MP and 8 MP resolutions, a total of 3 rear cameras are expected to be introduced on March 25, 2019 with a 4,000 mAh battery capacity.